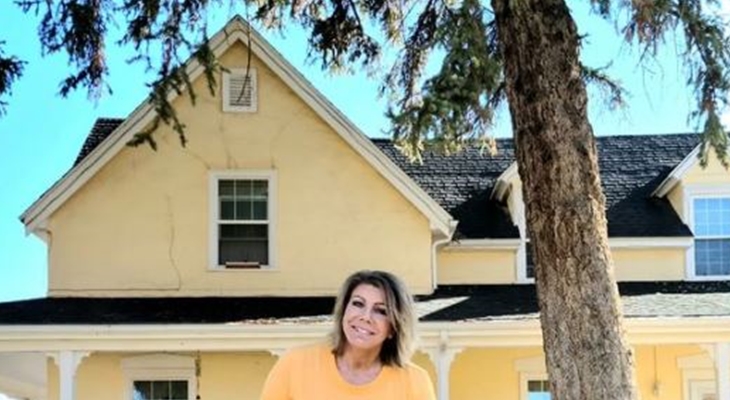 Sister Wives star Meri Brown really stays busy with her BNB, Lizzie’s Heritage Inn in Parowan, Utah. She recently decorated for Halloween, then Thanksgiving, and now, it’s time for Christmas. This time though, she didn’t mess about and she brought in an interior decorator to help out.

As Season 16 of the TLC show plays out, fans see that Meri still seems desperate for a kind word or even a chat with Kody. In the last episode, Kody actually told her that he doesn’t even care for her as a wife. She seemed only too happy that he actually talked to her at all. Later, he even said that he wouldn’t mind if Meri lives in another state, In fact, that goes for Christine as well. However, he likes that Robyn and Janelle stick around. So, fans urged her to just get out.

The Sister Wives star could easily relocate to Parowan where she runs her successful BNB. So, the fact that she doesn’t, leaves many fans perplexed. At one stage, fans thought that Kody might hang onto Meri just because she brings in an income from LuLaRoe. He apparently works as a collectibles merchant. But clearly, as he has so many kids and wives, with a net worth of around $800K, he doesn’t earn that much. Fans thought he might earn from the BNB but that never happened as Meri raised her own downpayment for it.

Well, if Meri won’t leave Jody like Christine did, at least she escapes from Flagstaff often. She’s been really busy decorating the BNB for the festive season. Taking to her Instagram on December 1, she dumped a lot of photos. In her caption, she said, “What a fun weekend up at my B&B getting it all decked out for the holidays!” 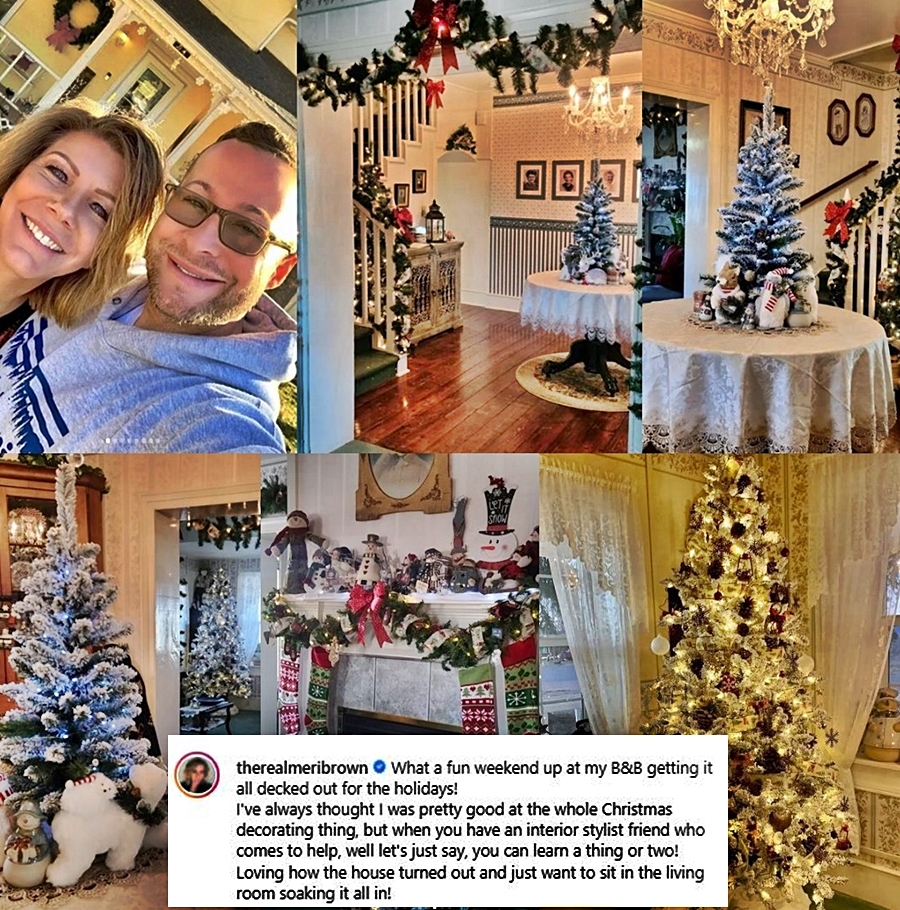 The Sister Wives star had a bit of help though, and she added, “I’ve always thought I was pretty good at the whole Christmas decorating thing.” Then, she noted, “but when you have an interior stylist friend who comes to help, well let’s just say, you can learn a thing or two!
Loving how the house turned out and just want to sit in the living room soaking it all in!
Beyond grateful for your help @blairmichael12!!”

Sister Wives fans took to the comments, and one of them wrote, “Looks beautiful ❤️ You have a gorgeous B&B. I would love to come & stay, but I live too far and in Southern Ontario, Canada 🇨🇦 It would be like a Christmas fairy tale 📖🎄❄☃️🌬 I love the stuffies around the small tree. Looks adorable 🎄🎁🧸.” Then another fan said, “Looking like a hallmark movie ❤️.”