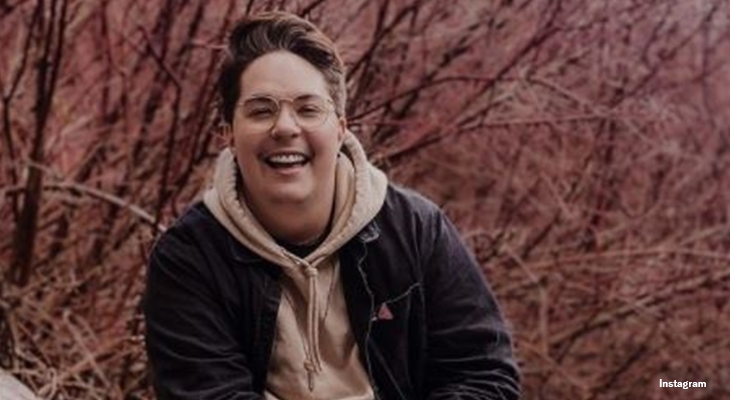 Sister Wives fans might recall the episode where Mariah Brown and  Audrey Kriss discussed their possible wedding. At the time, they seemed nervous about inviting too many people. Hesitant, they explained that they still get a lot of negativity. However, now that Audrey updated TLC fans, Mariah’s partner seemed way more self-confident.

For once, TLC fans seemed supportive of Kody after he weighed in on his daughter’s wedding to a same-gender person. He reminded Mariah that a lot of folks disagreed when he married Mariah’s mom, Meri. As he noted, it’s important that people are there because they love the people getting married. What is not important is if they disagree with their choices. Kody easily accepted that Mariah was gay because he knew what it was like to choose a lifestyle disapproved of.

Meanwhile, Sister Wives star Meri Brown cried buckets of tears when Mariah came out to her. She didn’t seem to see it as being about her daughter. Instead, she made it all about herself. One of her biggest problems with it was that Meri felt she was a bad mom as she didn’t spot the “signs.” Additionally, she also bemoaned the fact that that she probably wouldn’t ever be a grandma to her own bloodline. Well, she changed her mind and now she became Audrey and Mariah’s most ardent supporter.

In recent months, both Mariah and Audrey seemed particularly quiet on social media. Occasionally, messages of support for the LGBTQ community arrived in their Stories. But now, Audrey Kriss broke the silence with a long message. In it, they seem to have found themselves as a person. It looks like Mariah’s love is in a really strong place, mentally. No weeping willow apologist, Audrey is proud and happy to just be who Audrey was meant to be. 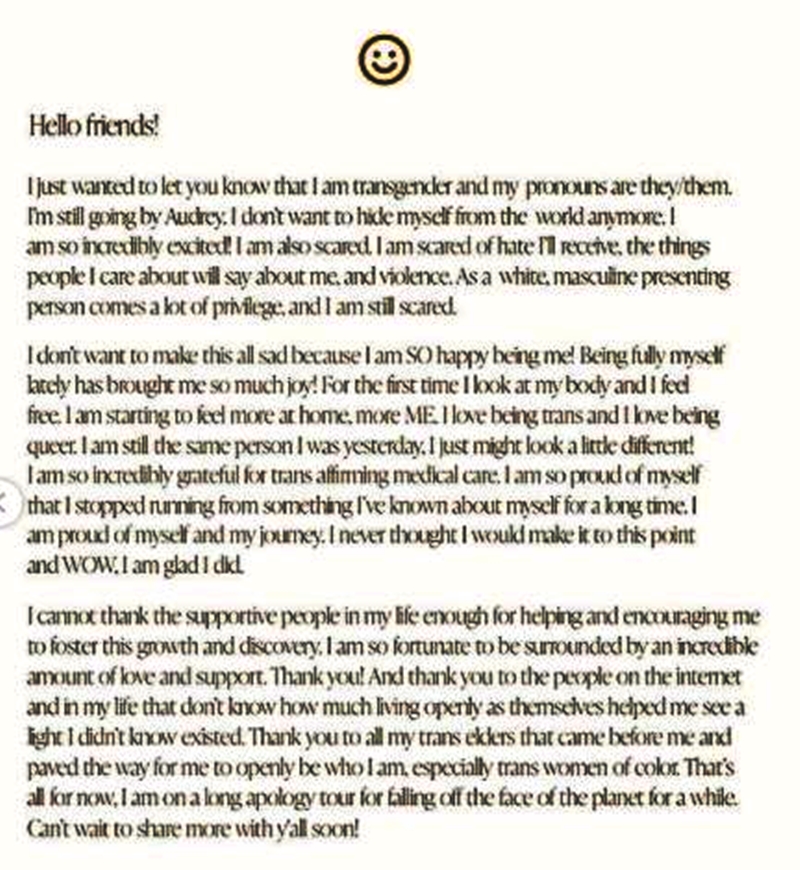 Sister Wives fans see that Audrey wants to be known as they/them rather than she/her. Gender identity is one of the main things that folks seem to struggle with. Masculine-presenting often receives derision. However, it looks like Audrey loves being trans. Plus, Audrey fully accepts the body and soul of who they were meant to be. Now, the contented person seems to feel a bit bad about “falling off the face of the planet for a while.”

Sister Wives fans can expect that Audrey will post much more in the near future. In fact, Audrey promised fans they can expect more. Hopefully, Mariah also starts posting a bit more. TLC fans miss the days when she shared her thoughts with them on her Instagram.