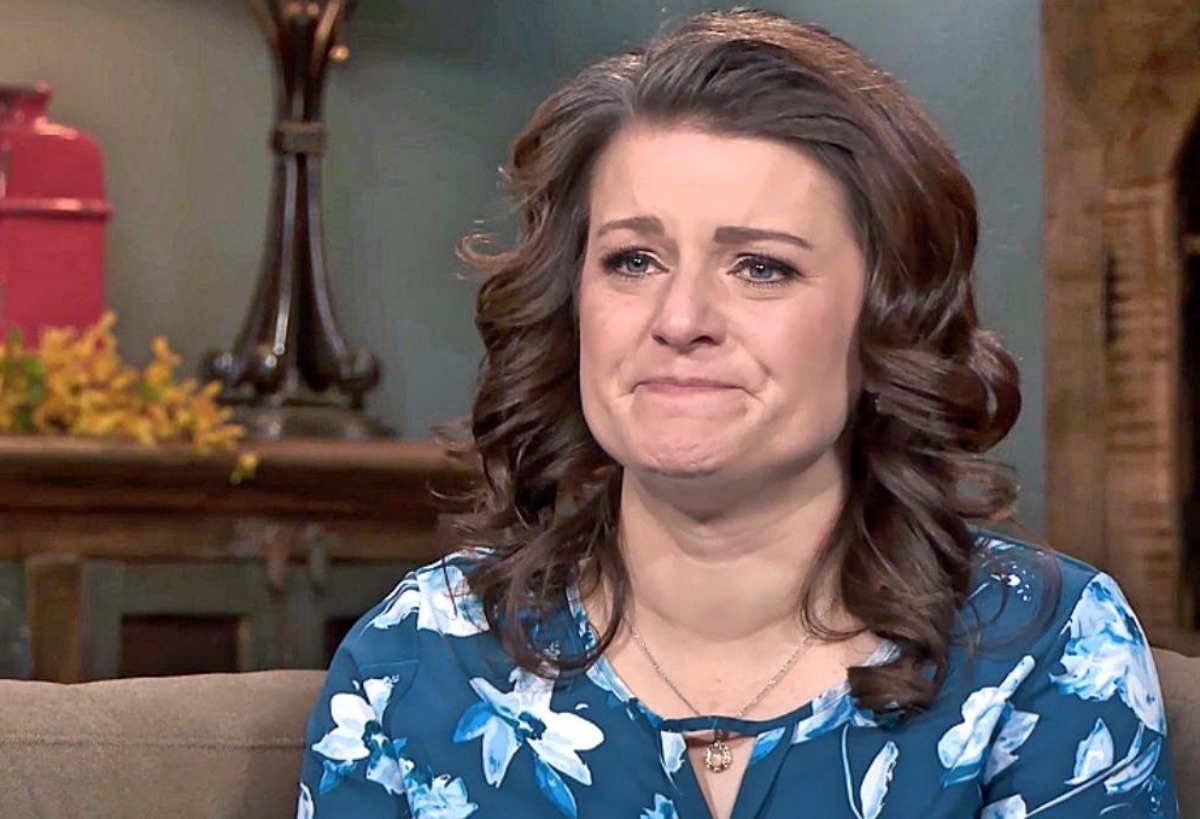 Sister Wives news shows that one of Kody Brown’s remaining wives, Robyn Brown, has had an uphill battle winning fans’ approval. Some fans of the TLC show have called her a homewrecker, which might be a bit disingenuous seeing as how the whole premise of the show, and the expressed goal of the extended familia, is plurality. As in more than one home, more than one wife.

Still, in the new Sister Wives season Robyn continues to get shaded.

Previews show that wife #4 Robyn Brown is not going out of her way to be pals with the other wives. Explosive show spoilers reveal that wife #1 Meri Brown tried to apologize for something Robyn said, but it didn’t come across that way. Oops. 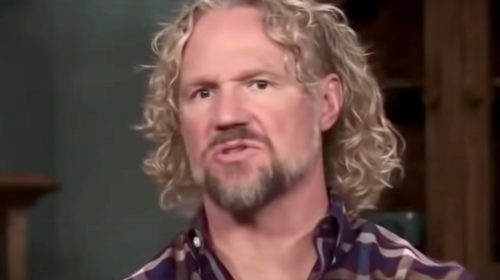 In response, feisty Robyn clapped back at her fellow wife in the next epi of Sister Wives. Meri is the wife she gets along best with, so if these two don’t see eye to eye, something must be wrong.

Aside from her tiff with Meri, Robyn Brown has beef with the other sister wife Christine Brown who she thinks gets too much attention from mutual husband Kody. In the next episode of the serial marriage show, Robyn takes no prisoners. She’s feeling defensive and lets them know it. Whose side does Kody take? You guessed it, his fourth, and many think his favorite, wife.

The new Sister Wives episode reveals that friction is afoot because the wives perceive that Ms. Robyn flaunts the rules they must follow. It has to do with the covid protocols that Kody wants followed. Ms. Christine has no problem calling out Robyn about this. 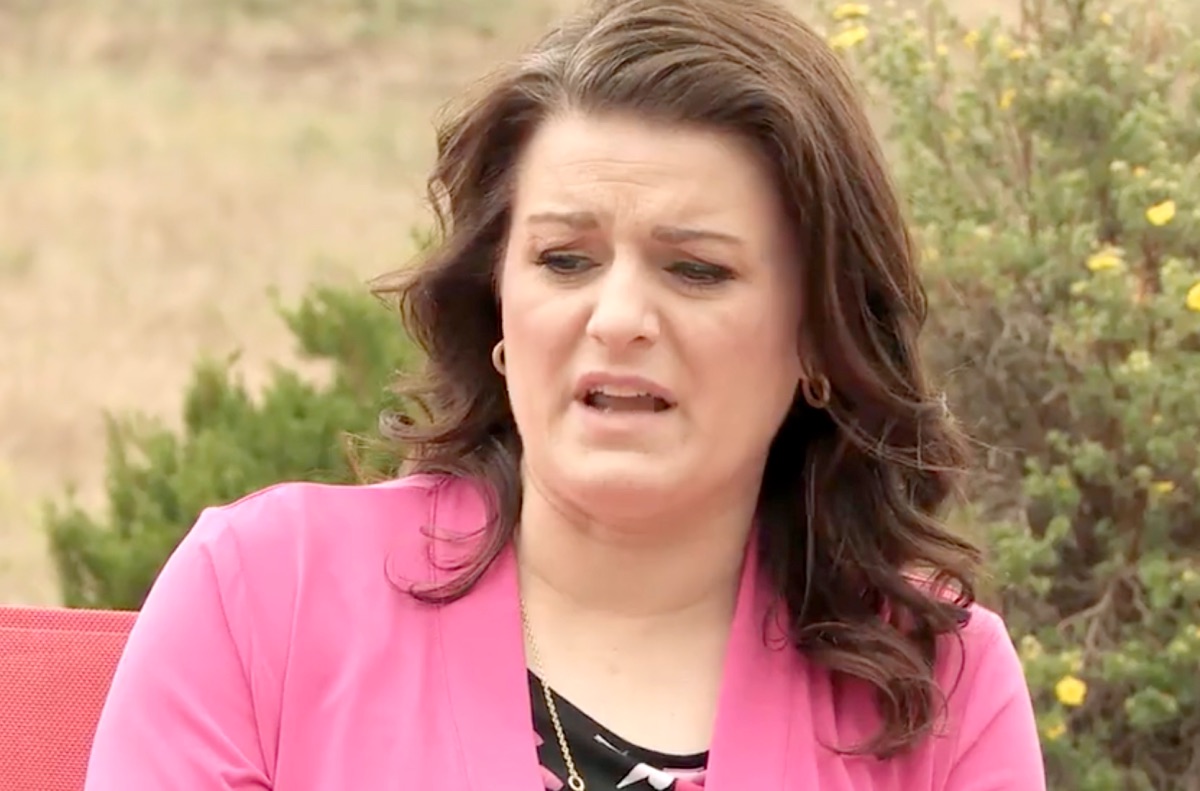 Let’s just say, something resembling a housecat fight rumbles beneath the placid surface of the plurality membership. Robyn straight out tells them she knows all about how they think she makes the rules for everybody. Nay-nay says Robyn, that ain’t the way it works.

In fact, Robyn spilled that her own kids are under the impression that she is the rule maker and recently asked her to ease off.

Robyn told her kids that Kody, not her, is the rule maker. Got that? We have a feeling this discussion is far from over and will be revisited again before the season is over.