Sister Wives Spoilers: Kody And Robyn Spotted Without Face Mask While Others Are Ordered To Comply With His COVID Rules 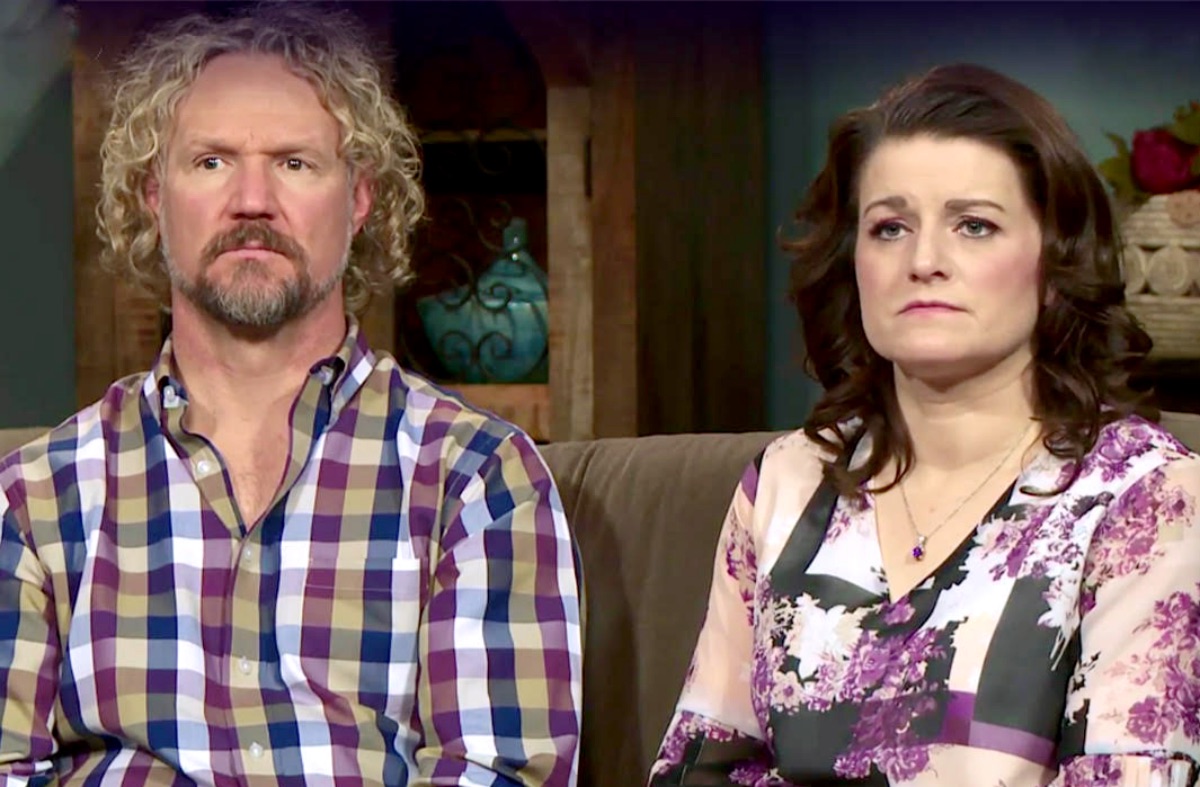 Sister Wives Kody Brown and Robyn Brown are seen at Victoria’s Secret without masks. Is Kody getting lax with his Covid rules?

Sister Wives Kody has used Covid protocols to cut himself off from the rest of the family. However, Kody and Robyn were recently spotted at Victoria’s Secret without masks. Kody has berated his other wives for this behavior. Kody has refused to go with his daughter for surgery using quarantining as an excuse. Kody claims that he could not be away from his younger kids for a month. 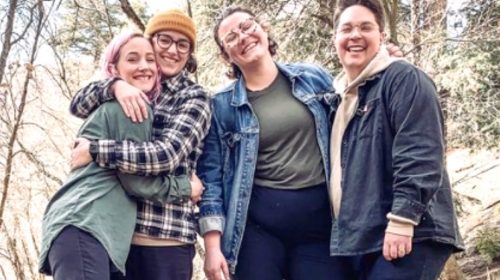 Kody even had the audacity to suggest they put off Ysabel Brown’s scoliosis surgery for six months because he refused to go with her. Kody’s list of rules has been seen by the wives at a meeting months ago and Robyn swears he came up with them. Kody wants to be the only person who can travel between the families and that is not going well. Now Kody is breaking his own rules.

Sister Wives Janelle Brown and Christine Brown did not agree with Kody’s self-imposed covid protocol. Christine’s daughter was much more important and she decided to take Ysabel for surgery without Kody. Janelle needed to visit Maddie Brown Brush to help with her daughter after surgery.

Janelle and Christine’s children have gotten together as well. Christine and Janelle’s children want to live as siblings and have met a few times. Kody was very upset because neither wife would do as he asked. Did Kody’s unreasonable rules contribute to the split of his and Christine’s marriage? 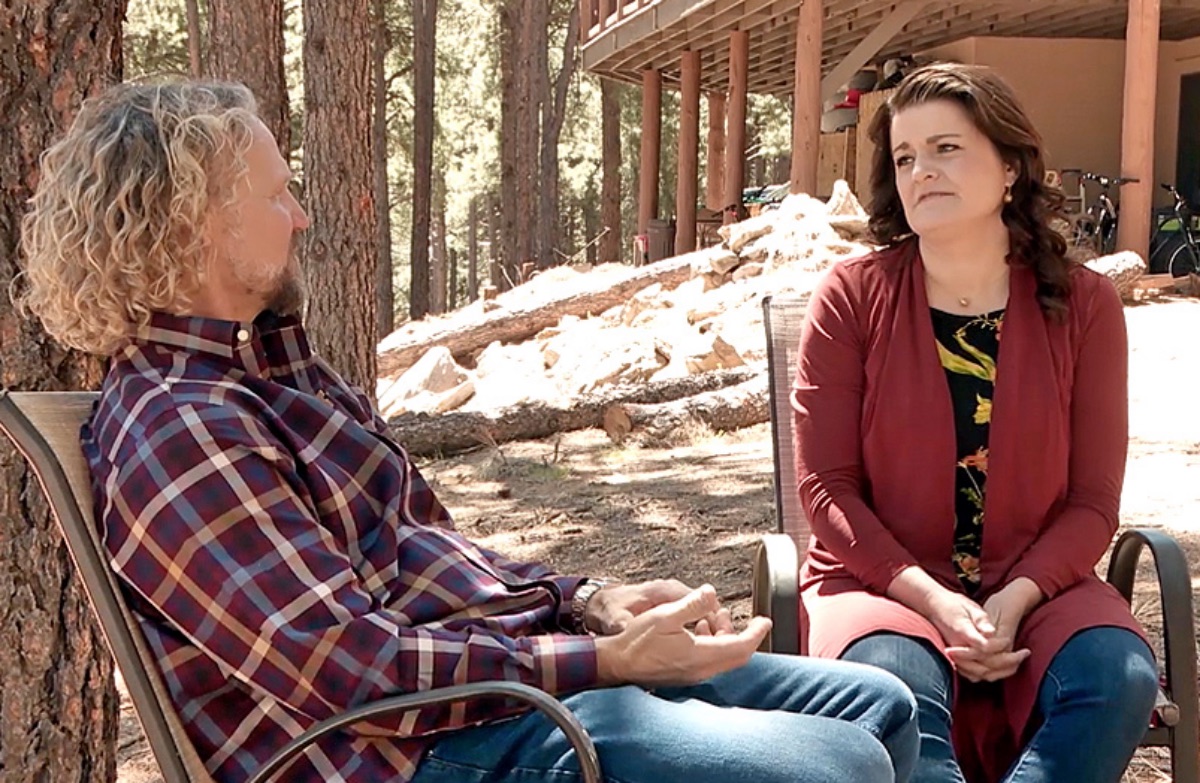 Pictures Of Kody and Robyn Surface

Pictures of the Sister Wives Patriarch and his wife, Robyn have surfaced with neither of them wearing a mask. The couple was in a mall visiting the lingerie store with other patrons there as well. A few fans took to Redditt with posts of the pictures as Kody is seen in the new Sister Wives previews ordering Janelle to comply or he won’t come over. Kody and Robyn were shopping over two miles from home. Kody allowed the fan to snap a photo but insisted that she social distance.

Fans called out Kody over his ridiculously strict covid rules. One fan posted, “Interesting that he tore his whole family apart with his convoluted covid rules, and he feels completely at ease maskless indoors with many people who just flew in from god knows where, because he just completely lacks basic understanding of infection transmission. This is why he got covid.”

It seems that Kody’s rules are nothing but do as I say, not as I do.