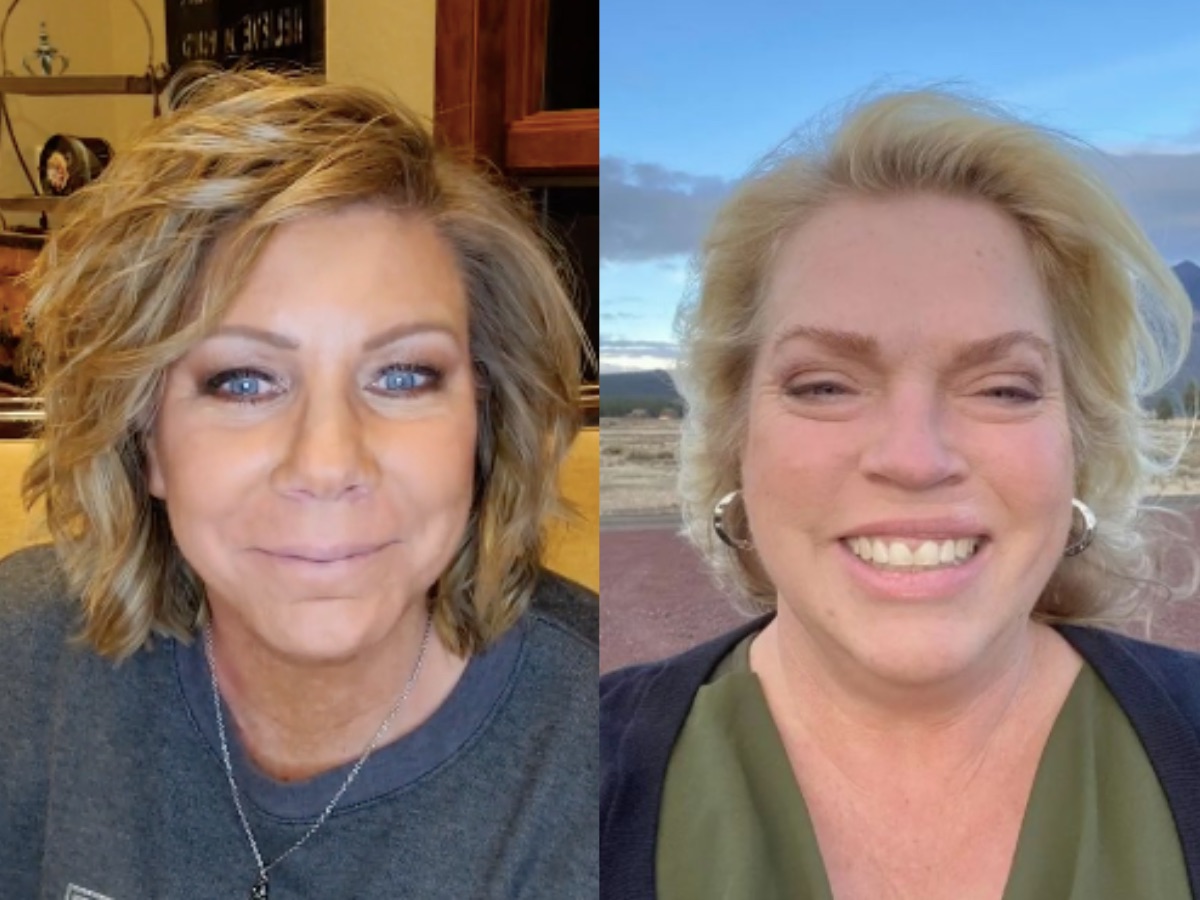 Sister Wives spoilers reveal that the Brown women are getting serious about their personal space. We will see Janelle and Meri Brown have a pretty tense chat about their new boundaries and space. We have seen these two hashing it out before, but it was nothing like this.

The Property and Space

There has been a lot of talk over the property at Coyote Pass. The wives decide to open up with one another more about what they would like to see on the land. Their chat was open and they explained exactly how they were feeling about the land. While Janelle and Meri were hiking on the property, a lot comes up in their chat. 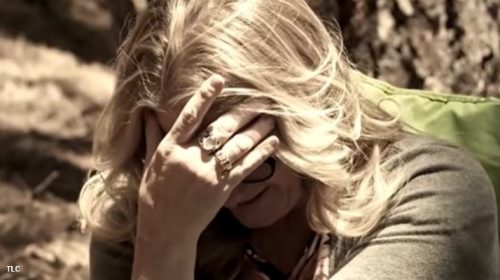 Meri tells Janelle, “I have heard you say quite often about the pond and not wanting anybody by it. And I’ve also heard you talk about the house in Lehi, and so it makes me feel like there’s still some…something.” Janelle then tells her, “I had some real concerns. And then for a while, you were talking about being by the pond and possibly having a deck, which would be awesome. But I worried because in Lehi, you didn’t want people walking through- Christine and I couldn’t way through your house to get to each other’s houses.”

The Lehi home that they are talking about is in Utah and it is where they all used to live before moving to Arizona. They had three different house there, but Meri’s house included a walkway that was basically a way to make the homes closer together. Meri wanted them to use the outside path instead of going through her house. 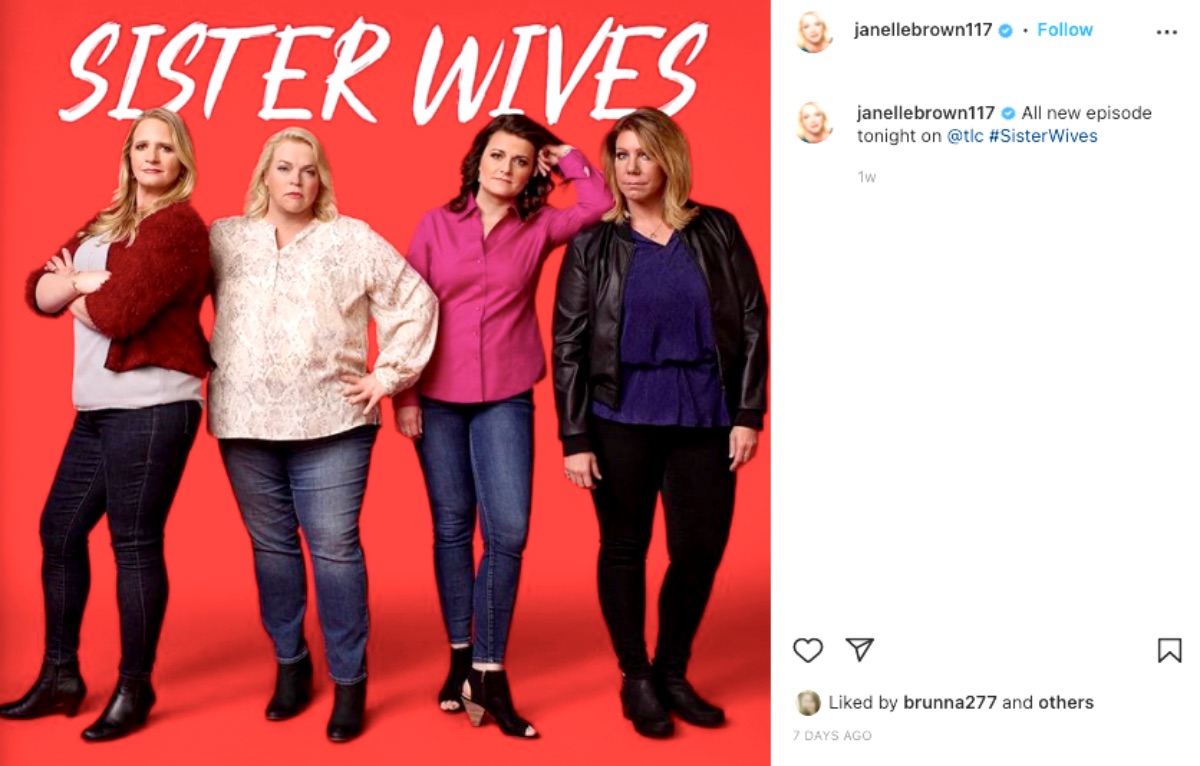 At the time, Meri had two jobs and was working full time and just wanted to have her space. She thought that her personal space was being disrespected by them walking through the house. Janelle was happy that Meri opened up about this and the two of them seem to make some headway when it comes to getting things about the property out in the open.

Tammy Slaton of 1000-Lb. Sisters has Childish Outburst at a Public Pool