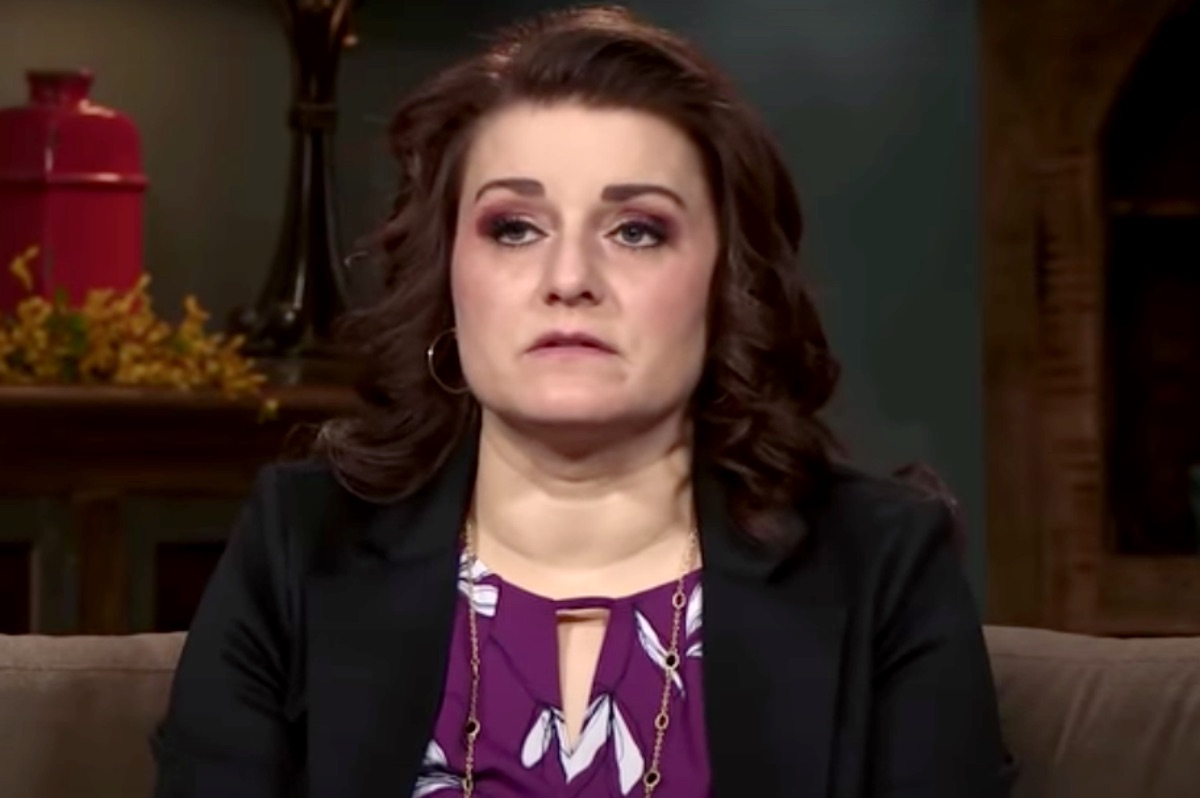 Sister Wives spoilers reveal that viewers think Robyn Brown’s age could possibly be the reason for the downfall of the family and marriage. We have seen the Browns on television for ten years now and we saw Robyn join the plural family back in 2010. She is much younger than Kody Brown and has young children with him. This is why some fans are concerned about the family staying together. Could her age gap be the reason things are not so good?

When Kody chose Robyn to join his family, he had not had a new wife in over 16 years. The three wives that he had were very comfortable with him and each other. They knew how to work together on things and it seemed like a good fit for them all. And then Robyn entered the picture. Robyn is now 43 years old and the other wives are 49, 50, and 52. It doesn’t seem like too much of an age gap, but it does have fans concerned. 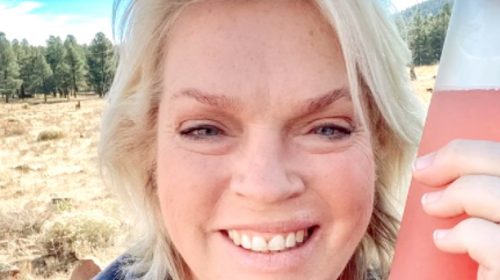 There has been friction between the wives lately and we have seen it all over the new season of the show. Reddit users are the ones who began the discussion about Robyn and if her age is the true reason for the decline. One Reddit user pointed out that it could have been heartbreaking to Meri Brown when she had been married for 20 years and then her husband takes a younger bride and immediately has children with her.

From what we have seen, many fans think that Kody has a favorite wife now and it is Robyn. Some feel like he may give up the plural marriage to just be with her. Could this happen? There are also rumors flying around that Robyn has guilt for Christine Brown leaving the marriage. 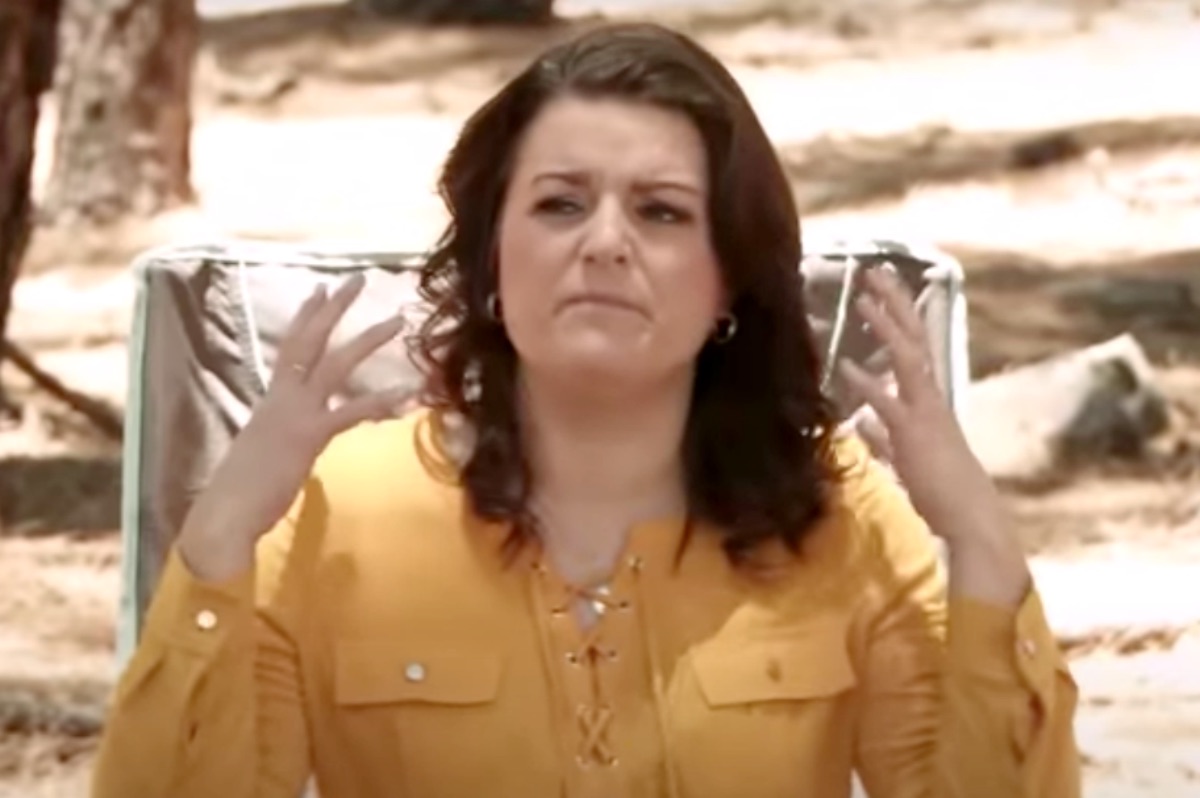 Who will leave next is the question on everyone’s mind right now. Many think it will be Meri and that Janelle Brown will stick it out until she is kicked out.