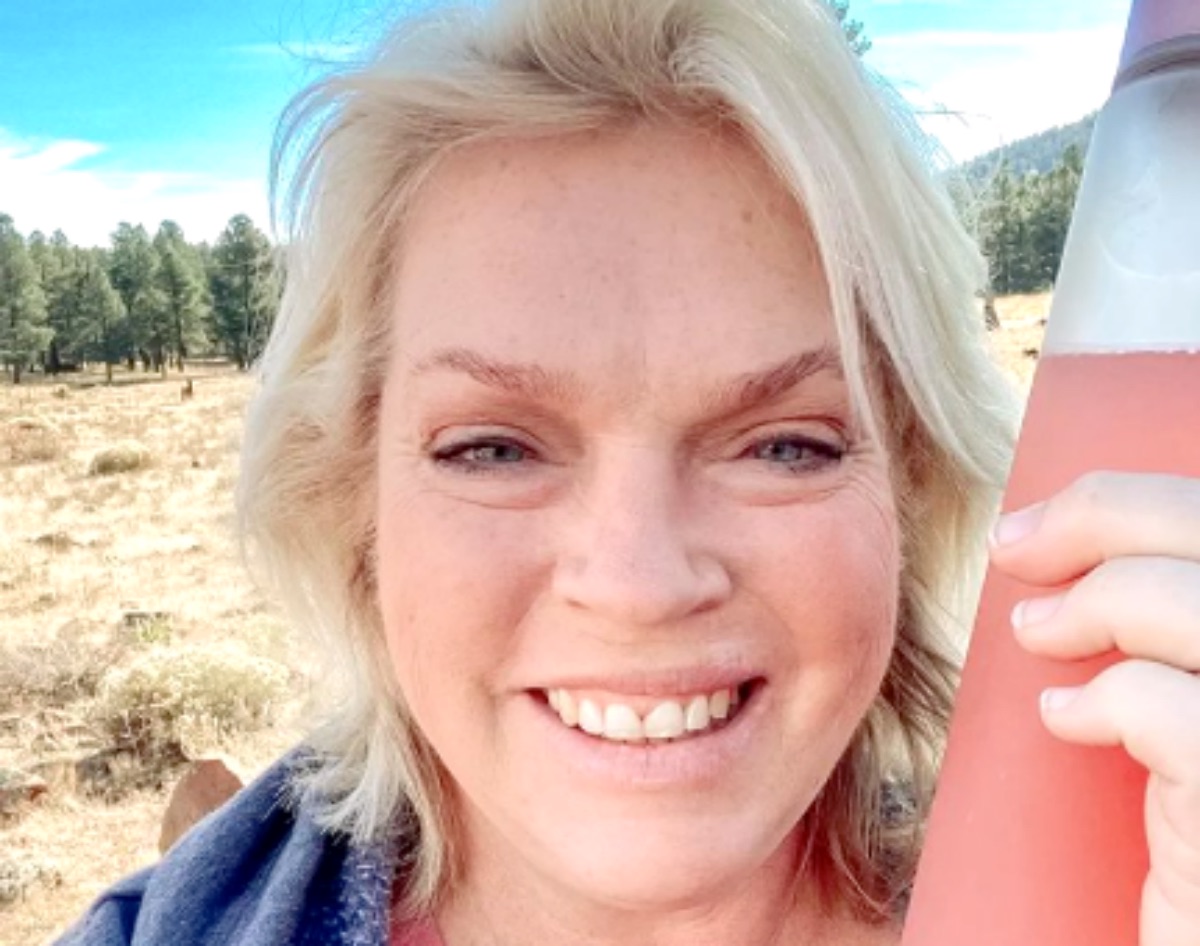 Sister Wives star Janelle Brown lost her rental home this year when it sold out from under her. So, she moved into an RV that she placed on her Coyote Pass property. When summer ended, she moved into temporary accommodation in Flagstaff. Well, she has a really dinky little Christmas tree. So, it sounds like her new rental home is also very small. Clearly, living in her RV taught her a few things about cramped living spaces.

When TLC fans heard about the RV lifestyle, some of them expressed anger at Kody Brown. They felt he was so bad with family finances, that he couldn’t properly support his wives. The news came in July this year, and Janelle put her fans right. She said, “The rental where I was living was sold and I chose an alternative path to trying to find another rental.” Then sounding excited, she added, “Lots to do out here on the land so I figured why not be onsite…Honestly… I’ve always wanted to try this.” 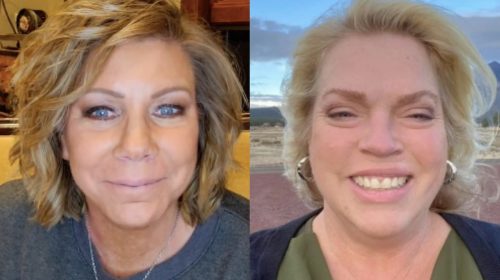 Sister Wives star Janelle Brown soon found out that are a lot of downsides to living in an RV. For example, she had to buy a new coffee pot as the one she had didn’t fit on the stovetop. Plus, she had to arrange for the utilities. So, she contracted someone to help out with sewage. Then, she improved the lighting and the generator. But, overall, she loved the outdoor life. So, when winter came, it was with some reluctance that she moved off the land and the RV went into storage

Soap Opera Spy reported about a Season 16 teaser. It revealed that Janelle Brown, Meri, Christine, and Robyn discussed the houses that they want at Coyote Pass. Robyn said she wants to build big. Actually, she hopes to host those huge family gatherings of yesteryear. Really, some fans think she loses touch with reality as so many kids left home. Meanwhile, fans knew that Christine left for Utah, anyway. Meri and Janelle both said they prefer a smaller home. Well, in the interim, it looks like Janelle lives in a very small place.

The Sister Wives star took to her Instagram on Monday, December 13, and shared a photo of her Christmas tree. it’s really tiny, and the angel on top looks huge in comparison. She told her fans, “Fitting our Christmas decorations in a little awkwardly this season but we still have them! 🎄.” 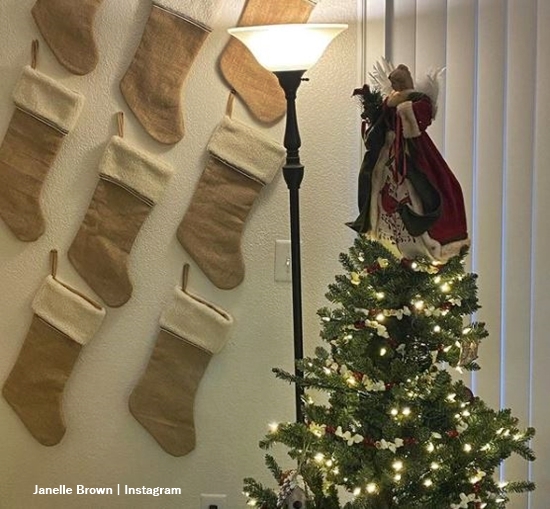 Janelle also noted, “Small space meant getting a little smaller tree and hanging stockings with Command Hooks 😂.” Well, fans commented on that, as many of them don’t enjoy massive homes like the wives of Kody Brown enjoyed back in Las Vegas.

One Sister Wives fan of Janelle Brown asked, “Did you move to an apartment?” Well, Janelle confirmed that she did, but only for the winter. Then another fan wrote, “Your “squeezing in” is our normal.” But, plenty of people also admitted that small is sometimes the best, especially as the season’s about love and not about getting the biggest tree.