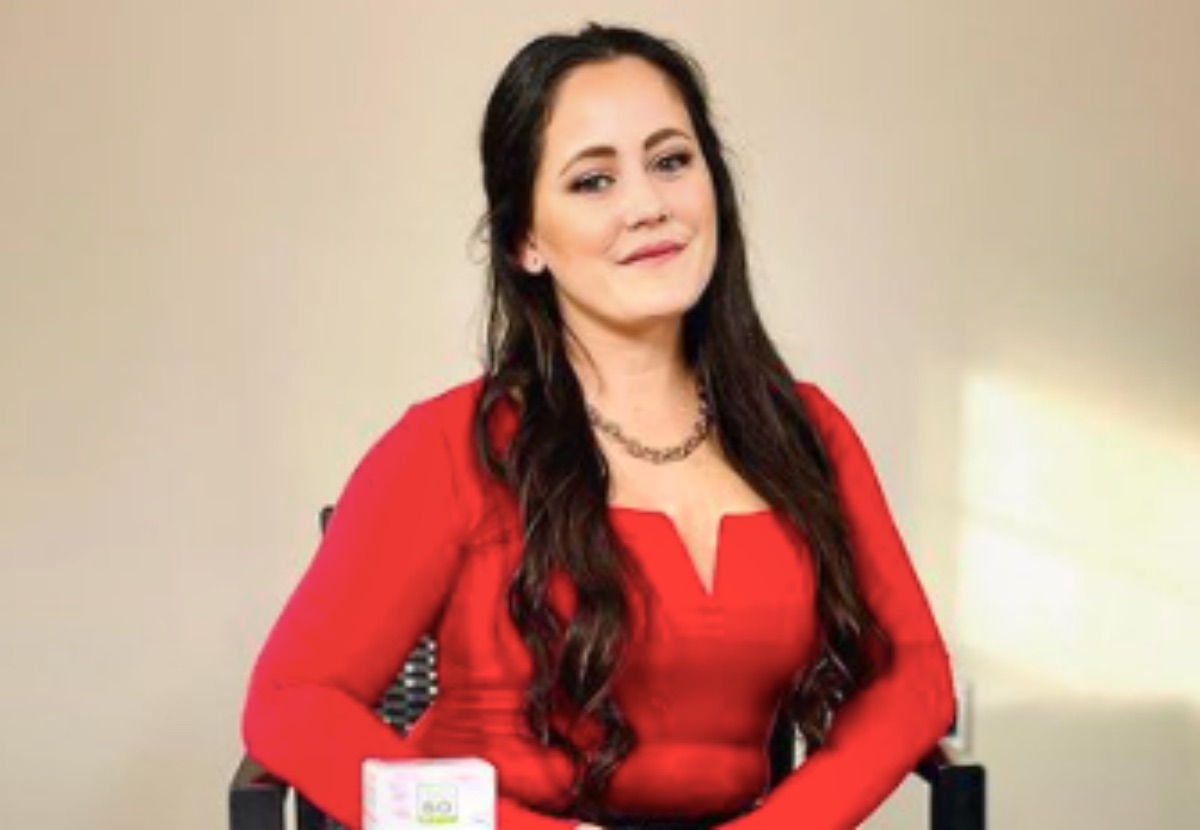 There’s no denying that in the past, Teen Mom 2 alum, Jenelle Evans deserved a lot of the criticism that went her way. However, in the last year or so, she really made an effort with the kids, and with her husband, David Eason. Notably, a lot of trolling seemed to ease up. However, despite offering what other fans thought was a fantastic Christmas giveaway, some trolls popped up to try and steal, the joy out of the holiday season.

Jenelle Evans accumulated nearly three million followers on Instagram. That’s undeniably, a lot! In her posts, the number of loyal, fans who seem to like her and appreciate her efforts also seem like a lot of people. Actually, she makes an effort with kids, and many fans applause her for the lifestyle she provides. Attentive, she often makes sure that they get out and about enjoying a fun time. 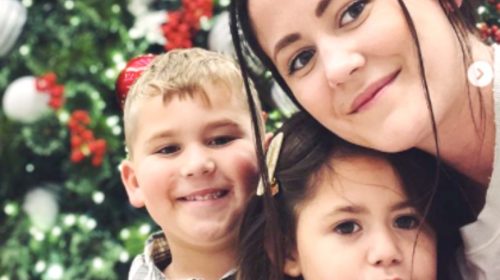 Admittedly, the Teen Mom alum clashes with her mom over Jace and his custody. But on the whole, fans think it’s nice that she seems to try hard to be a good mom. While a lot of critics slammed her for staying with David Eason, particularly after he killed her dog Nugget, others admire her for working on her relationship with him. They have been together for six years now, and loyal fans think that she grew up a lot.

On December 18, Jenelle took to her Instagram and posted one of those giveaways where folks tag, follow and repost. Certainly, it’s not unusual with reality TV stars. Plenty of them do it all the time. Well, she shared several photos of presents for kids, cosmetic products, bags, and other nice things. In her caption, she said, “FOR $4000!! 150 Winners!! ✅ 1 Winner Gets prepaid visa card with $500. ✅ 149 Winners get products and gift cards worth more than $4000

Most fans agreed it was a fantastic offer and the post quickly accumulate nearly 4,000 likes. But one Teen Mom troll commented, “But I’m not feeling good. I’m taking time away from social media”. Ya right. Lier, (sic).” Then another one wrote, “I tell you what I’ll avoid everyone one of these sponsors who deem it ethical to have you endorse their products.👍” Plus, one snarky person wrote, “Better put back the kids christmas presents.”

Teen Mom fans who grow weary of trolls on Jenelle Evans’ social media slapped back at the trolls. Clearly, they grow fed up with it. Irritated, they called them out told them saying “Bye Felicia.” Certainly, it seems that trolling on Jenelle grows old and stale for many folks.