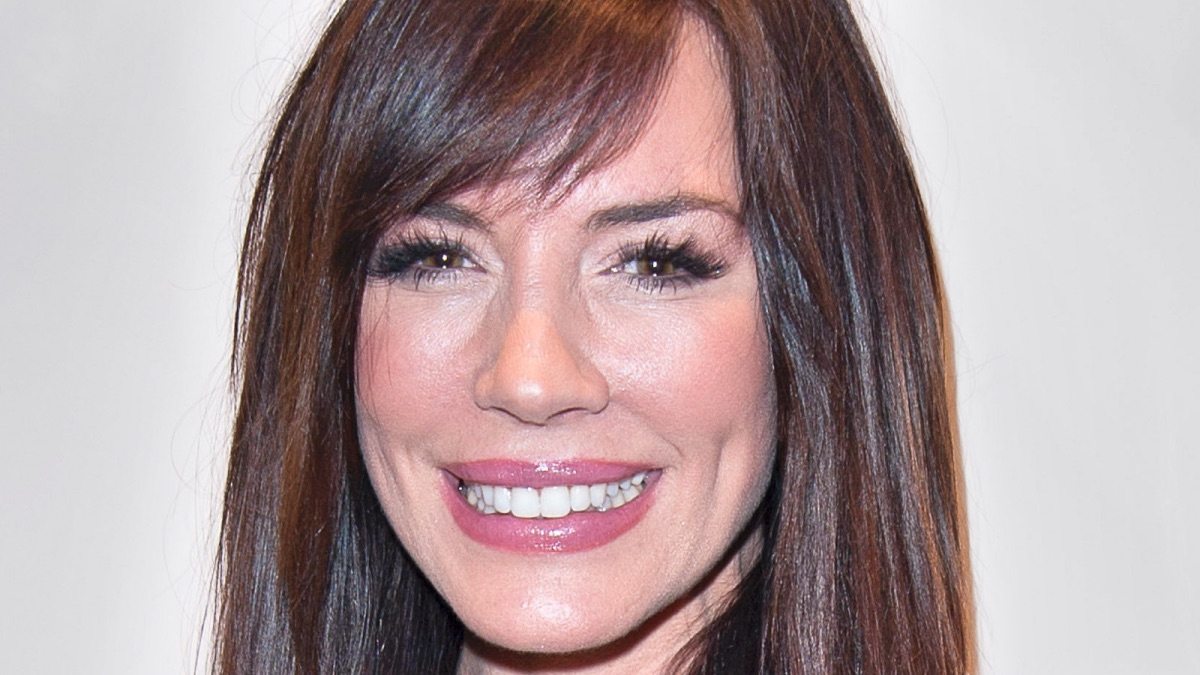 The Bold and the Beautiful (B&B) spoilers reveal that Krista Allen has come on board to play Taylor Hayes, a role made famous by Hunter Tylo. She’s made the role her own and in many ways her December debut has been the perfect Christmas present for fans, especially for fans who want an end already to Bridge.

Krista did an interview with Casey Kasprzyk, the supervising producer of the CBS soap, and they took fan calls live on the air. We have some of the fun revelations for you here. Keep reading to find out what Krista Allen thinks of those atrocious wigs the show made her wear! 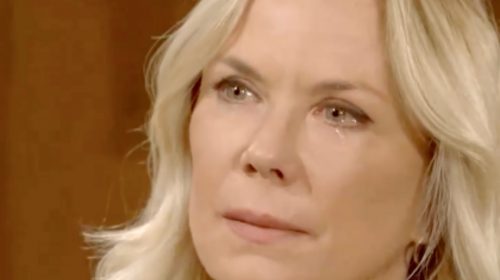 The Bold and the Beautiful spoilers: Hunter Tylo Was Taylor Hayes

Krista Allen was very gracious about the big shoes she was asked to fill. She noted that the role of Taylor Hayes was, “Created impeccably by Hunter.” That said, she is super excited to be playing a role that had her front and center from the very beginning.

There’s no getting around her hair, and fans couldn’t wait to ask her about Wig-Gate. Krista laughed about the whole situation, and noted that the show even tried, “different ones in the same set of scenes.” She said she asked, “What is happening?” noting that Taylor’s hair was shorter and lighter, something fans have been talking up a storm about on social media.

B&B spoilers: Krista Allen Is in the Role of Taylor Hayes

To those fans who can’t stop riffing on Taylor’s hair, Krista said, “We know!” she added, “Whatever, wigs are hard I guess.”

Casey stepped in to explain that the show, “Really wanted to transition,” and have Krista, “look like Taylor.” We can tell you that in the interview Krista’s hair is cut in an adorable bob with bangs and, “it will be incorporated,” fans, “never have to look at a wig again,” according to Krista. 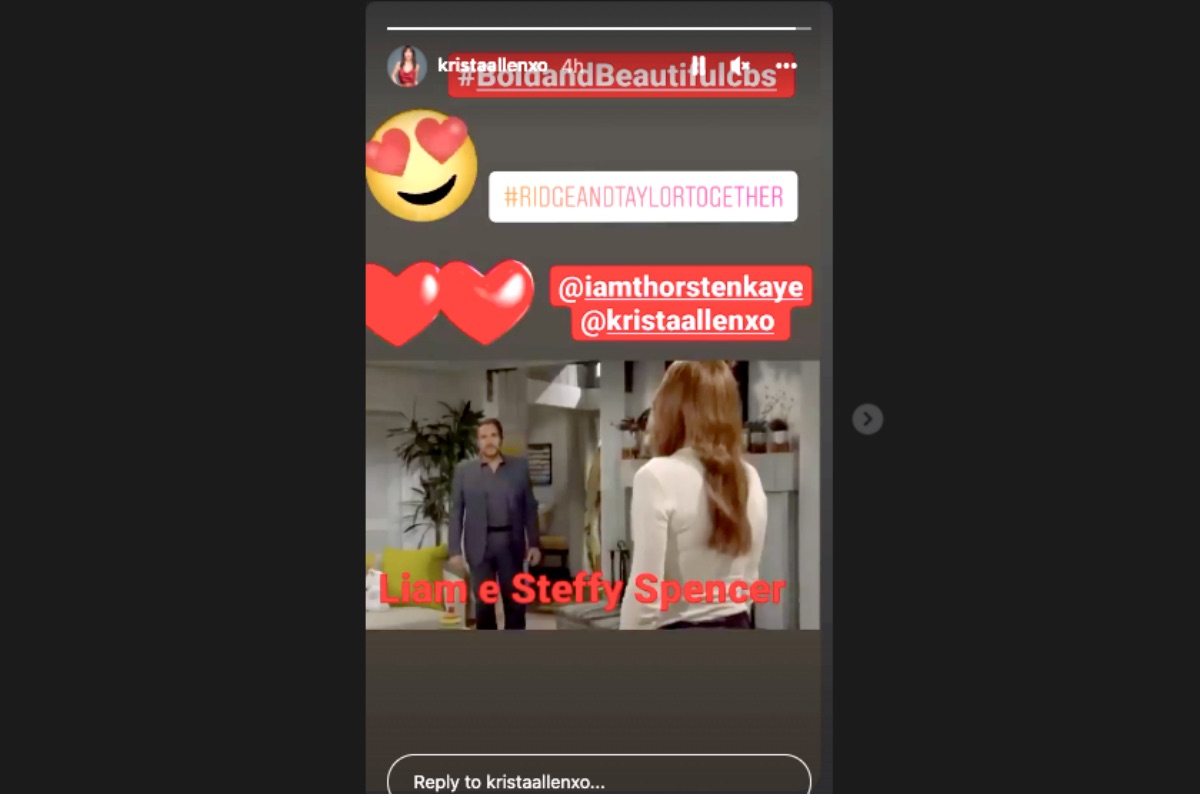 The Bold and the Beautiful spoilers: What Happens Next on the CBS Soap?

Krista also talked about her audition. When the subject came up Casey said that there was no doubt in anyone’s mind that Krista was the perfect choice for the recast: “There’s Taylor!” he said.

Fans might be surprised to know that this is not Krista’s first rodeo on B&B. Casey dished that her first job in the industry was years ago on B&B. According to Krista she, “had no idea what I was doing … never auditioned.”

She added that this was, “Back when we didn’t have cell phones.” She said she went across the street, “the corner of Fairfax and Beverly,” and made a call and was told she got the job. All these years later she’s come full circle and we can’t wait to see that Taylor does next!