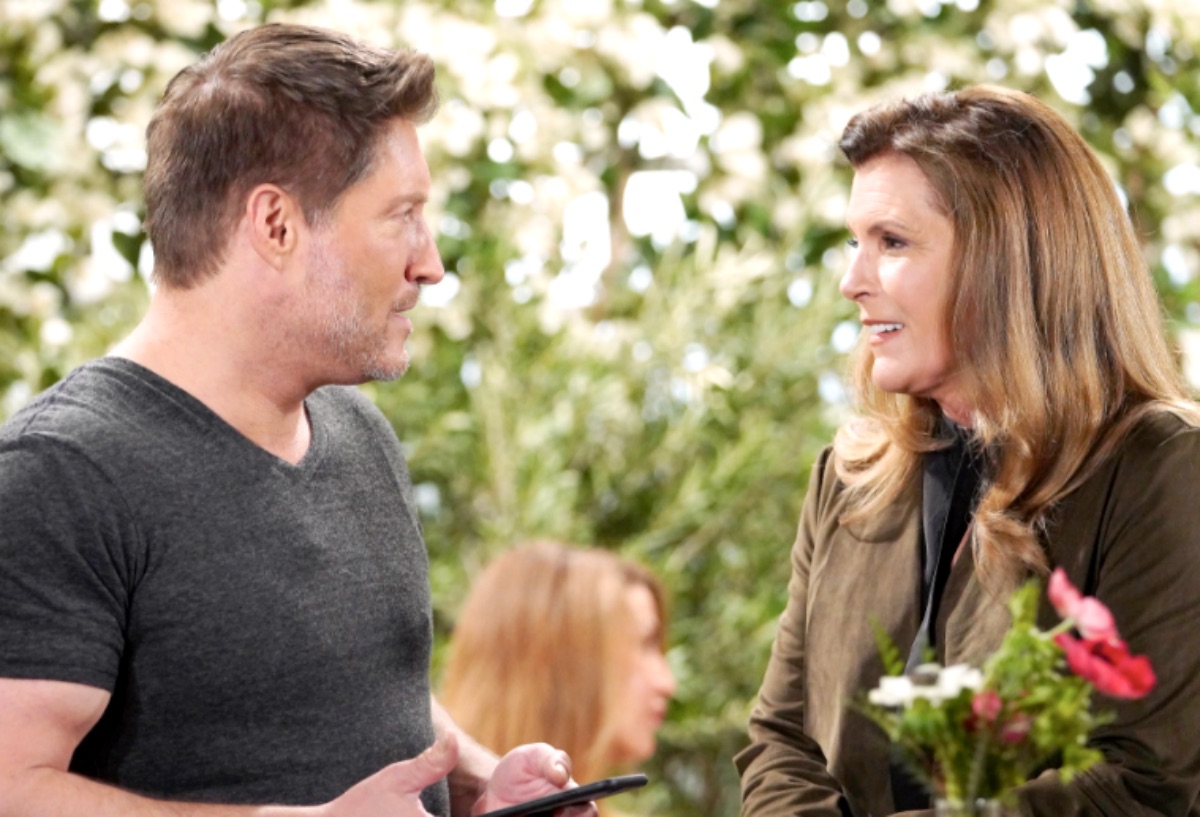 The Bold and the Beautiful (B&B) spoilers and updates tease Deacon Sharpe (Sean Kanan) is out to prove himself. Deacon has wanted to have a relationship with his daughter Hope Spencer (Annika Noelle). Deacon has been working to show Hope and those that care about her that he has changed for the better. Deacon has been trying to be a friend to Sheila Carter (Kimberlin Brown).

Sheila is trying to find a way to have a relationship with her son Dr. John Finnegan (Tanner Novlan) and her grandson Hayes Finnegan (Piper Harriot). Sheila has a troubled history with Finn’s wife Steffy Forrester (Jacqueline MacInnes Wood). Steffy is trying to keep Sheila away from Finn and Hayes. Sheila and Deacon want to have a chance to be a part of their children’s lives especially at Christmas time.

The Bold and the Beautiful Spoilers: Sheila Carter Gets a Shocking Christmas Invitation

Sheila has been upset that Steffy has been trying to keep Finn and Hayes away from her. Steffy believes that Sheila will hurt Finn and Hayes because she has hurt many members of her family. Sheila almost killed Steffy’s mother Dr. Taylor Hayes (Krista Allen). Taylor has returned home for the holiday season. 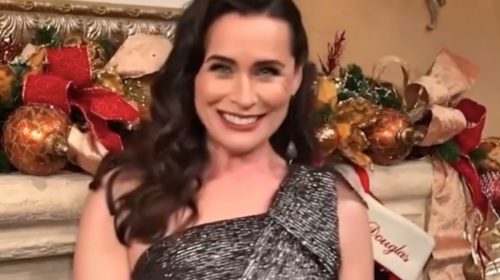 Taylor has wanted to be with Steffy and the rest of her family. Taylor has been able to meet Finn and Hayes and she already cares about both of them. Taylor can see that there is tension with Finn because he is trying to find a way to honor Steffy’s wishes even though he wants to know Sheila.

Deacon has been able to get Hope to accept him in her life. Hope has been trying to get the ones that she loves to accept Deacon. Hope has gotten the support that she needs from her mother Brooke Logan Forrester (Katherine Kelly Lang). Brooke has been trying to help Hope by convincing her husband Ridge Forrester (Thorsten Kaye) that Hope has the right to get to know Deacon. Hope has been able to get her husband Liam Spencer (Scott Clifton) to keep an open mind about Deacon. 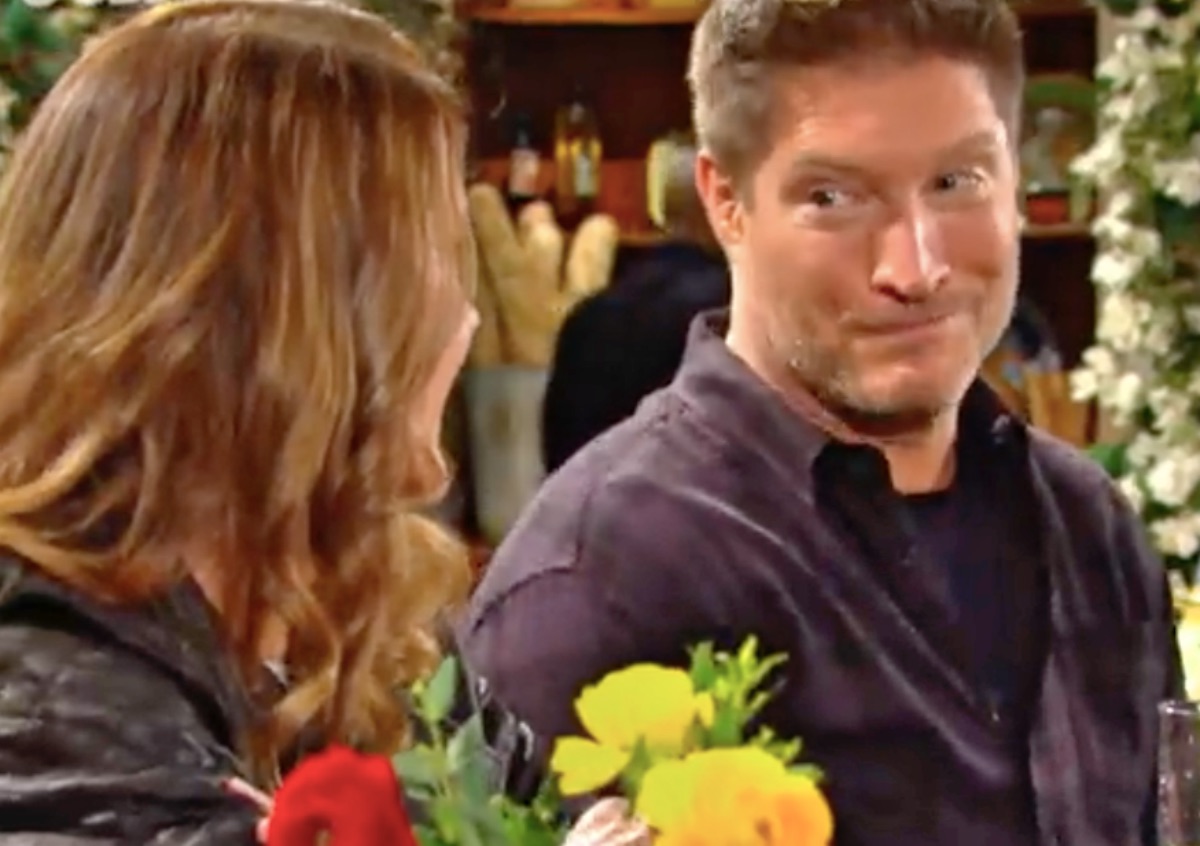 Deacon and Hope are forging a solid father and daughter relationship. Deacon wants to be able to find a way to get Brooke back but knows that she is committed to Ridge. Deacon is not sure if he will be able to win back Brooke but he is going to do what he has to do to be a father to Hope.

Deacon may believe that it would be best if he is not part of Hope’s big family celebration. Hope would want to have Deacon to be part of the family celebration but may decide that she can take time to spend with him on her own. Deacon will be happy to have a chance to share Christmas day with Hope.

The Bold and the Beautiful Spoilers: Deacon Sharpe and Sheila Carter Make Progress with their Children during the Holiday Season

Will Sheila be able to have a chance to be a part of Finn and Hayes’ lives after the holiday season? Deacon has wanted to be in Hope’s life and prove to her that she can count on him. Will Deacon and Hope continue to grow closer at Christmas? Be sure to catch up on everything happening with B&B right now. Come back here often for Bold and the Beautiful spoilers, news, and updates.