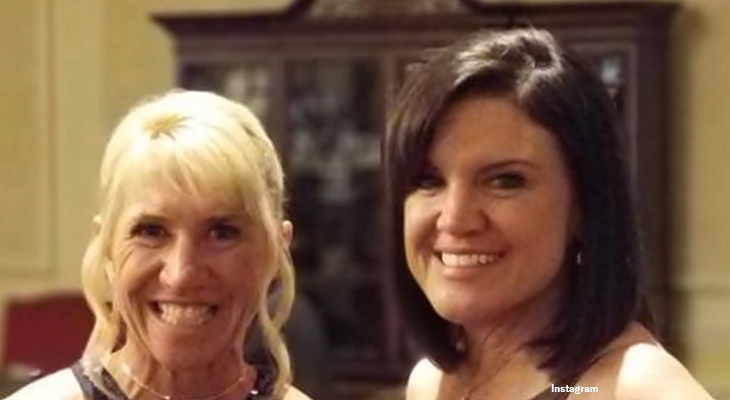 Jon Gosselin and his wife Kate enjoyed a seriously toxic relationship long before Colleen Conrad came into his life. When the Jon and Kate Plus 8 show arrived on TLC in 2007, it got massive ratings. However, Jon divorced her and went away fairly quietly for years. Later, he emerged on social media with a new girlfriend, Colleen. All looked blissful until she got a cancer diagnosis this year, The couple split and she copes with her breast surgery.

On social media, both Jon and Colleen shared photos of them supposedly deeply in love. Collin and Hannah, Jon’s two sextuplets that lived with him seemed happy with their dad’s relationship. Actually, Collin seemed the closest to her. On Mother’s Day, he sent her a lovely message which he since deleted. Colleen announced her breast cancer diagnosis on August 7 on Instagram.

The news that Jon Gosselin split from Colleen at such a difficult time shocked TLC fans. He denied it had anything to do with her illness, and claimed that he left her because they had issues. Apparently, he didn’t want to stress her during the treatment.  Whatever the truth is, a lot of people think he dumped her because she became a problem for him. So, they feel compassionate towards her.

Jon Gosselin And Colleen Seem Irreconcilable – She Takes A Break

In November, it became apparent that things were not as easy between the couple as Jon made out. In fact, he got her in a towering rage. It came when he discussed her illness and their split with Dr. Mehmet Oz. She said on her Instagram, “How is it [OK] for someone else to keep talking about your cancer diagnosis on TV or in the media without your permission?”  Well, TLC fans know that stress is the last thing she needs as she adjusts to life after breast surgery. So, a lot of negativity went his way.

The ex of Jon Gosselin took a break recently. Not a long break, by the looks of it: but any break seems wonderful right now. She wrote, “Grateful for a friend who knew I needed time away…along with a winery, distillery, and the beach!!”

The ex of Jon Gosselin didn’t reveal the face of the person who took her to the beach and a winery. However, from the photo, fans could assume it was another man. Does that mean she’s in a new relationship? Well, fans might hope so, but sometimes, folks are just good friends. The emotional struggle with cancer seems to bring out the worst and the best in people around the suffers. Actually, it seems very good that she has someone who cares.

Jon Gosselin and Colleen never appeared on the TLC show together. However, she picked up a lot of fans while they lived together. One fan wrote, “I live on Long Island so I spend a lot of time on the beach. I’m a nurse too ( I know you are an NP) I wish you nothing but good health and peace of mind. Enjoy the holidays. Xoxo” Then another fan wrote, “So happy for you!! You deserve it Colleen! ❤️”

Be sure to catch up on everything happening with Jon and Colleen right now. Come back here often for more Jon and Kate Plus 8 spoilers, news, and updates.