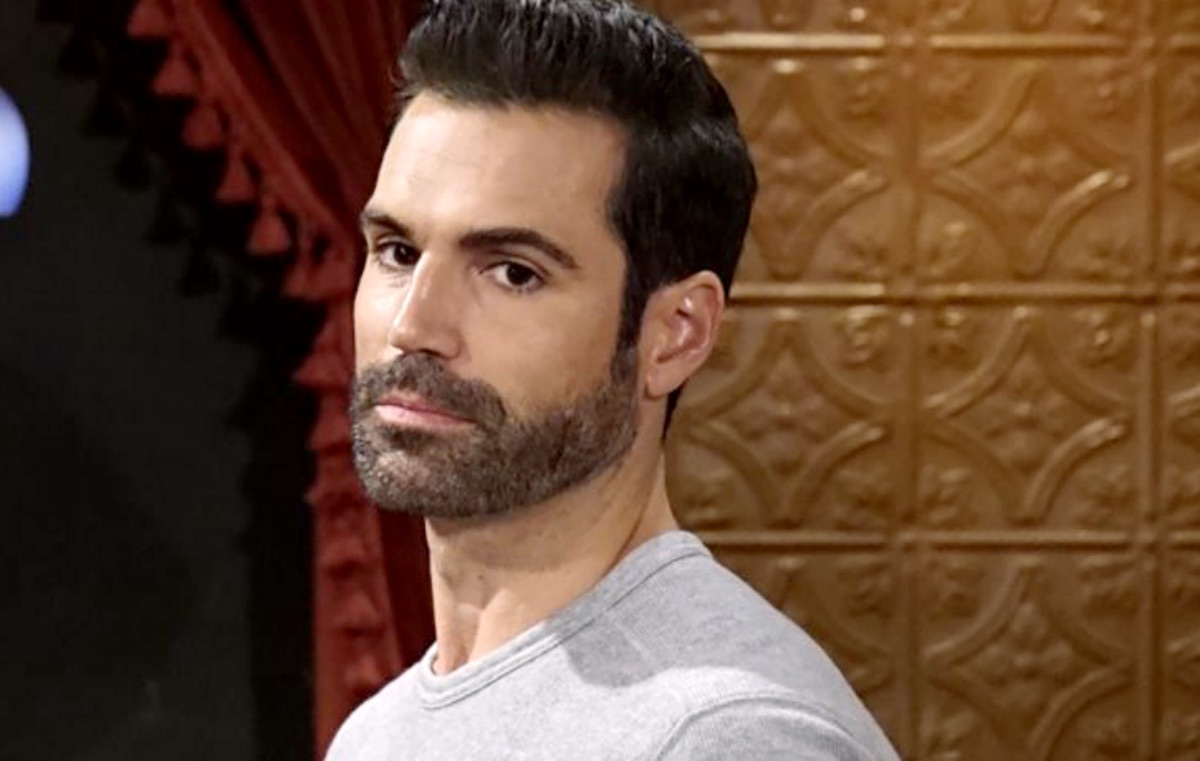 The Young and the Restless (Y&R) spoilers and updates tease Rey Rosales (Jordi Vilasuso) has reason to be concerned about his marriage. Rey is married to Sharon Rosales (Sharon Case). Rey and Sharon were able to face many challenges in the past. Rey supported Sharon when she had to face a battle with cancer. Rey has believed that he and Sharon were in a good place with their relationship. Rey has started to be concerned about two men from Sharon’s past. Rey does not know what Adam Newman (Mark Grossman) and Nick Newman (Joshua Morrow) want in regards to their relationships with Sharon.

The Young and the Restless Spoilers: Rey Rosales Has Been Concerned about Adam Newman

Rey has had his concerned about Adam in the past. Adam and Sharon share a complex bond. Sharon has believed in Adam when many believed that he could not be helped. Victor Newman (Eric Braeden) turned to Sharon in the past when he needed to find a way to bring Adam back to Genoa City. 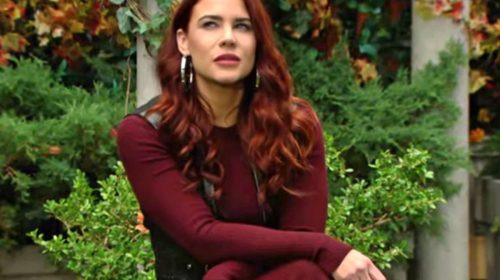 Adam helped to save Sharon’s daughter Faith Newman (Reylynn Caster) when she faced a medical crisis. Sharon has helped Adam with his son Connor Newman (Judah Mackey). Sharon and Adam find ways to support each other even when they are apart. Rey has tried to understand their connection but he worries that he might lose Sharon to Adam. Rey has worried that Adam will hurt Sharon if she goes back to him.

The Young and the Restless Spoilers: Rey Rosales Has Reason to Worry about Nick Newman

Rey has thought that Nick and Sharon were just close friends. Sharon and Nick have been together in the past. They are the parents of Faith and Noah Newman (Rory Gibson). Sharon has wanted to help Nick because he is having trouble with members of his family. Nick has ended his relationship with Phyllis Summers (Michelle Stafford). Nick is trying to figure out what he wants for himself. Sharon has been trying to help Nick to decide what he is going to do with his life. 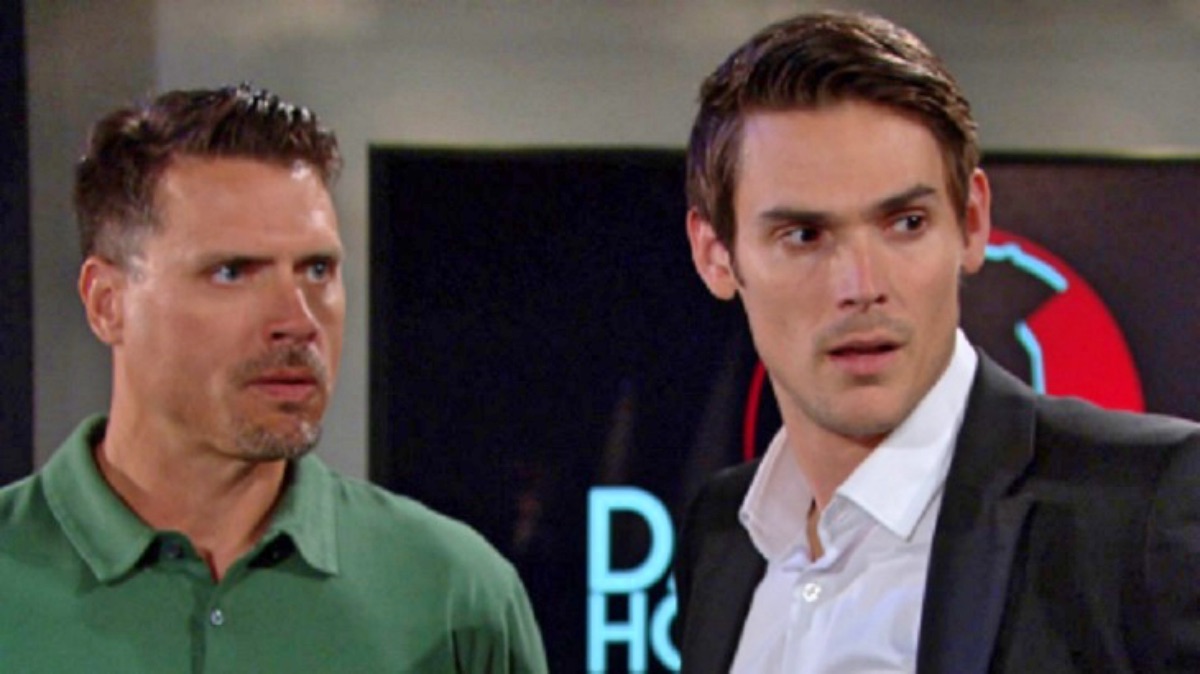 The Young and the Restless Spoilers: Rey Rosales Fears that He will Lose Sharon Rosales

The Young and the Restless Rey is worried that Sharon may decide to leave him. Rey has thought that he and Sharon could face any problem that could come their way. Rey did not know that Sharon would be drawn back to both Adam and Nick. Rey believes that Adam could hurt Sharon if she goes back to him.

Will Rey be able to keep Adam from hurting Sharon? Rey believes that Nick is a good man who would be good for Sharon. Rey does not want to lose Sharon to Nick. Can Rey find a way from keeping Sharon and Nick from reuniting in the future? Rey will have to find a way to hold on to Sharon who could leave him for Adam or Nick. Be sure to catch up on everything happening with Y&R right now. Come back here often for The Young and the Restless spoilers, news, and updates.