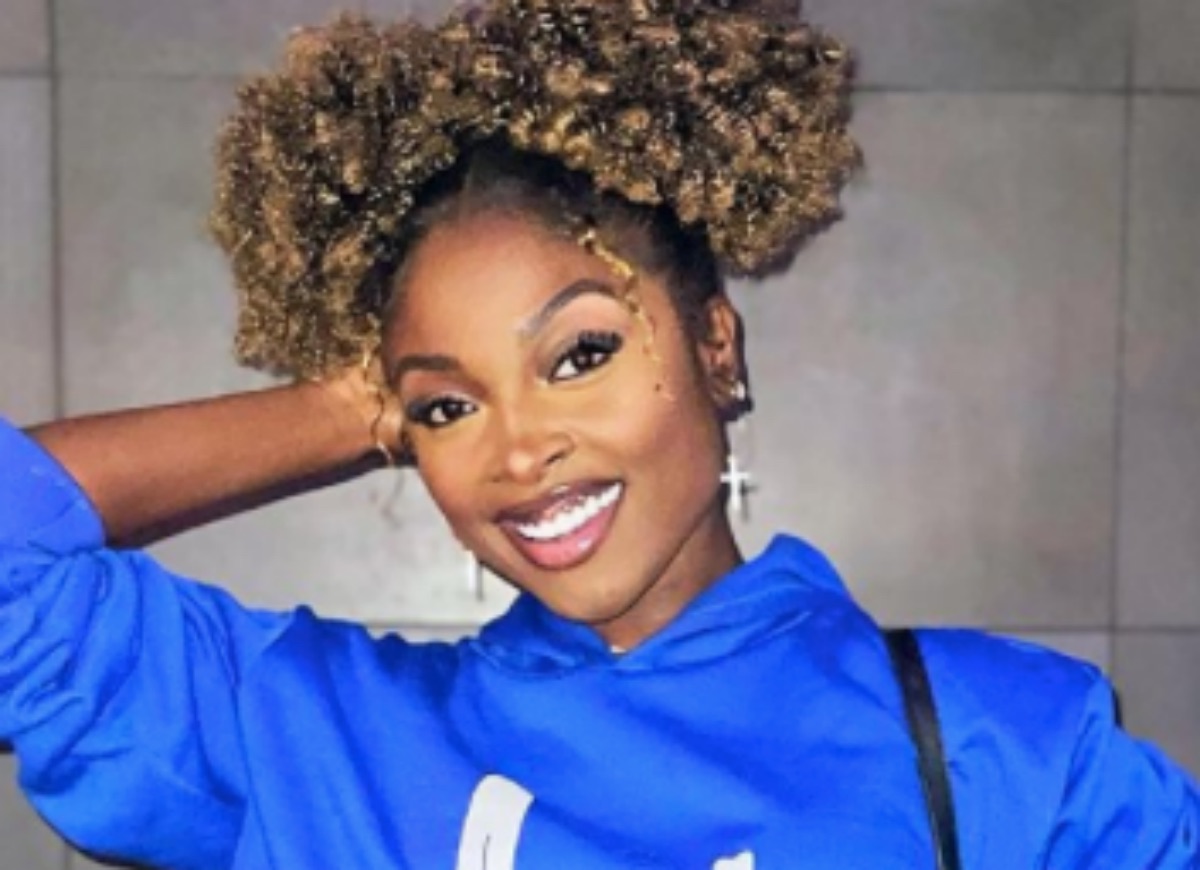 The Young and the Restless (Y&R) spoilers and updates tease that alum Loren Lott has landed a new gig. The actress, who used to play the role of Ana Hamilton on the daytime drama, has joined the cast of an upcoming series called The Porter.

Lott will take on the role of Lucy Conrad in the series that’s set to air in 2022. Created by Aubrey Nealon and Bruce Ramsay, the series follows the story of railway workers from the United States and Canada as they join together to form the world’s first Black Union.

As for Nick Newman (Joshua Morrow), he’ll fear that there’s a family emergency after receiving a text from Nikki Newman (Melody Thomas Scott). Nikki doesn’t want to put up with all the fighting within the Newman family so she decided to set up a little trap that will force Nick and Victor Newman (Eric Braeden) into a truce. 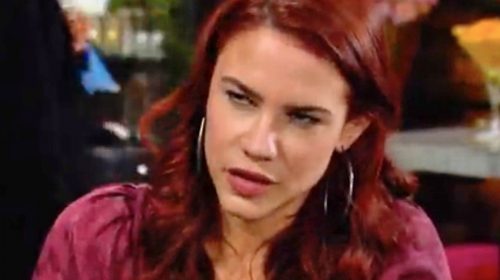 Nick will be furious once he learns about Nikki’s scheme but he’ll eventually agree to patch this up with Victor, who’s also willing to make peace with his son.

Amanda Sinclair (Mishael Morgan) will come up with a surprise for Devon Hamilton (Bryton James), in an effort to distract him from all his worries about Chance Chancellor (Conner Floyd) and Dominic Newman-Abbott-Chancellor.

Amanda will make him a special home-cooked meal and they will both enjoy their time together. However, Devon’s thoughts will soon wander back to Chance, Dominic and Abby Newman-Abbott-Chancellor (Melissa Ordway). 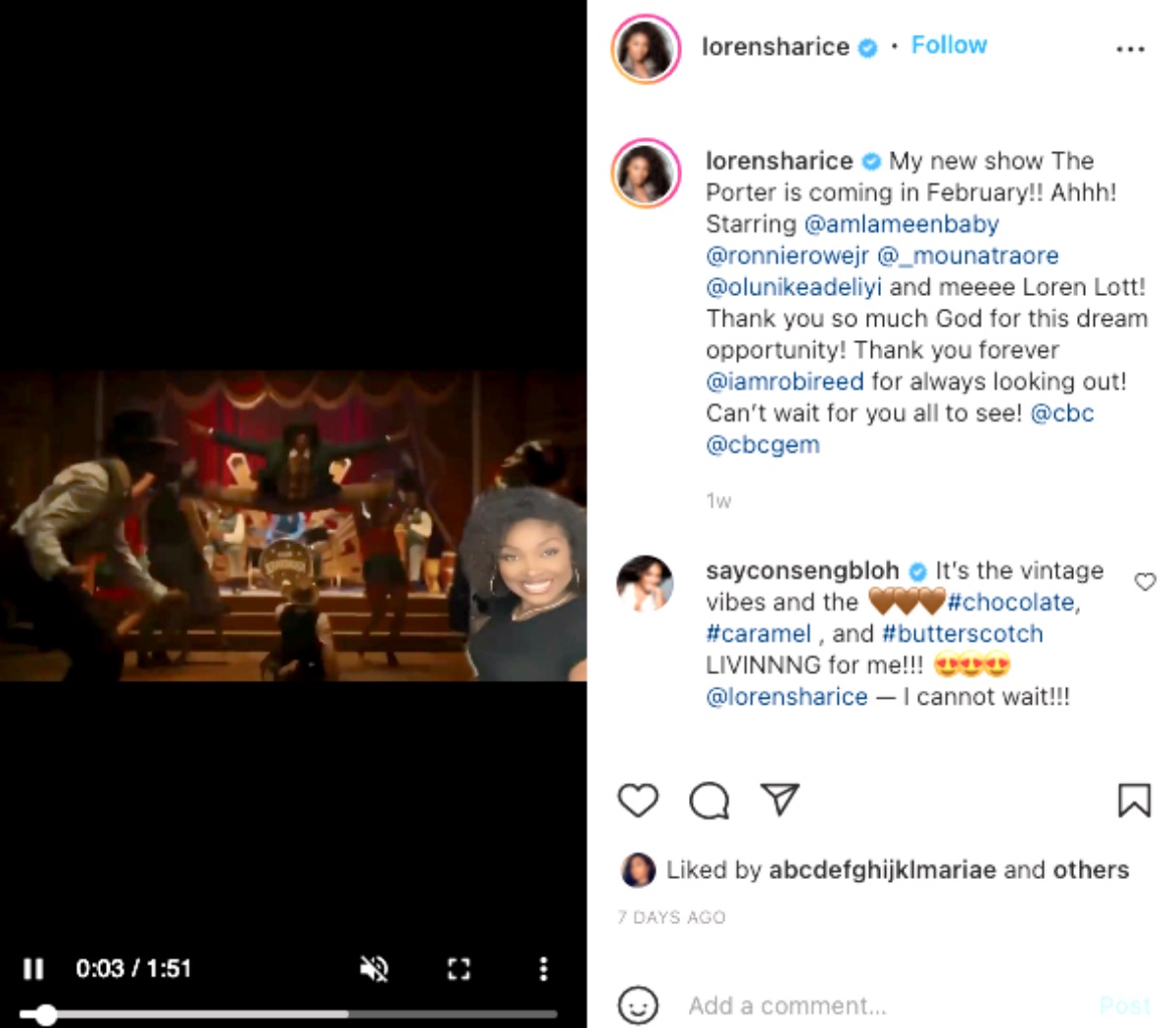 The Bold and The Beautiful Spoilers – Noah Newman Rethinks His Future

Noah Newman (Rory Gibson) rethinks his future. Fans have to wait and see if it has something to do with their personal or work life. He has received a lot of job offers. He may decide to choose one or perhaps he’ll think about getting another chance with Tessa Porter (Cait Fairbanks).

If he does try to pursue Tessa, he’ll surely find it difficult to convince her to get back together since she’s already in love with Mariah Copeland (Camryn Grimes). However, he’ll still wonder what it’ll be like to be with her once again. Whether it’s about work or his love life, Noah is bound to make some tough decisions, soon.