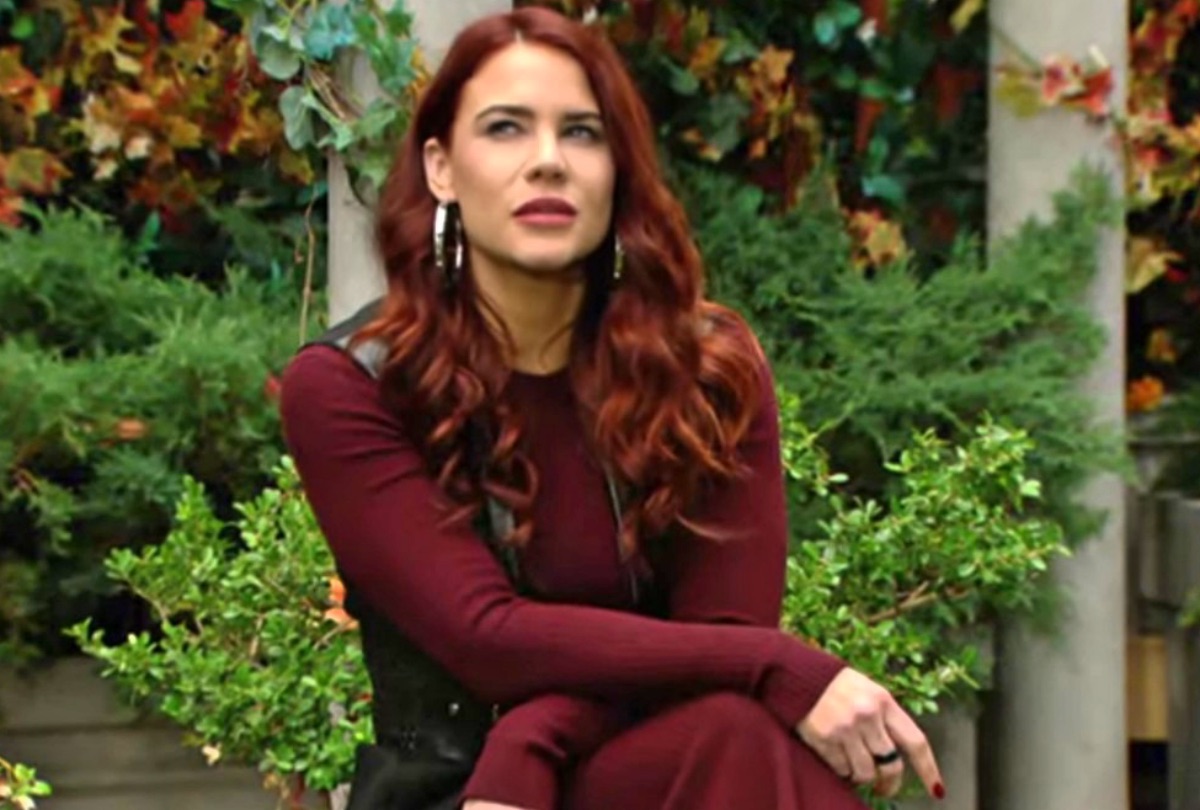 Viewers of The Young and The Restless will recall that Sally was spying on Billy Abbott (Jason Thompson) for Victor and Adam Newman (Eric Braeden, Mark Grossman) in Society, disguised in a blonde wig, black hat, sunglasses, and what appeared to be a black trench coat or raincoat. Nothing would have led anyone to believe that was the stylish Sally Spectra sitting there observing and taking notes, and even filming Billy on her cell phone! 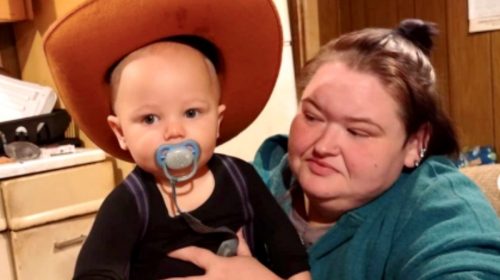 However, it turns out that Sally was not totally as unobserved or unrecognized as she thought she was, and even though she got her intel and delivered it to Adam, someone was watching her and figured out who she was. That someone, as viewers of the Young and The Restless will find out, wasn’t trying to keep an eye on Billy or even care about what happens to him – she was more concerned about keeping an eye on Sally in regards to Adam!

Viewers of The Young and The Restless won’t be surprised to find out Chelsea Lawson (Melissa Claire Egan) has been in Genoa City a little longer than she’ll say she has when she arrives at the Newman ranch. She has been picking up on something going on with Sally and Adam even though Adam denies they are anything but coworkers – which they are, so far. But Chelsea knows that she needs to have some kind of leverage on Sally just in case she’s after Adam, which she’s sure she is. Adam, so far, has resisted any romantic interaction with Sally and told her so.

But when Chelsea saw through Sally’s disguise and noted she was filming Billy, she knew she could use that – if she threatens to tell Billy! Considering Chelsea and Billy’s ex-wife, Chloe Mitchell (Elizabeth Hendrickson) are best friends, Chelsea can easily make Sally believe that she cares anything at all about what happens to Billy! Viewers of The Young and The Restless know, however, if Adam thinks that Sally was observed by Billy, it could blow the whole caper! 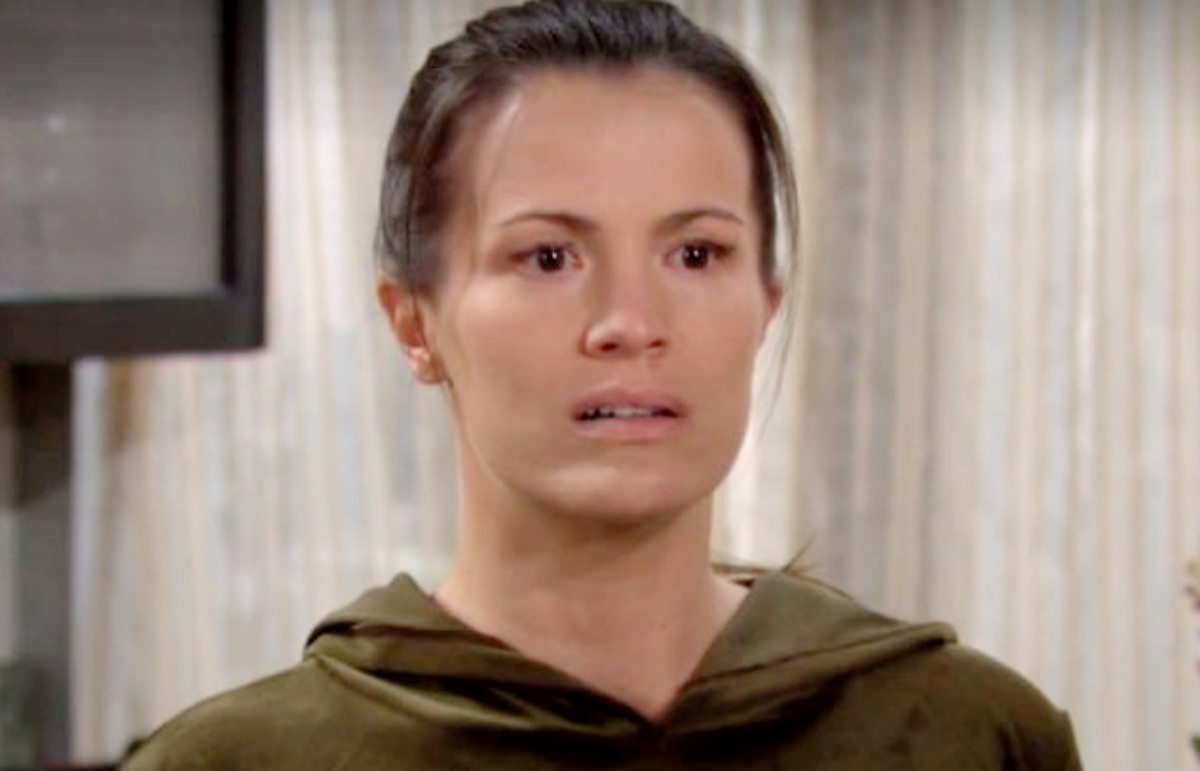 The Young And The Restless Spoilers – The Last Thing Sally Needs Is Adam And Victor’s Moves Against Billy Neutralized!

Viewers of The Young and The Restless know that the last thing that Sally needs is for Adam and Victor’s moves against Billy to be neutralized because of her! It would be just like Billy to use Chelsea’s “helpful hint”, so to speak, and weaponize it against Adam and Victor, and tell them that he knew that was Sally all along! Of course, Chelsea is going to want to make Sally the bad guy, or bad girl, as the case is, to make Adam get rid of her personal competition! Chelsea, now that she sees Adam as a successful businessman, and a more reformed version, of course she’ll want him back!

This Adam is closer to the Adam that Chelsea herself was trying to make him into when they were together, but back then, he was the conniving Adam, the manipulative Adam – but then, Chelsea was even more conniving and manipulative than he was at the time! If Chelsea can convincingly paint Sally as a “double agent” so to speak, then she’s a long way towards her goal of eliminating her from the whole situation!