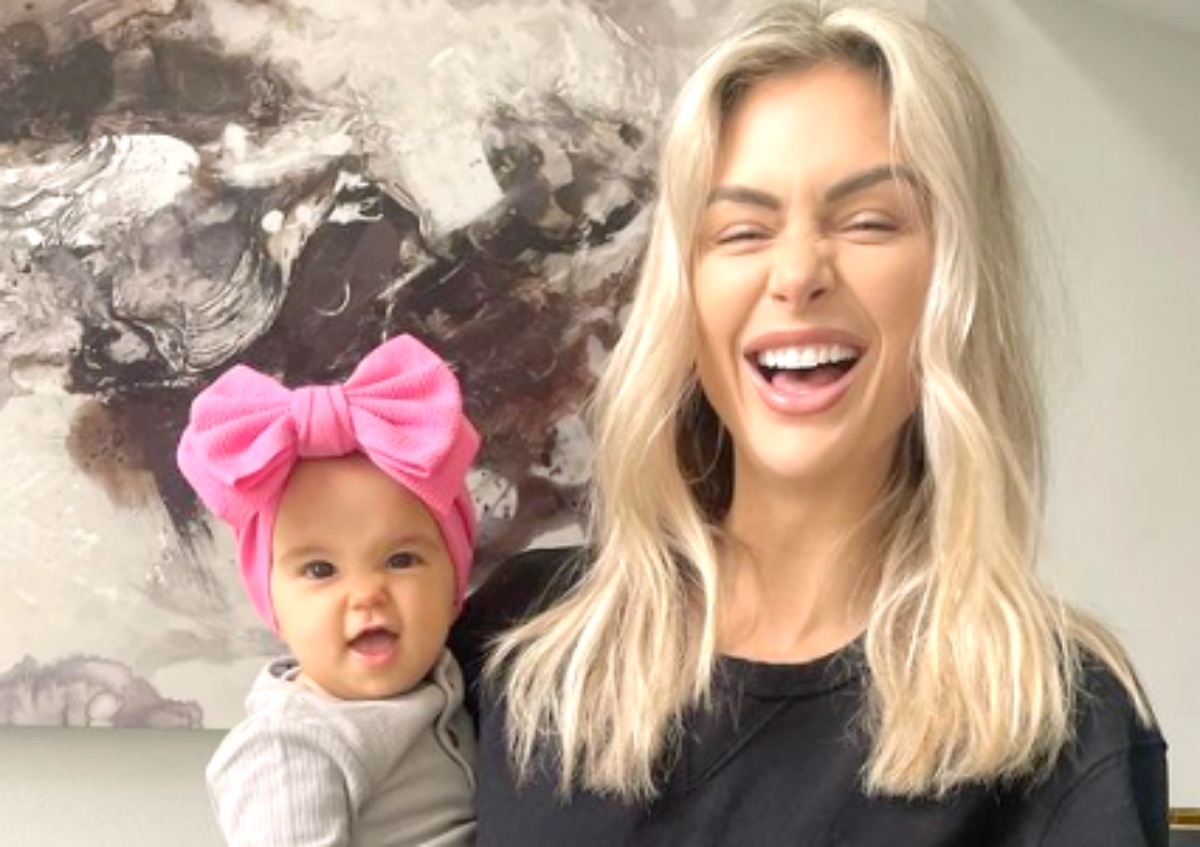 Vanderpump Rules (VPR) star Lala Kent didn’t say much initially when the news came that she and Randall Emmett split. However, she started opening up a bit more about it after Thanksgiving. On her Give Them Lala podcast, it turns out, the engagement ring that he gave her disappointed her.

Fans first heard about Lala and Randall getting serious in Vanderpump Rules Season 7. Actually, some fans thought that Randall, a successful movie producer, worth about 18 million dollars, bought her favors. In 2018, she confessed to Stassi Schroeder, that he gave her a new car. In fact, that happened the day after they first slept together. Well, he’s gone out the door now, and she is left raising their baby, Ocean. 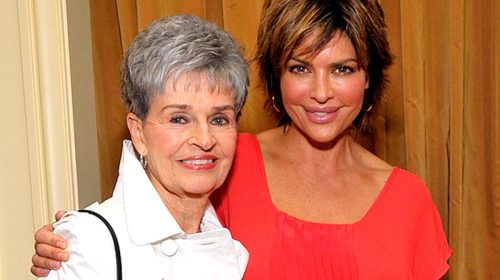 In her previous podcast, the VPR star claimed that she started feeling unsafe with Randall. No hint of that appeared before the split, anywhere in her social media. However, she claimed that it troubled her so much that she discussed it with her therapist. When fans initially heard that Randall allegedly cheated on her, they thought it would all blow over. Well, it looks like Splitsville forever.

Lala says that she checked out the value of her ring after recalling Randall once spoke about rappers. He said that sometimes, they take “sh–tty diamonds and make them pretty.” Possibly, she decided to sell the ring with Randall gone. However, she said on her podcast that she just grew curious. Well, she said that the jeweler told her it received treatment several times. So, probably it started out as a cheap brown diamond. @bravohousewives on Instagram shared the story, and of course, fans reacted.

VPR fans reacted to the news from Lala kent, and not all of them sounded very sympathetic. Here’s a small sample of those reactions:

Basically she tried to pawn the ring & realized that sh-t was FAAAKE lol.

Did she forget that he is still her kids father …. Don’t air out all your dirty laundry.

Why is she so surprised? Wasn’t he married when they started dating?

I kinda feel like… this is the gamble you take when you marry for pure interest. Sometimes the gamble pays off and sometimes it’s a bad gamble. I don’t think she was in love. I think she was young, impressed and made the shoe slip on whether it fit or not. 🤷‍♀️

What Are Your thoughts?

Did the VPR star get dazzled by Randall Emmett’s wealth and mistake it for love? Did she really expect that he’d be faithful to her if he was already married when they first slept together? A brown diamond is still a diamond, albeit being cheaper, so is it really a “fake” engagement ring? Sound off your thoughts in the comments below.

Be sure to catch up on everything happening with Vanderpump Rules right now. Come back here often for more VPR spoilers, news, and updates.