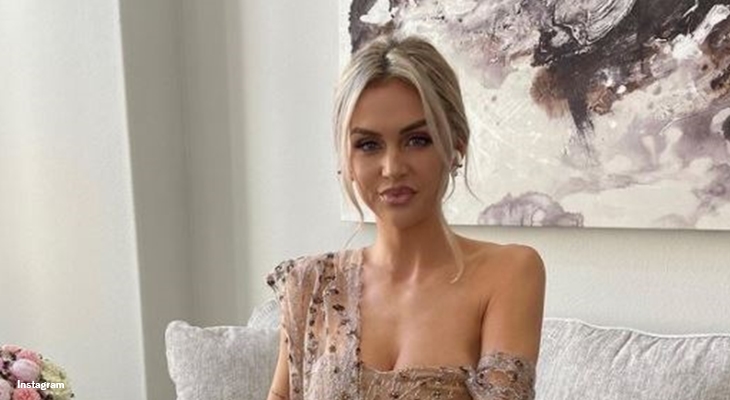 Vanderpump Rules (VPR) fans first suspected that Lala Kent and Randall Emmett split when she took down a lot of his photos. However, she has been known to archive them when she’s a bit annoyed. However this time, it really was big deal and they really split. Now, for the first time, she started opening up on why.

VPR – Lala Made Her Own Income Apart From Randall

When Bravo fans first saw that Lala hooked up with Randall, a lot of folks just scorned her. They called her all sorts of nasty words and accused her of being in it for the money. Actually, he seemed to spoil her with big flashy cars and the like. But, she always maintained some independence. She still managed to support herself with her own business ventures, like her Dime Collection.

Of course, the VPR star also runs her podcast, and this week she opened up on it about the split. The Hollywood Gossip reported what she said. For some reason as yet unexplained, she felt that she no longer felt “safe” with Randall. In fact, she claimed that it worried her so much that she opened up to her therapist about it. She added, “The second I get a pit in my stomach, it’ll be a different conversation.”

As fans saw in Season 9 of the show, that Lala caused a lot of friction by interfering in other relationships. So, she admits that it’s a bit “ironic” that she and Randall split soon after they stopped filming. She added, “I was someone who thought I was in a very different position than I was in.” So, potentially, when a new season comes along, she has some apologies to make. 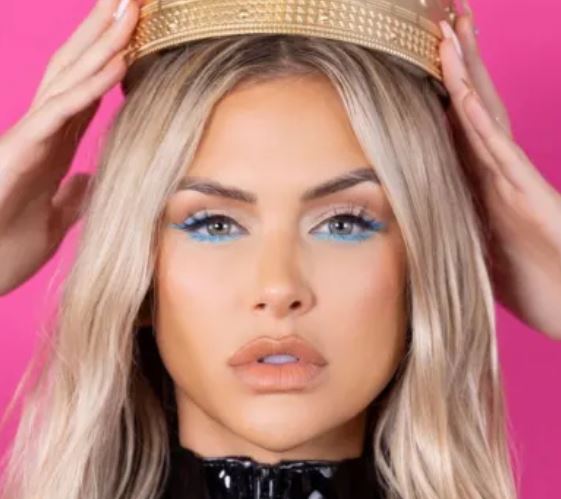 When VPR star Lala discussed that unsafe feeling, she said, “I got that pit and I got the f— out. No questions asked.” Well, perhaps it’s for the best then. However, it only makes fans of the Bravo show want to know more about what Randall did that made her feel so insecure. After all, they were together for a long time. Clearly, some folks will wonder why she never picked up on the red flags long ago.

The VRP star apparently didn’t feel tempted to break her ongoing sobriety. Actually, it seems that having her daughter, Ocean around helped her to realize what is important in life. In fact, she mentioned it at Thanksgiving this year. In her post about Ocean, she wrote, “This little angel face has changed my world, being the light in times that could be dark.” She also noted, “Let’s remember what’s important, today. Happy Thanksgiving to you, all 🤍.”

Be sure to catch up on everything happening with the cast of Vanderpump Rules right now. Come back here often for more VPR spoilers, news, and updates.