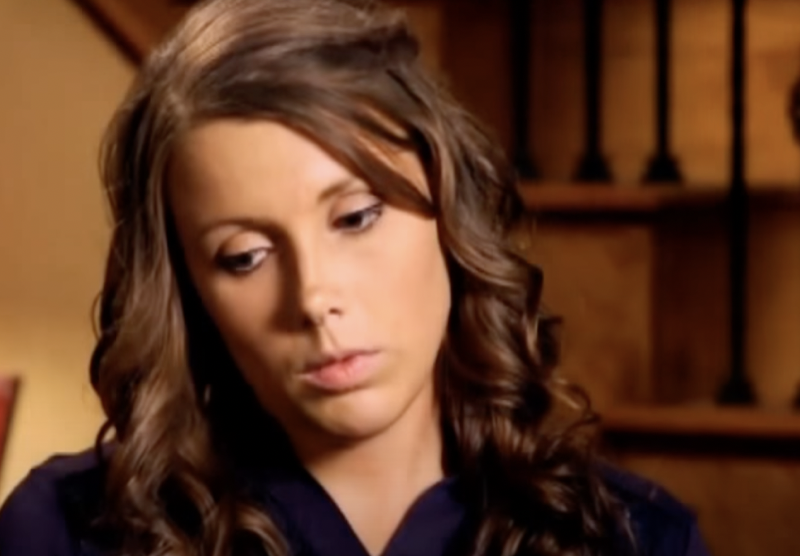 Anna Duggar Stayed Loyal To Josh Throughout The Trial

When the pre-trial hearings started, Anna, clutching her husband’s hand appeared in court. Then, she went along every day. Counting On fans already knew that she claimed his innocence. From the date of his bail hearing, she demonstrated her loyalty by staying with him at the Reber’s place. Speculations rose as to what happened with the kids. Of course, since then, she also birthed her 7th baby. So, after the trial where did they all end up?

Anna Duggar might have moved to Florida to be closer to her family, some people think. However, it seems that’s not the case. Actually, when he commented on the verdict, Derick Dillard, Jill’s husband mentioned Josh’s wife. he said, “Our hearts are sensitive to the pains Josh’s wife, Anna, and their seven children have already endured and will continue to process in the future.”

The Kids Of Anna Duggar Stayed With Michelle And Jim Bob

As TLC fans wondered where the kids of Josh and Anna stayed during and since the trial, Katie Joy of Without A Crystal Ball on Instagram asked around. On December 7, she advised fans that a source revealed they went off and stayed with Jim and Michelle. Actually, they possibly stayed there from when Josh moved to the Reber’s place. In the meantime, speculation also arose as to whether CPS might investigate the kids after Josh was found guilty. 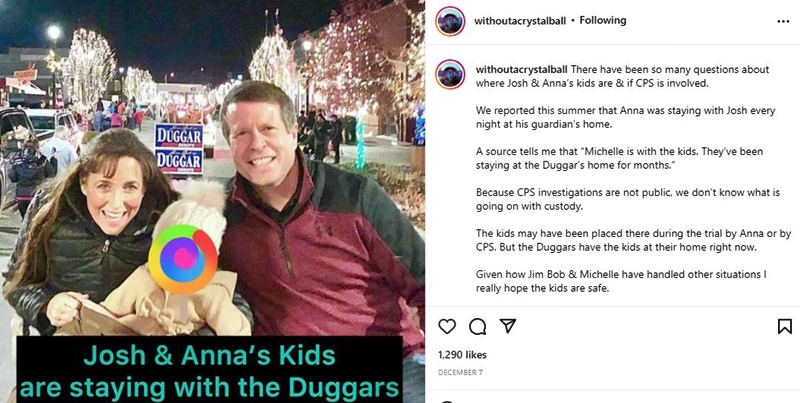 One person concerned about Anna Duggar hoped that her family would reach out to her. Their comment read, “Back when it was revealed he repeatedly cheated on her and had/has an addiction, one of her brothers offered to help her and said he wanted Josh out of the family. Is that brother still willing to help her? Would Amy and Jill help? They seem like very nice ladies who would if Anna were to accept their offer ❤️.”

The Wife Of Josh Lives At the Duggar Compound Now

Anna Duggar is staying at the main Duggar Compound, according to a source who spoke with The US Sun. The outlet reported, “Anna, 33, and their seven kids are living in a rundown warehouse on Jim Bob and Michelle’s Arkansas compound.  Then they cited the source as saying. “The night of the sentencing the lights were on at the warehouse. The SUV parked right outside was the car Anna left court in.”