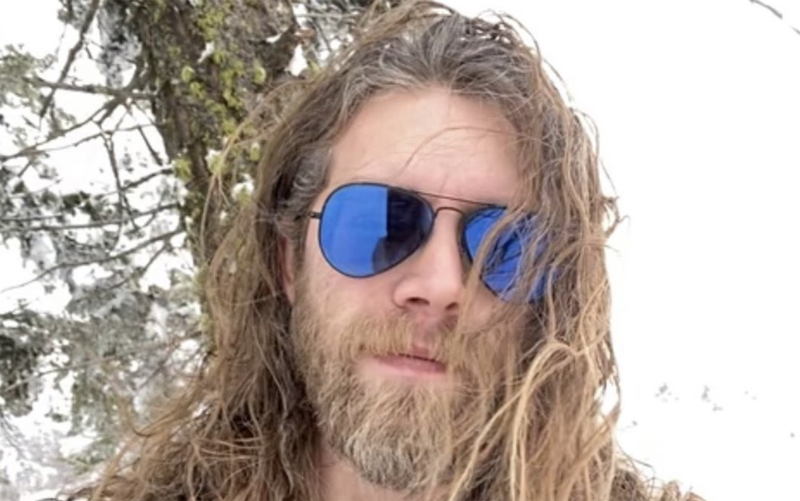 Alaskan Bush People fans would like to know why Bam Brown is so cantankerous as it often seems the second eldest in the Wolf Pack is such a stickler for the rules and well, just no fun.

Out of all the many members of the Wolf Pack, Bam Brown is known for being the grumpiest. It’s worth noting that, aside from being a grump, Bam is also a hard worker who most often follows the rules. Throughout the years fans have often remarked that the reality TV star is a stickler for safety, but he thinks it’s this rigidness that keeps his other siblings in check.

But why is he so crotchety? Read on and we’ll get to the bottom of it.

Most Educated of the Wolf Pack

As fans know, out of all the Wolf Pack brood, Bam is at least the most educated, if not the best looking. Joshua “Bam Bam” Brown is the second eldest of the seven siblings who have all been living in the Alaskan bush for their entire lives, raised there by their parents, Billy and Ami.

Both the patriarch and matriarch of the Brown family were born in Fort Worth, Texas. After the move to the Alaskan bush to pursue a sustainable lifestyle off the grid, the family found tremendous success via the popularity of Alaskan Bush People on Discovery. Later, the family made the move to Washington State to a mountaintop ranch appropriately named North Star Ranch.

Always Looking Out for Everyone

Though many misunderstanding fans have been known to call Bam arrogant and condescending and remarked on him being a buzz kill thanks to his zest of the rules, from some of the latest episodes of Alaskan Bush People it appears the reality TV star is mellowing with age. He was obsessive about safety in his younger years after having seen many of the effects of disregarding it.

It’s often been pointed out by fans that Bam is probably moody because constantly having to supervise his siblings around safety, judgment, and common sense.

Then of course there is the matter of how the family treats Bam’s girlfriend, Allison Kagan. According to Screenrant, the rumor was that Bam become fed up with his parents’ hypocrisy when it came to Allison. The leaders of the Brown family didn’t treat Bam’s girlfriend with the same respect they afforded every other brown family member.

However, the seeming double standard could be because Allison used to be a field producer for the show and perhaps even that the two have no children together.

Whatever the case may be it would seem that Bam has had his reasons for being crotchety throughout the years and that he’s mellowing with age. Be sure to keep up with Alaskan Bush People by tuning in Sunday at 7 PM Central on Discovery and come back here often for more spoilers, news, and updates.