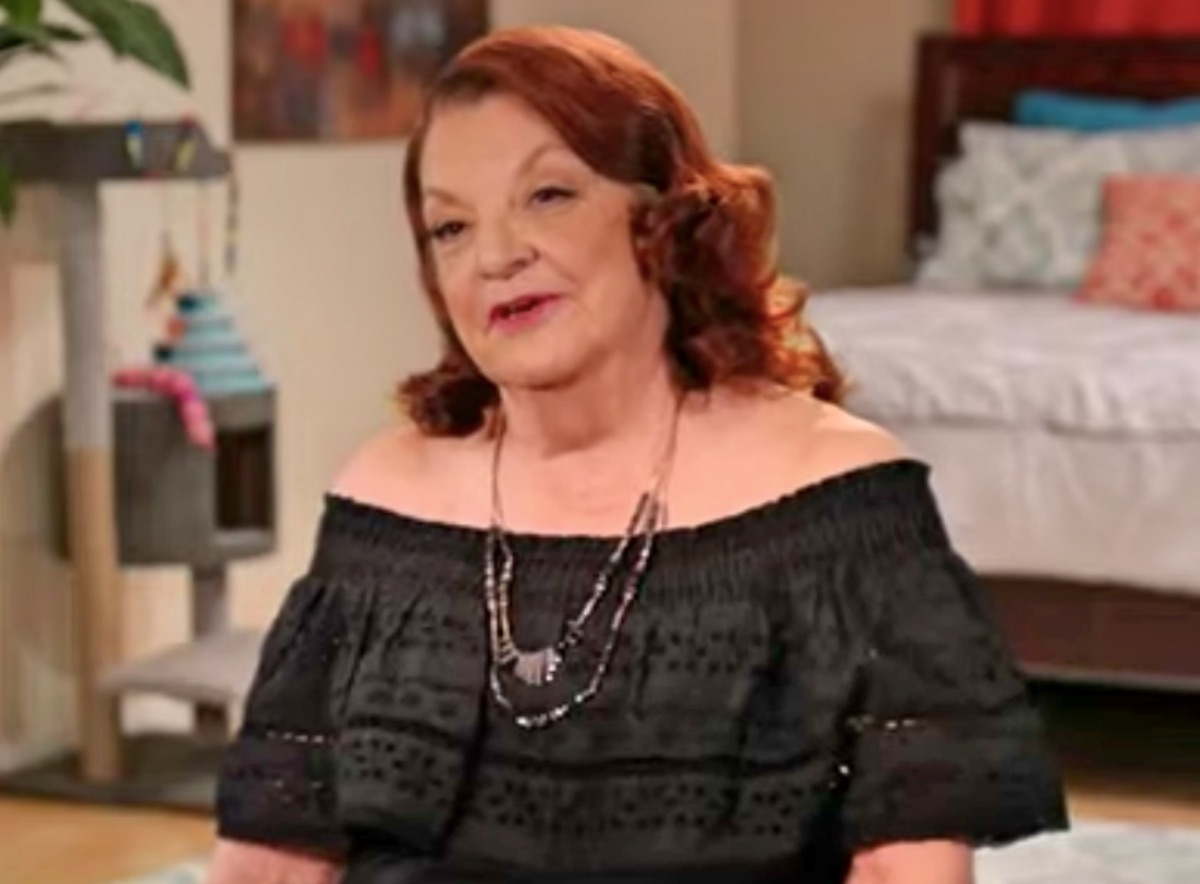 90 Day: The Single Life Season 2 features Debbie Johnson, affectionately known as Mother Debbie. The mom of Colt is no spring chicken, but fans hope she finds love again. Her husband died years ago, and a lot of TLC fans like her a lot. But Jay ghosted her, so fans theorize as to why that happened.

When the news arrived that Debbie Johnson was featured in Season 2, many people felt happy about it. Although she started out her TV career labeled “toxic,” opinions changed. Initially, fans liked Larissa Lima and they felt that Debbie seemed way too harsh with her. Recall, she accused Colt of assaulting her. However, Larissa lost favor with fans. Actually, when Mother Debbie turned 70 last month, fans were surprised that Larissa seemed loving towards her.

90 Day: The Single Life Season 2 features Debbie and it might have shocked you that a 70-year-old looks for love. Still, fans rejoiced as she soon became a favorite “mom” on the show. However, they soon realized that her makeover seemed to make her look like mutton dressed as lamb. In fact, a lot of folks thought that her outfit for her first date with Jay was better-suited to a much younger woman.

Soap Dirt reminds fans that the first time Jay and Colt’s mom dated, they “didn’t have a good start. Jay didn’t compliment the TLC celeb on her new look. But they hit it off at the bar and even agreed to go out again.” In the next episode, fans saw that she dressed up glam again. Naturally, Colt and her daughter-in-law Vanessa Guerra praised her. Well, off she went for her date but Jay never showed up. 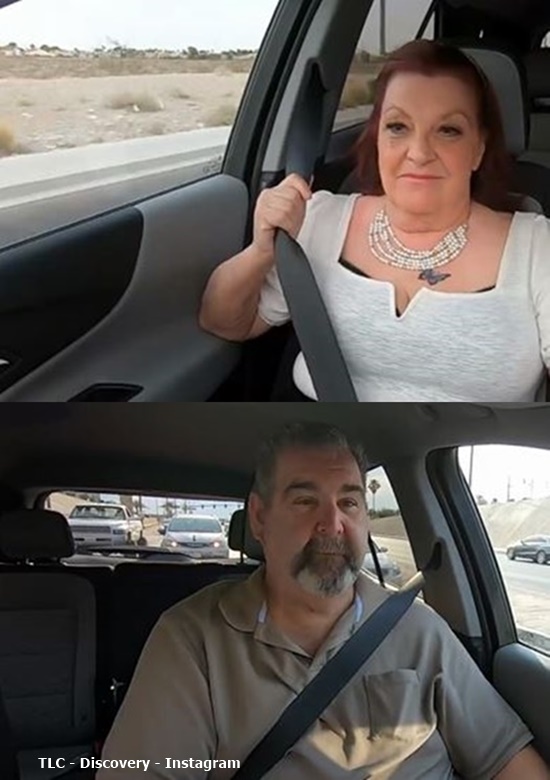 90 Day: The Single Life fans saw that Jay let her calls go to voice mail, which perplexed her. So, Vanesa explained that “when it only rings once and goes to voicemail, it means the person is ignoring it.” The no-show and the voicemail setting obviously upset Debbie. So, the budding romance came to an end. Fans discussed in the comments section of an Instagram teaser, why Jay might have ghosted her.

Fans Theorize About Being Stood Up

90 Day: The Single Life fans chatted about why they think Mother Debbie ended up so cruelly dumped. One of them wrote, “Who told her to wear that [?] a nice pant set would [have] been perfect for her age. Come on Debbie.”

Then another critic noted, “I think Debbie should dress accordingly to her age.”  Similarly, this comment arrived, “Why is she wearing that?? Sorry buuutt.”

This comment by @dimimacheras expressed why fans think TLC overdid the makeover: “He probably felt weird like it’s a completely different person than he matched with. Bro probably just wanted the real Debbie at some dive bar…instead he got TLC reality plastic surgery Debbie.”

Be sure to catch up on everything happening with the TLC franchise right now. Come back here often for more 90 Day: The Single Life Season 2 spoilers, news, and updates.