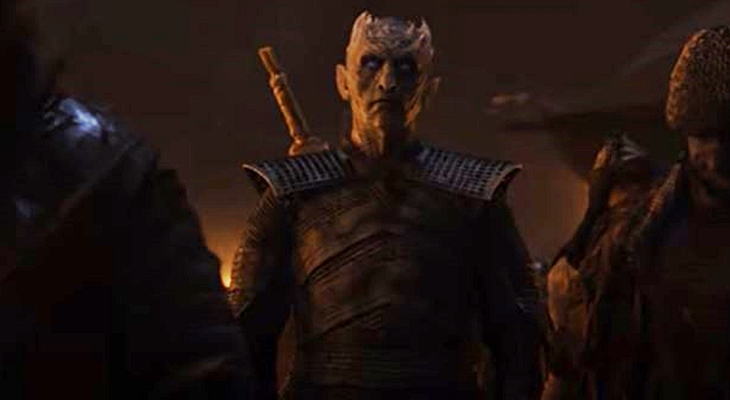 Game Of Thrones final season disappointed fans terribly. The ending seemed rushed and unsatisfying. However, they were promised a number of prequels to keep them happy. Then, in late 2019, the news came that one of them, Bloodmoon was canceled. At the time nobody knew why. Now, the reason was revealed.

The series written by Geoge R.R Martin was extremely popular. By season2, fans were completely hooked. As the bloody-thirsty and exciting tale unfolded, more and more folks tuned in to watch it. Actually, by the time the Season 8 finale came along and brought down the curtain, about 30 million viewers tuned in for the exciting ending. Well, it turned out a major disappointment.

Celebrating The Soaps reported that the writer, of Game of Thrones, George R.R Martin really wanted 10 seasons of the show. Fans always believed that but the details only emerged in a new book by journalist James Andrew Willer. He explained in Tinderbox: HBO’s Ruthless Pursuit of New Frontiers, that George pleaded with the producers for it. However, they ignored him to their cost. Disappointed fans at least could look forward to the prequel that would examine the first battle against the White Walkers.

When the news arrived that HBI canceled Bloodmoon, fans didn’t know why. The pilot cost about $30 million, a lot of money to spend. So, it seemed strange that the show which was touted to feature Naomi Watts ended up abruptly canceled. At the time. fans were slightly modified to find out that the producers would bring out another prequel, House of the Dragon, covering the history of the Targaryens. 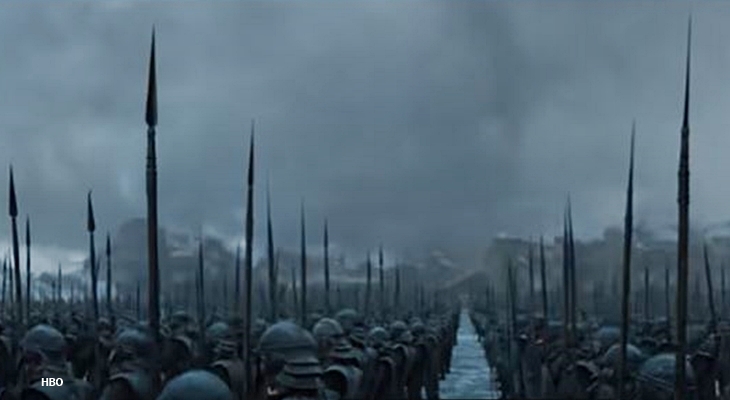 Meaww reported this week, that the Game Of Thrones prequel, Bloodmoon was canceled in part, because Greenblatt felt something just didn’t feel right about the pilot. In the book, he
was cited as saying to HBO’s chief content officer Casey Bloys, “This just doesn’t work and I don’t think it delivers on the promise of the original series.’ And he didn’t disagree, which actually was a relief.”

House of the Dragons Prequel Trailer

At the moment, Game Of Thrones prequel, House of the Dragon looks safe, as the trailer already dropped. So far, feedback from fans seems quite good. One fan wrote on YouTube, “The biggest advantage this series has over the last one: its source material is actually complete.” However, others won’t let anyone ever forget the disastrous Season 8 of the show. This comment snarked; “If this becomes a masterpiece, don’t let it get to an 8th season, Please.”

Be sure to catch up on everything happening with HBO right now. Come back here often for more Game Of Thrones spoilers, news, and updates.