Will Tammy Slaton Be Declared as Mentally Incompetent After 1000-lb Sisters Season 3? 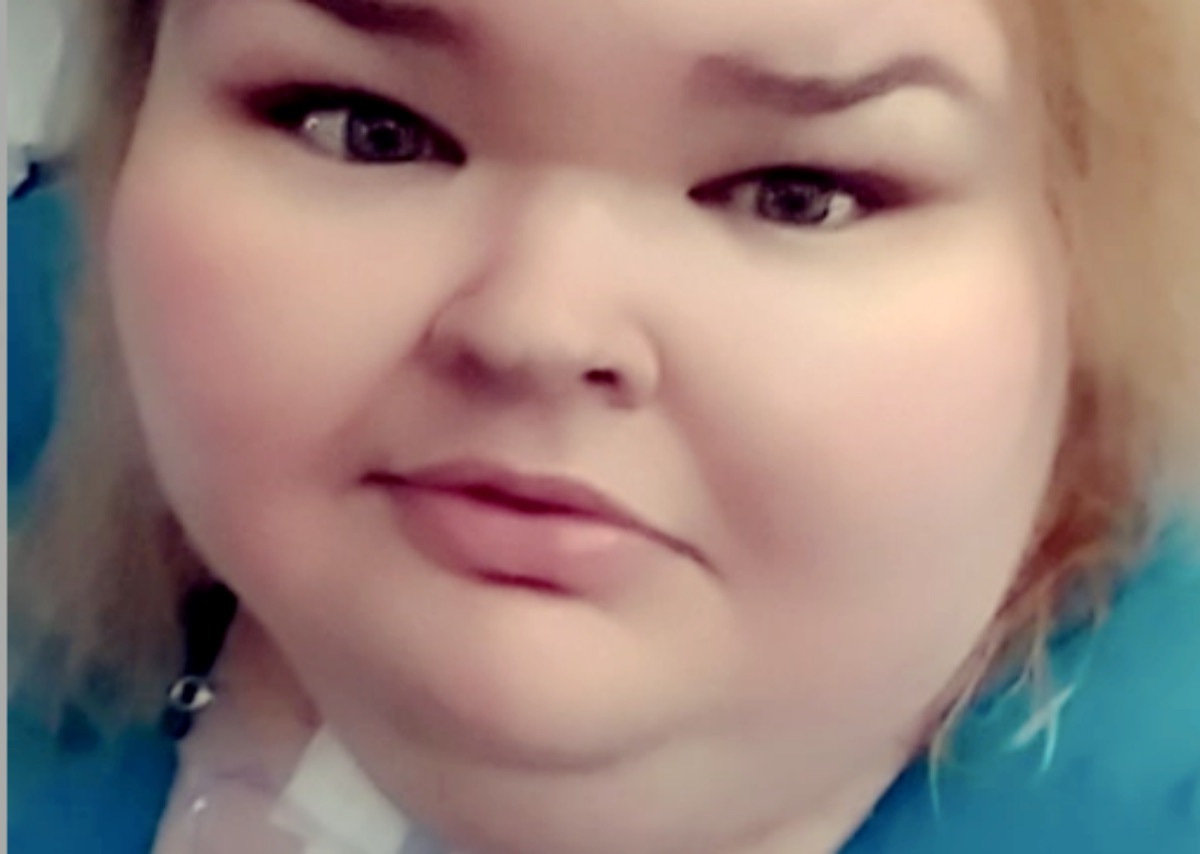 1000-lb Sisters spoilers and updates tease that Tammy Slaton has made little to no progress in her fitness journey. She’s been with the show for three seasons but it seems like nothing has changed. Not only that, Tammy has been picking fights not just with family but with other people, too. Fans are now wondering if the TV celebrity will soon be declared mentally incompetent after the third season.

TLC aired the third season of 1000lb Sisters this year. In the latest season, Amy Halterman just gave birth to her first child. Now that she’s a full-time mother, she had to hire help for her sister, Tammy.

Tisa is Tammy’s in-house nurse. But she doesn’t seem to share a good relationship with Tammy since they argue a lot. Not only that, Tammy keeps on making impulsive decisions and fans are now wondering if she should be declared impulsive decisions. 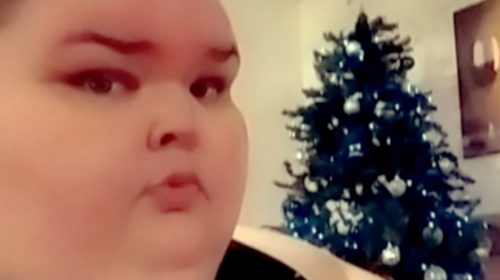 Some fans may think that Tammy isn’t mentally capable but there are others who believe that she can make her own decisions. The problem is that she chooses not to make the right ones.

One Redditor believed that Tammy is a spoiled brat because she has lots of people around who care for her. They believe that she may stop acting this way if she starts to experience some difficulties.

Fans Continue To Be Hopeful For Tammy

Many viewers still hope that Tammy will listen to what Nurse Tisa is saying. She may be strict but she wants what’s best for Tammy. She needs to realize that she has to put in the effort if she wants to live. They hope that she’ll feel motivated to work out and lose weight after gaining more weight after leaving rehab. 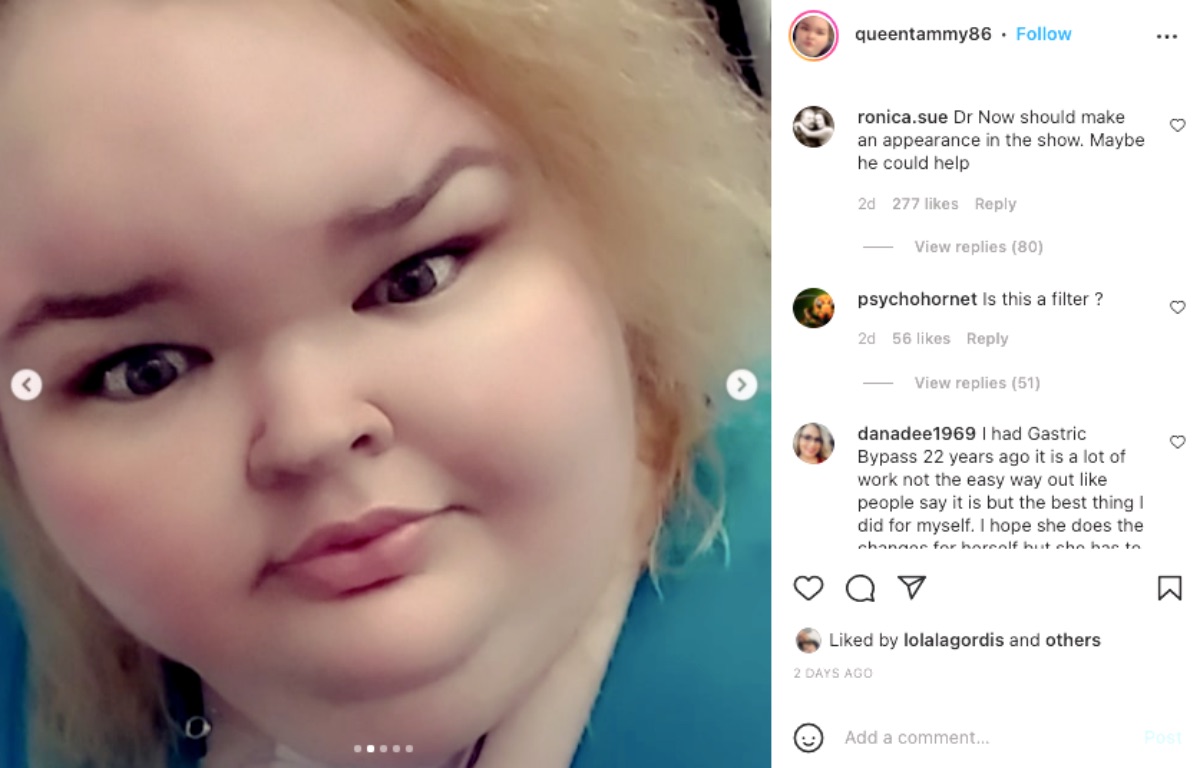 Some fans also blame Amy for not being able to say no to her sister. They believe that she’s enabling her, that’s why she’s not losing weight. She always gives in to Tammy’s demands.

Amy and Michael now have a baby and they finally got a place of their own. However, fans have criticized their new living conditions. Many of them pointed out that it’s not good for their baby because of the dilapidated and pest-infested state of their new home.