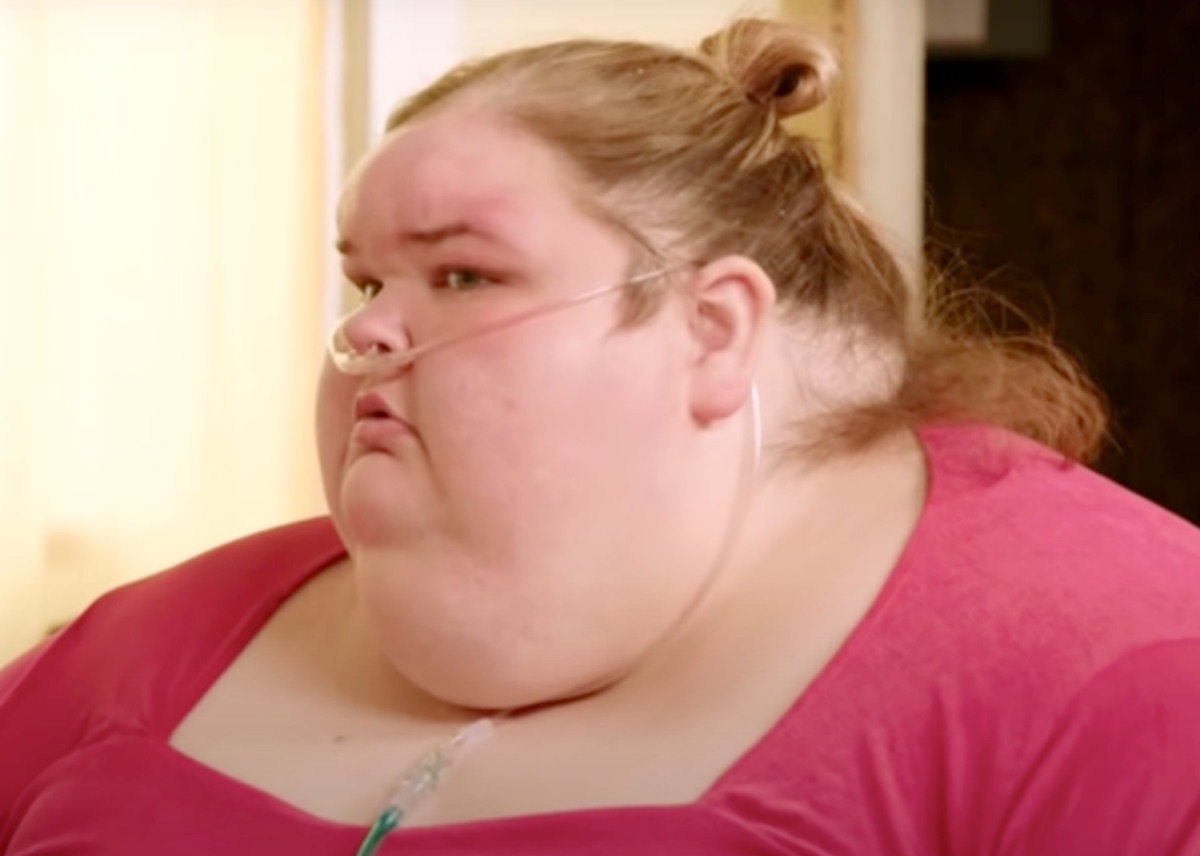 1000-Lb Sisters spoilers reveal that Tammy Slaton has gotten in too deep with her ex-boyfriend. The spoilers for the next episode reveal that she has to call the police on him for his behavior and even file a restraining order. There are a lot of theories going around about what happened between them, but from the looks of it, Tammy and her ex had a huge falling out.

Tammy Breaks It Off 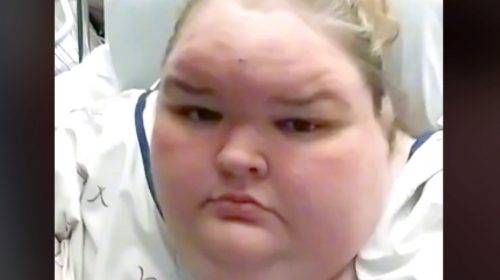 When Tammy’s phone started going crazy, she had had enough! She explained to cameras that this was not normal and she felt unsafe with him calling her so much. She knew that she had to do something. 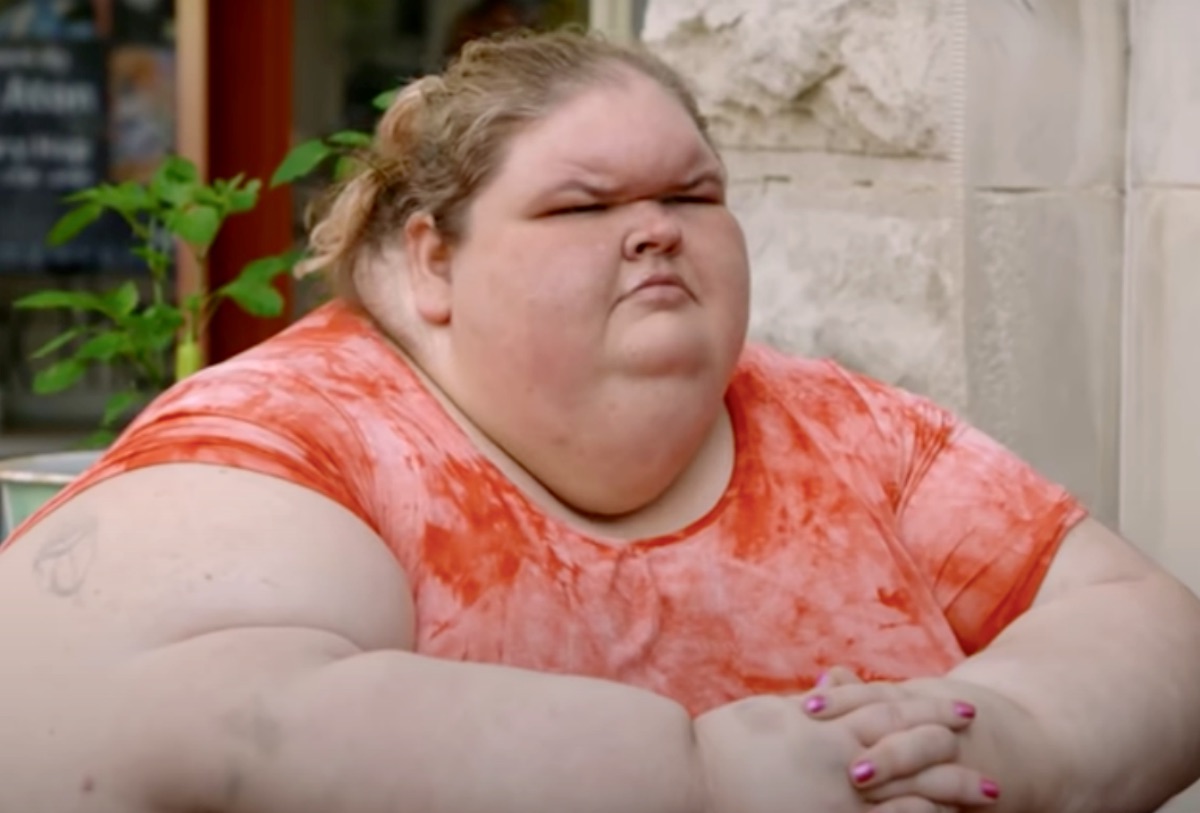 Phillip was harassing her because she posted a video online with another man. He was angered by it because it was embarrassing to him and he felt like she did it to make him mad.

We will see her calling him again though and her family calls her out on it. We are unsure why Tammy continues to trust the men that make her feel horrible.