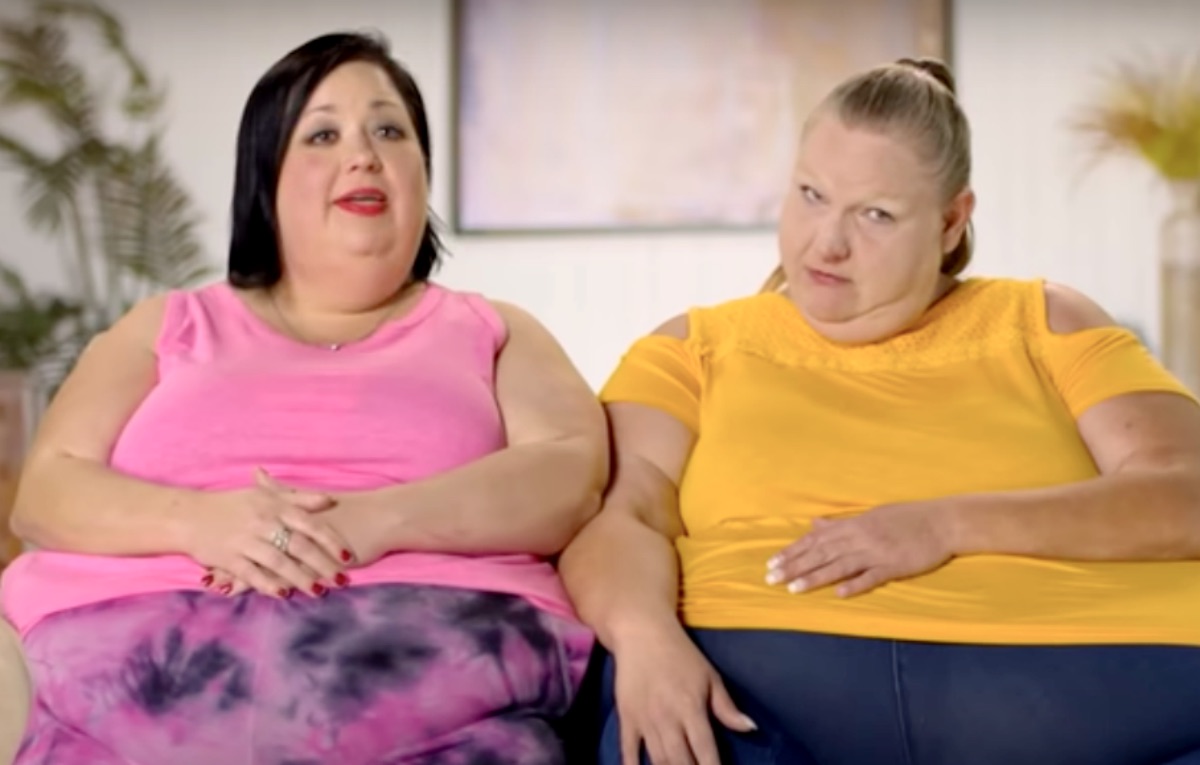 1000-Lb Sisters Season 3 revealed that Tammy Slaton seems to make no effort to lose weight. In fact, in a recent episode, she told her sister to just leave her be. Well, fans grow increasingly concerned that although she knows she will die, she gave up. So, some fans fear that TLC believes she will die: hence the new spinoff, 1000-lb Best Friends.

The days, mild body-shaming doesn’t happen with Tammy. After all, horrified fans fear that they see her slowly committing suicide. Even her sister Amy described her as the Titanic, “slinking slowly.” Some people seem angry that Amy seems to have given up on her sister. However, even her doctor knows that only Tammy can make the choice to decide to change her life. 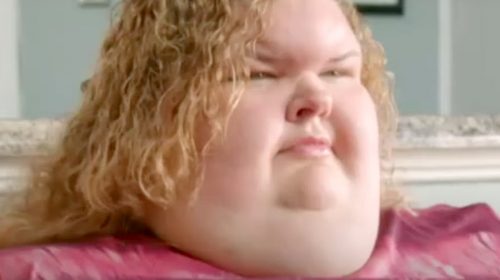 1000-Lb Sisters fans already saw two teasers for the new Best Friends spinoff. One of those came on January 6. Now, the next teaser arrived on Instagram on January 26. The show premieres on February 7 at 10 p.m. on TLC. In it, fans will follow the lives of Meghan and Vannessa and their other friends, Tina and Ashley. However, when the new teaser dropped, some fans feared that it just confirmed their fears that Tammy Slaton will die.

In the teaser for the new show, fans saw that when the four women get together, they seem like a lot of fun. None of them are as large as Tammy, but they rival Amy Halterman when she started her journey. When Tammy first appeared on TLC, she seemed like a lot of fun as well. However, these days, fans find nothing to laugh about. There’s a growing acceptance that Tammy will pass away because of the complications of her obesity.

1000-Lb Sisters is very popular and it makes economic sense to bring in a spinoff. However, some people fear that Season 3 might be the last. After all, Amy is pregnant now and she’s not hiding her journey. So, perhaps she’s not under an NDA for another season. And, if Tammy dies, how many people would want to watch the show again, anyway?

Does TLC Expect That Tammy Will Pass Away?

Given that fans of 1000-Lb Sisters can figure out that Tammy might breathe her last, TLC producers probably also expect some sad news soon. So, one fan wrote that they think 1000-lb Best Friends is coming because of that knowledge. They opined, “Idk this makes me sad like @tlc is preparing for a world without tammy” Then they added, “I hope Tammy can make it.”

Sometimes, people who star in My 600-LB Life pass away. Usually, that comes after the end of their segments. The show brings along new people all the time. But, if Tammy dies, as it’s mostly been about her journey, it seems unlikely that folks would want to follow the show anymore.

Be sure to catch up on everything happening with the TLC franchise right now. Come back here often for more 1000-Lb Sisters spoilers, news, and updates.

Married At First Sight Spoilers: Chris Tells His Side Of The Story