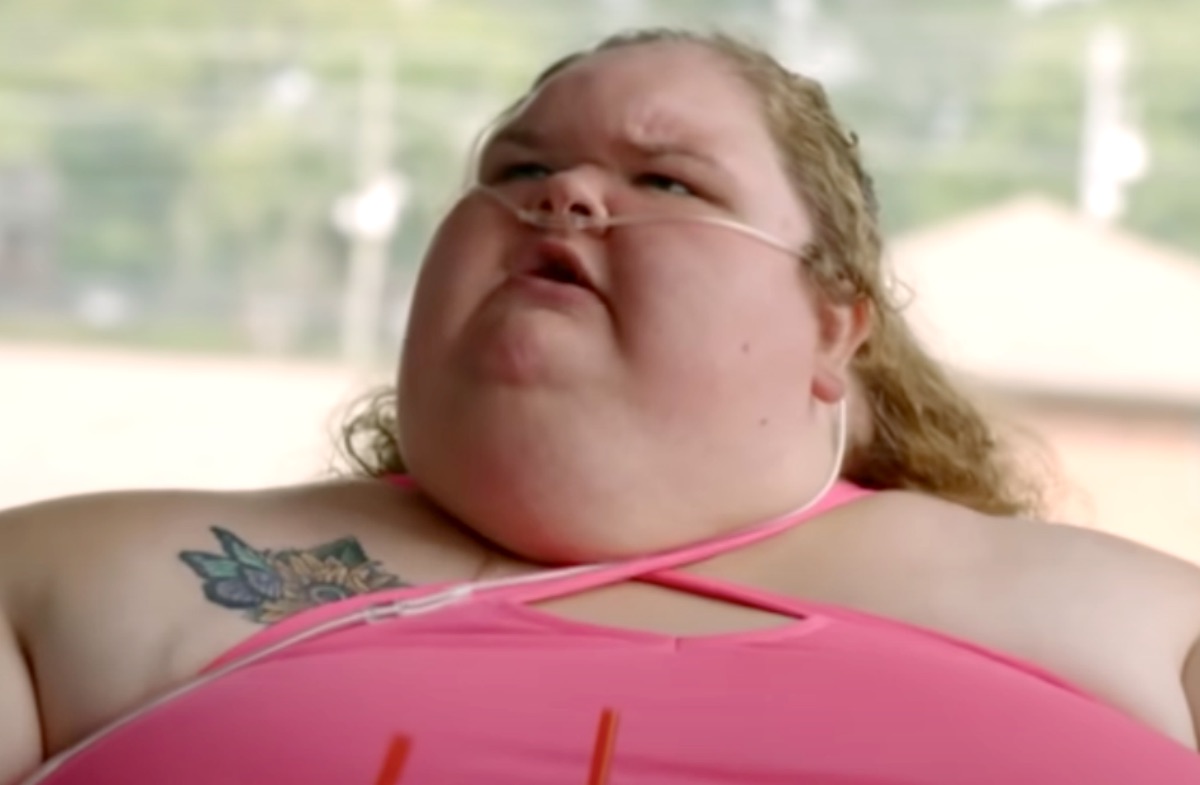 1000-Lb Sisters fash watched Tammy Slaton fail to lose weight for three seasons now, and they grow less sympathetic to the giant woman trapped in her obesity. Not only does she seem disinterested in shedding weight to save her life, but she becomes more toxic with each passing episode. This weekend, she threw a mega-meltdown, that attracted scores of uncomplimentary comments.

Many TLC fans give kudos to Chris and Amy because they try so hard to encourage Tammy. Meanwhile, she seems eternally ungrateful, Not only is she toxic, but she seems to value the attention when she’s uncooperative. A lot of fans think that her attention-seeking drama and behavior stems from thinking the whole world owes her something. 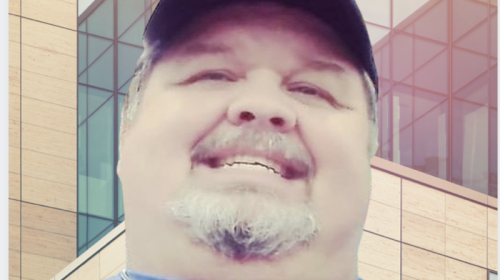 Rumors ran around that the 1000-Lb Sisters star ended up completely bedbound, wearing diapers, and relying on her sibling to change her when she soils them. Fortunately, it turned out to just be a rumor. But, at the rate she’s going, it’s not an impossible scenario. She won’t cooperate with the nurse and abuses her sister Amy. Now, in another scene full of bad behavior, she ruined the family vacation.

On Sunday, January 9, fans saw that the family took Tammy on vacation. Actually, they hope to encourage her to live a normal life. Futilely, it seems, they hope that she learns that if she loses weight, there’s still a good life ahead. However, she refused to get out of the car and swore them out. Plenty of F-works littered her outburst. So, fans are thoroughly disgusted with her.

1000-Lb Sisters fans took to the comments section of the teaser on YouTube. One of them pointed out, “There comes a point when you can no longer enable her bad behavior! Tammy acts the way she does because she always has people willing to bend over backwards to wait on her.”

Many more comments went in from fans of 1000-Lb Sisters. They might be fans of the show, but hardly any of them seem like fans of Amy’s sister these days. One of them wrote, “I think Amy is 100% right about Tammy getting meaner through the years! “

This comment also arrived: “There’s a point where a person’s issues, no matter how valid, become a non factor in excusing poor behavior and mistreatment of others. Tammy has been past that point for a long time.” The fan added, “She’s become despicable and intolerable to watch. Ungrateful, bratty, self sabotaging and narcissistic and utterly lacking in self awareness would be a pretty accurate description of her.”

Be sure to catch up on everything happening with the TLC show right now. Come back here often for more 1000-Lb Sisters spoilers, news, and updates.