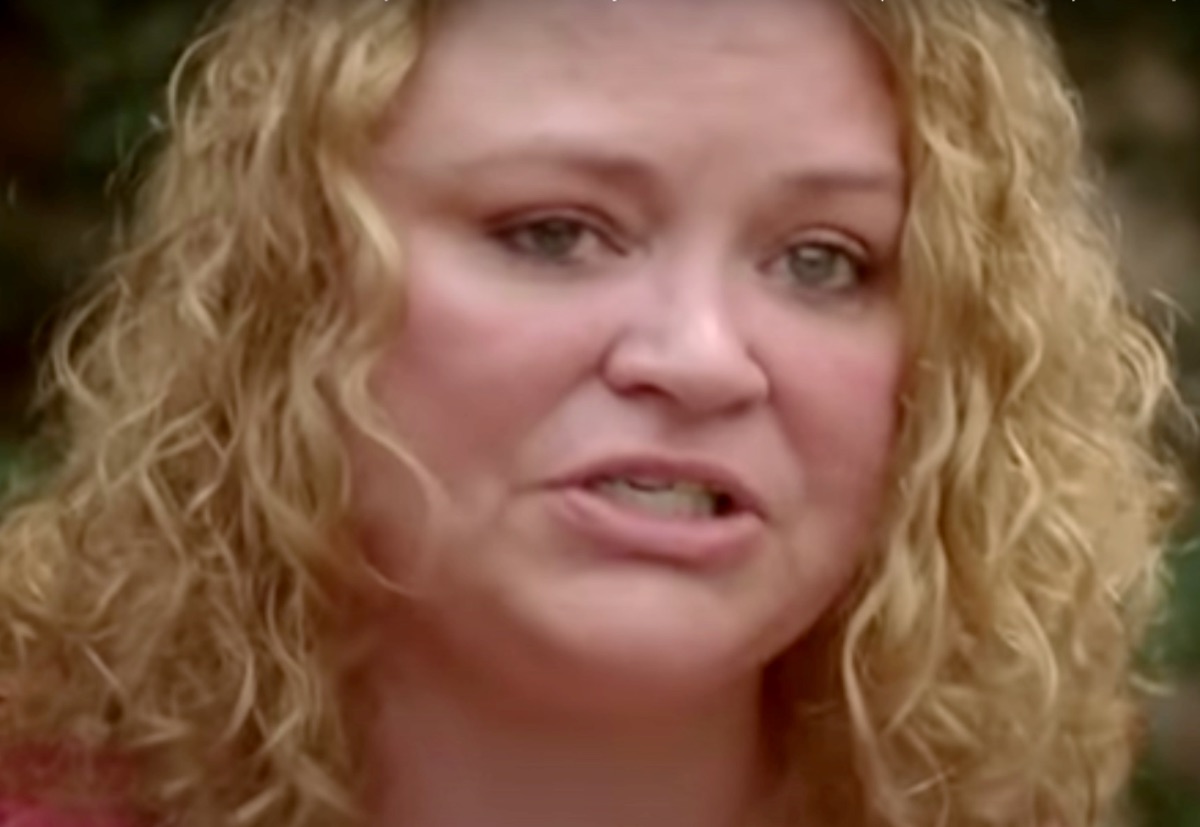 Amanda Halterman, one of Tammy Slaton’s and Amy Halterman’s sisters, came on to 1000-Lb. Sisters, and stole the show, quickly becoming a fan favorite among viewers.

Tammy Slaton is no stranger to criticism from both friends and family as she has resisted progress and rejected help repeatedly. However, as soon and Amanda was introduced to the show, she quickly drew viewers back in.

Fans have recently lost faith in sisters, Amy and Tammy, as Tammy has fallen further and further behind in her weight loss goals, but soon after Amanda was introduced to the show fan’s interest was restored. Keep reading and we’ll tell you how that happened. 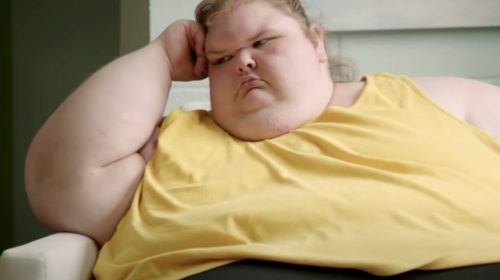 Amanda is the most recent sibling to make an appearance on 1000-Lb. Sisters. Fans will recall that it was originally just Tammy and Amy that set off on this weight loss journey together. In the first season on 1000-Lb. Sisters, both sisters set out on a path to weight loss surgery together. Unfortunately for Tammy, only Amy has since succeeded in taking the necessary steps to qualify for the weight loss surgery that they both needed so desperately.

As season 2 arrived, concern over Tammy’s health grew among her many siblings and the pair’s brother Chris Combs was brought onto the show to give assistance. Chris was initially well received by fans for the emotional support he offered but also for not taking any guff from Tammy.

By the time Season 3 of 1000-Lb. Sisters arrived fans began losing interest in Chris Combs as well feeling as if he was losing his ability to hold his sister Tammy’s feet to the proverbial fire. Instead, it seemed as if he was actually enabling his rebellious sister. 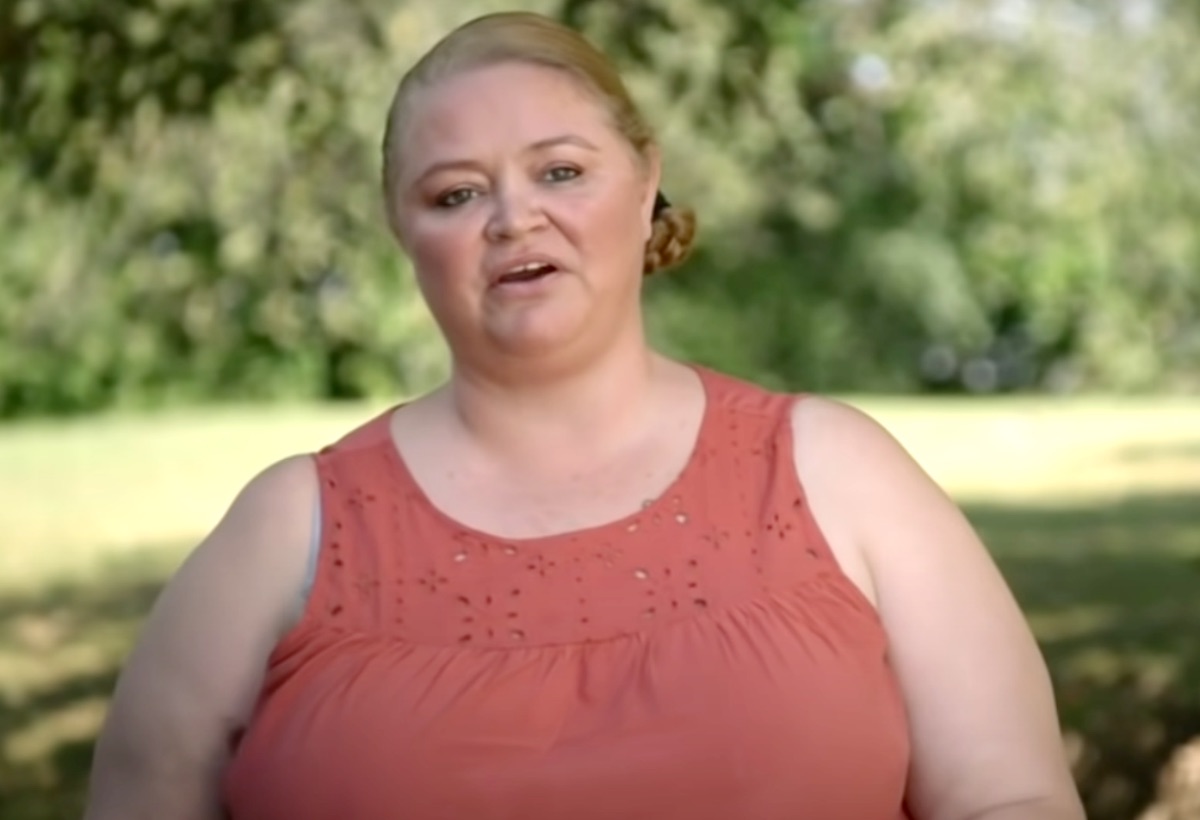 However, Season 3 had one more surprise, and that was Amanda. After having bariatric surgery seven years ago it was thought that Amanda would bring some new inspiration into the mix for Tammy. Amanda has since proven herself to be a force to be reckoned with impressing fans by standing up to Tammy and her other siblings.

In a recent Reddit thread, Amanda has even garnered the most votes in a poll to decide who was the favorite Slaton Family member. Of course, the pole still has time to go but it looks like Amanda will be the favorite. One fan had this to say, “Amanda takes the win for me just because she told Tammy to get out of the chair and come at her.”

Another fan agreed, writing, “Amanda… just brings some fire and truth that’s needed to the family.” Still another viewer said it best when they indicated that Amanda is the person they would want to hang out with after work.

One thing is certain, Amanda is the new favorite at the moment. Catch more 1000-Lb. Sisters Mondays and Thursdays at 9 PM Central on TLC. Return here often for 1000-Lb. Sisters spoilers, news, and updates.