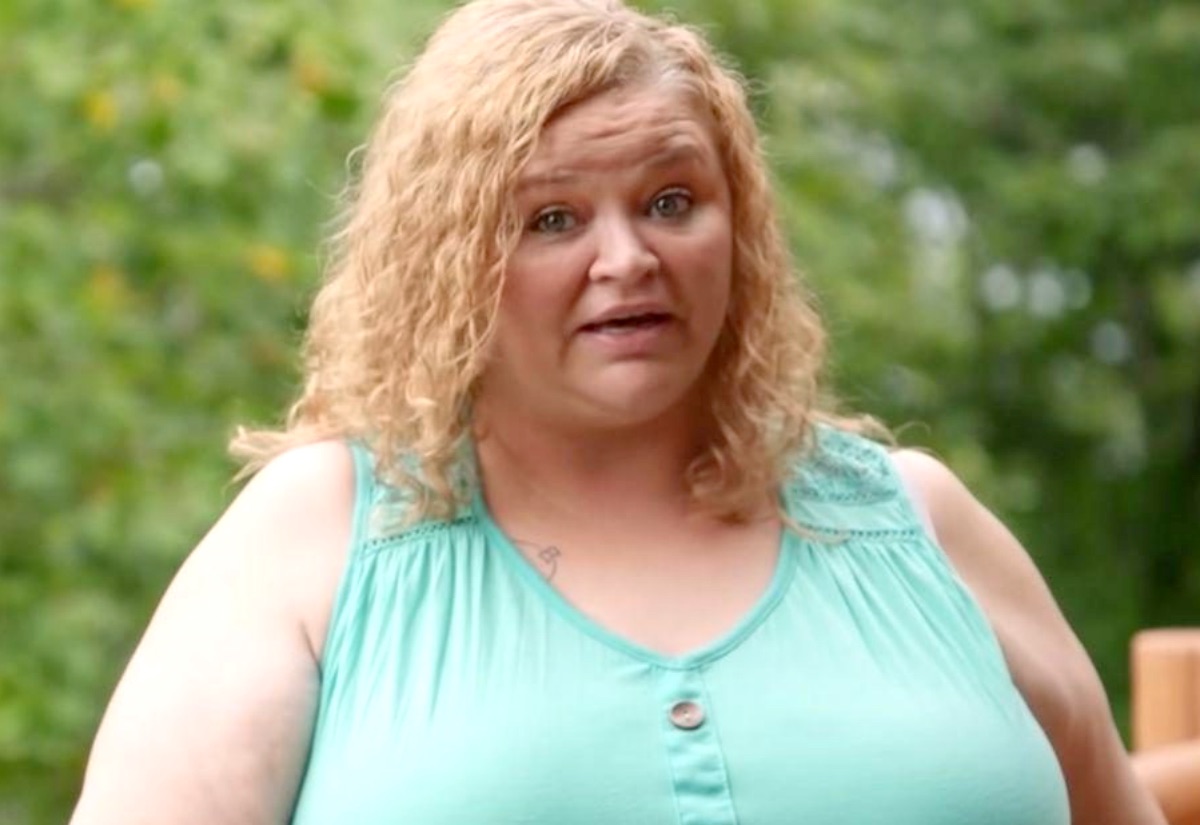 1000-LB Sisters fans first met Tammy and Amy Slaton Halterman. Well, in Season 2, they got to know their oldest sister Misty. Meanwhile, their half-brother, Chris Combs joined Tammy in her quest for gastric surgery. In Season 3, fans met Amanda. So how is she related, and in particular, to Amy?

Amanda seems very concerned about Tammy. When Tammy fell sick with Covid, Amanda said that she felt awful when the doctor told them to prepare for a funeral. Well, Tammy is even larger than she was. 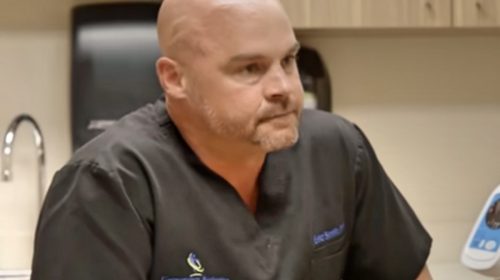 Bear in mind, she also ended up hospitalized with carbon dioxide poisoning. Her weight is preventing her from exhaling all the air out of her lungs. So, TLC fans and her family now fear that death could come for Tammy.

1000-LB Sisters fans know that Amy Halterman tried just about everything with her sister. Misty also weighed in on her weight. Meanwhile, Chris Combs, who qualified for weight loss surgery thinks Tammy wastes what little time she has on boyfriends.

Everyone just wishes she will make an effort with her diet. However, these days, even her doctor despairs as she doesn’t make her health her top priority. With Amanda’s arrival, folks noticed that she doesn’t have the name, Slaton. So, how is she related to the two sisters? 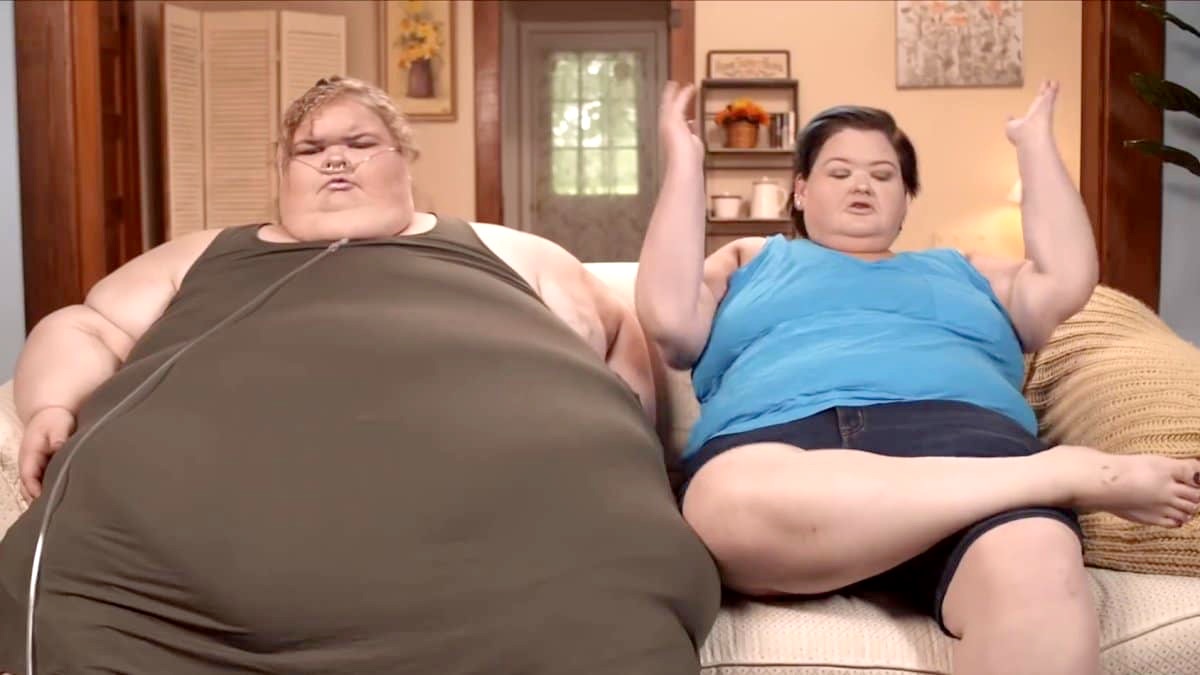 Cheatsheet reported that Redditors discussed Amanda after she appeared on the TLC show. Sometimes, the site brings in some amazing sleuths who track down all sorts of information. The outlet noted that someone realized that Amanda is the sister of Chris Combs, and Chris is the half-brother of Amy and Tammy.

That makes Amanda a half-sister to the 1000-LB Sisters stars. And yet there’s something else very interesting. It gets a bit more complicated than that. Amy married Michael Halterman, and Amanda’s married name is also Halterman. Redditors figured out that she married Michael’s brother Jason.

1000-LB Sisters fans can now realize that Tammy and Amy have a half-sister named Amanda and they share the same Mom. But in Amanda’s case, she’s also Amy’s sister-in-law. Cheatsheet reported that she’s older than Tammy and Amy, but she’s younger than Misty.

Any kids that Amanda has will be both Amy’s nephews and nieces, and by blood, they will be directly related to uncle Michael That also means that baby Gage is related to his Aunt Amanda through both of his parents, as well.

What do you think about having a half-sister as a sister-in-law? Sound off your thoughts in the comments below.