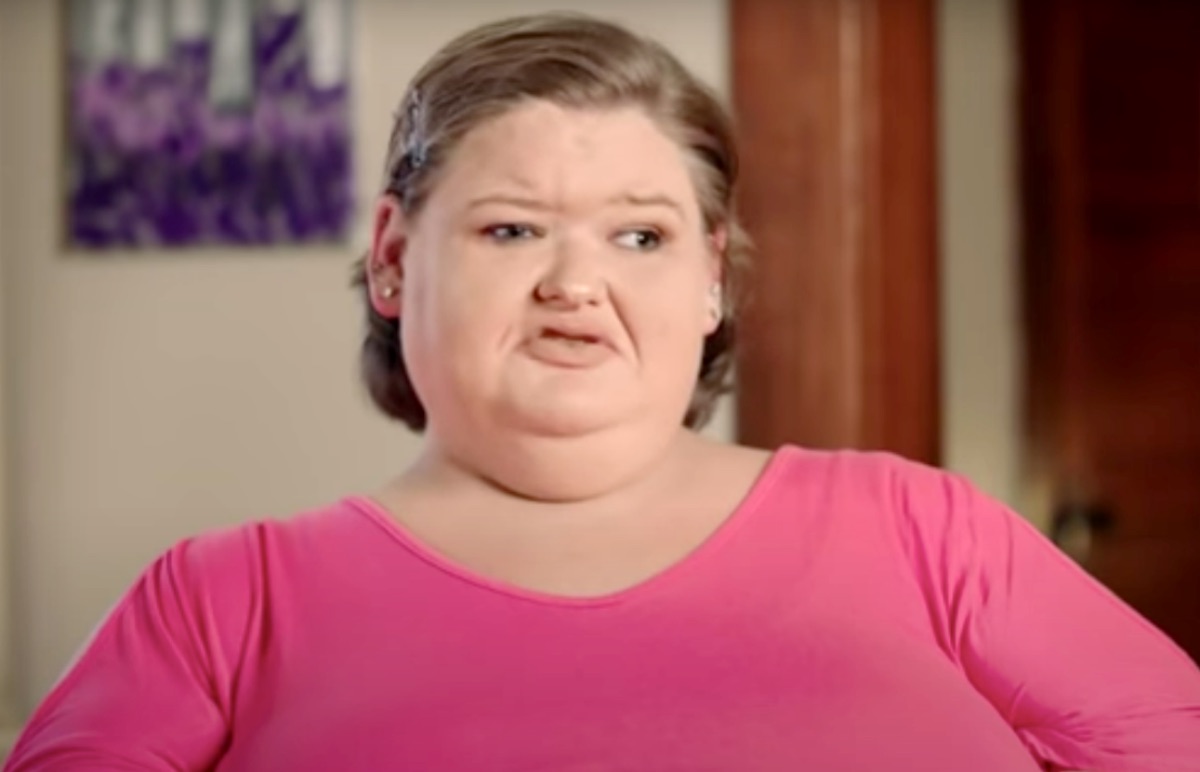 1000-lb Sisters spoilers and updates tease that Amy may have finally given up on her sister, Tammy Slaton. Fans have seen their troubling sibling relationship but it seems like Tammy is taking her family for granted and she’s been treating them badly for the longest time.

In the previous episode, Tammy takes on her family as she refuses to leave the car during their family trip. She was aggressive towards her family.

In upcoming scenes, fans will witness Amy finally say that she’s “done” with a stubborn and rude sister. Is she really giving up on Tammy? Or did she say this only because she was angry?

Amy Decides To Move Away

The latest promo of the upcoming episode revealed that Amy will finally decide to move out. Redditors were quick to discuss the clip and one said that Tammy will try to “manipulate” Amy to try to convince her to stay.

“Tammy says Amy is her best friend. Who treats her best friend the way she does? She treats Amy like a brainless slave and verbally and emotionally abuses her. I really hope Amy leaves and look out for herself,” the Redditor with the handle haven1122 said.

Fans know that Amy is adjusting well to her new life. Her hands are full now that she has a baby and her own family to take care of. Amy finally decides to move to a new duplex house. This way, she’ll be able to focus on her own life while staying away from her sister, who’s done nothing but take her for granted. 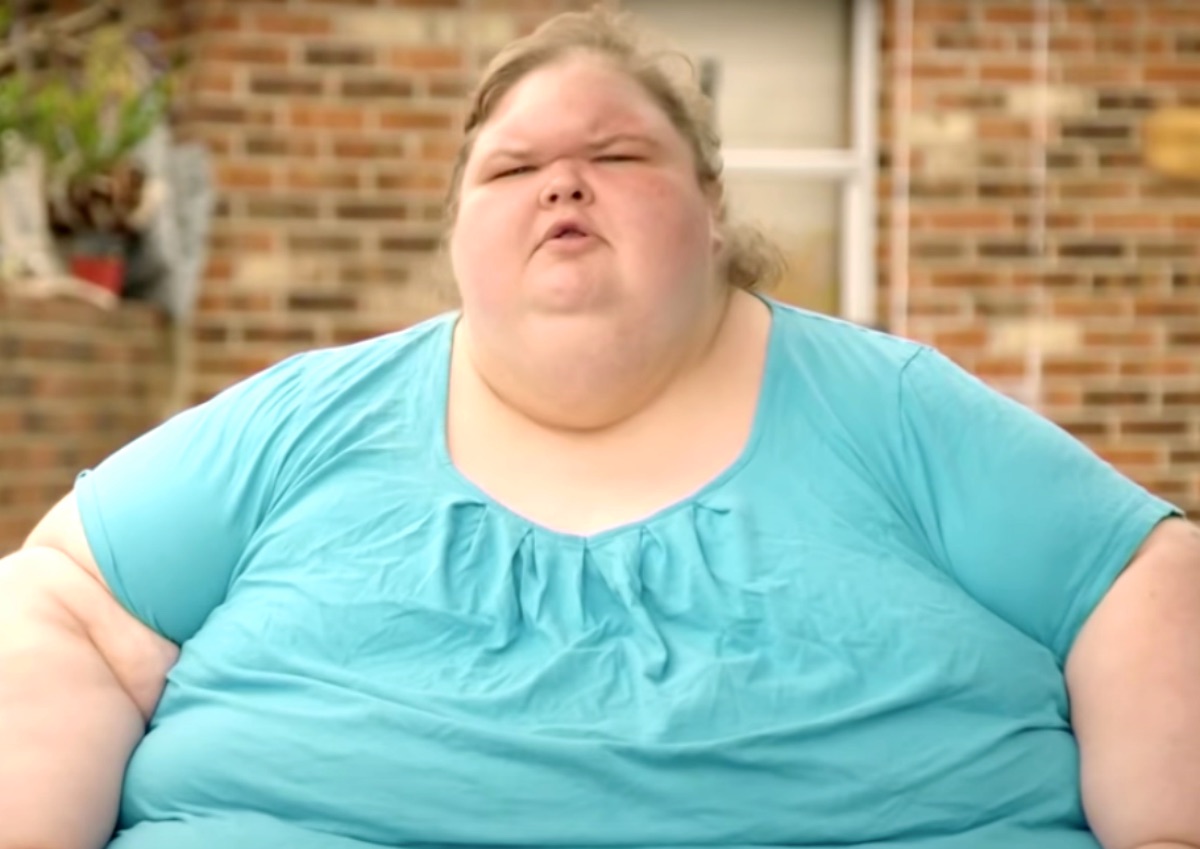 Did Amy and Chris Abandon Tammy?

Viewers know that the episodes of the show are filmed a couple of months in advance. Many fans believe that Amy and Tammy have already gone their separate ways.

In Tammy’s recent health update after she was admitted to a hospital over carbon dioxide poisoning that she’s in a place that’s like a hospital. Tammy didn’t specifically say where she was but some fans assumed that she’s living in a specialized nursing facility.

If that’s the case then Tammy hasn’t been home since November 2021 and perhaps Amy has already left her for good. It’s not just Tammy. Some viewers think that Chris has abandoned her, too. Nothing has been confirmed yet and viewers will just have to wait and see what happens next.