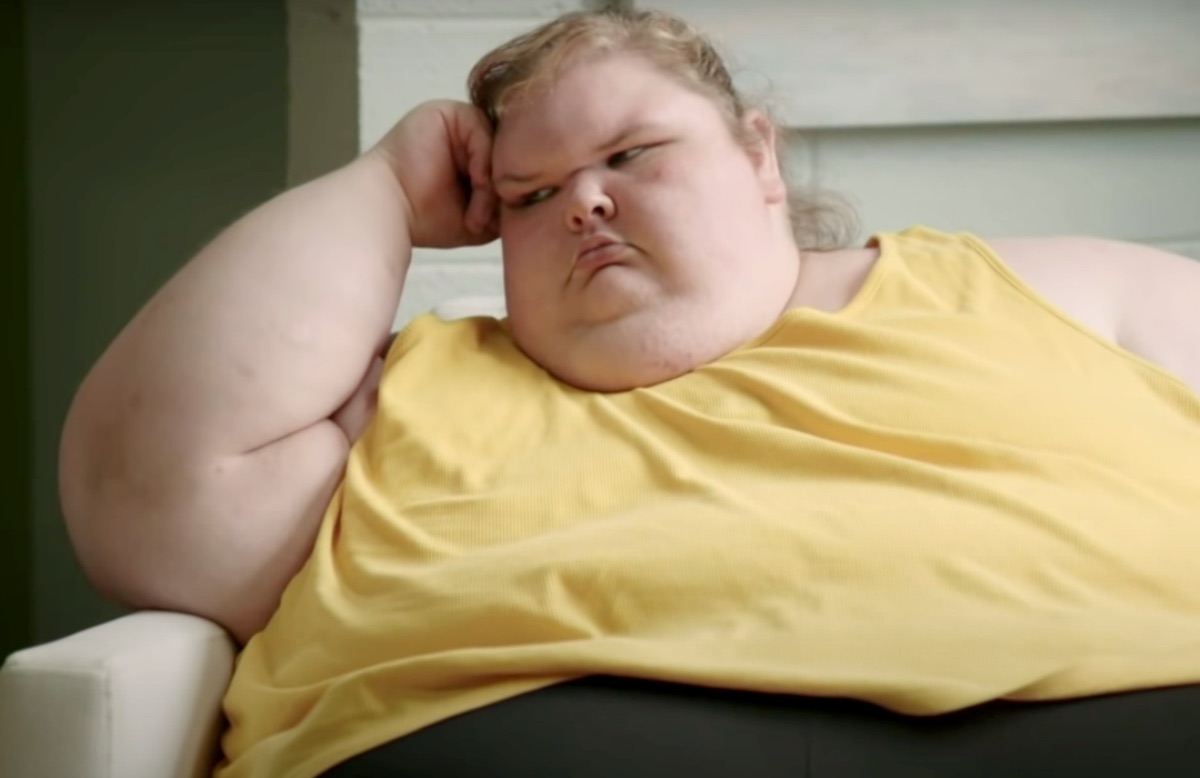 Is 1000-Lb. Sisters star, Tammy Slaton, ‘manipulating and controlling’ her family with her weight?

Tammy Slaton’s siblings Amy Slaton, Chris Combs, Misty Slaton, and now Amanda Halterman have been bending over backward to care for their sister, and now viewers are starting to think that she’s using her weight to control them.

Tammy Slaton has attempted to lose weight for a couple of years now. We say attempted because she has not been successful. In fact, she has continually kicked against the pricks when it has come to following a diet plan and exercising.

Continue reading and we’ll discuss how fans think Tammy Slaton is using her weight to control her siblings. 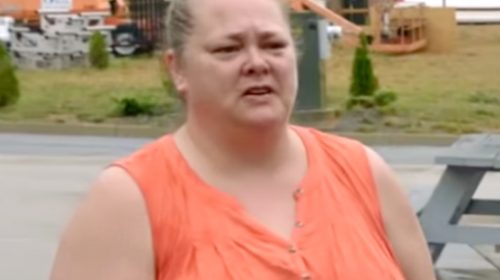 Throughout Tammy Slaton’s stress-filled, weight loss journey her sisters and brother have been there for her. When she needed medical help, or when she needed emotional support, they were there. In the first season of 1000-Lb Sisters, Tammy and her sister Amy supported one another as they worked to get qualified for bariatric surgery.

As time went on, Amy eventually qualified for the weight loss surgery, but Tammy struggled and failed to stay on track long enough to qualify. Ultimately, Amy, her husband, and Tammy’s other siblings would join the show to try and help Tammy reach her goals.

In Season 2 it got worse, and Tammy strayed further from her goals. And now, Season 3 is in full swing, and Tammy is running out of options. The latest sister to join the fight to save Tammy is Amanda, who got bariatric surgery seven years ago. 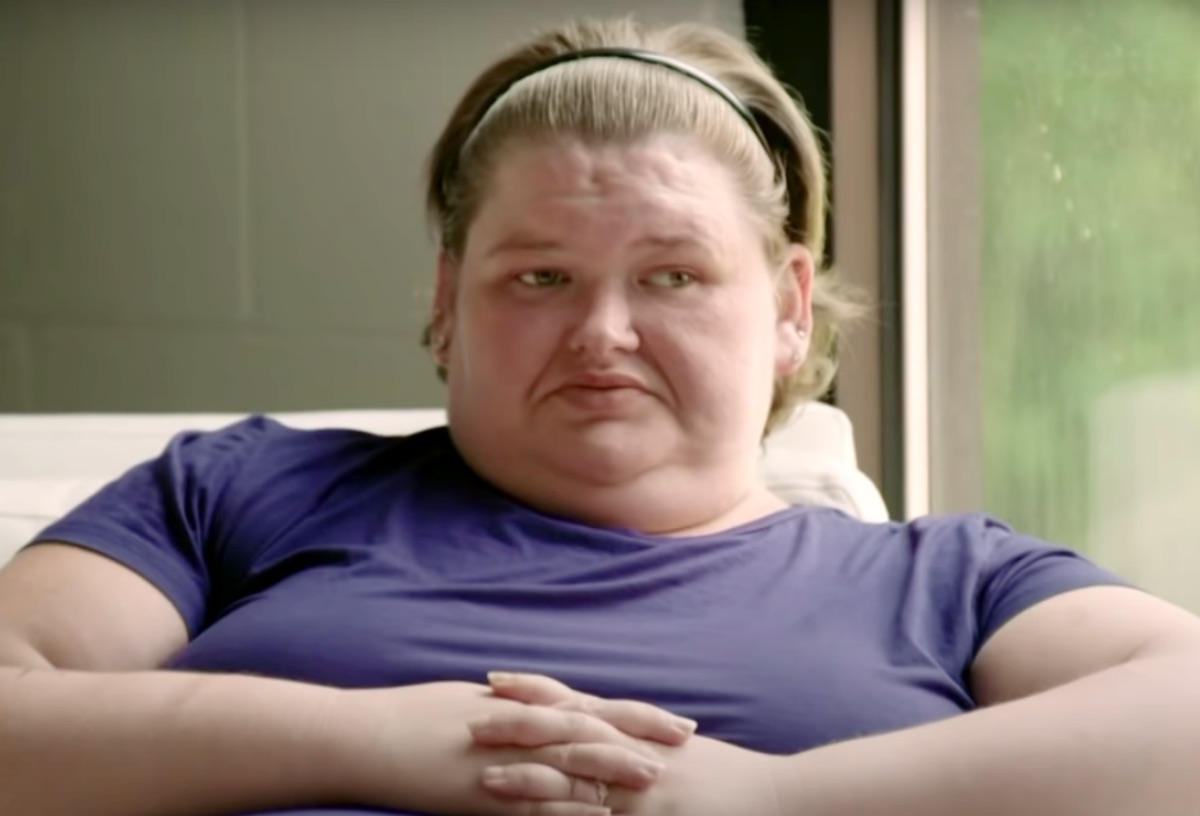 In an exclusive E! Clip Amanda and Tammy fight about Tammy’s new electric wheelchair. Instead of gratitude for the wheelchair that her siblings went out of their way to get for her, she became angry at them for trying to get her to use it.

Ultimately Amanda and Tammy exchange some harsh words and Amanda storms off. Though the fight was a sight to see what intrigued viewers the most was how Tammy openly rebelled against achieving some mobility. To some 1000-Lb. Sisters fans it seems that, no matter what they do to try to help Tammy gain independence, the more it seems Tammy fears losing the control she has over them.

“Tammy is always saying how she can do for herself, time to put up or shut up,” a Reddit fan exclaimed while another theorized, “it wasn’t her decision to get the electric scooter, so she doesn’t want any part of it… It’s her way of manipulating and controlling the situation she’s in.”