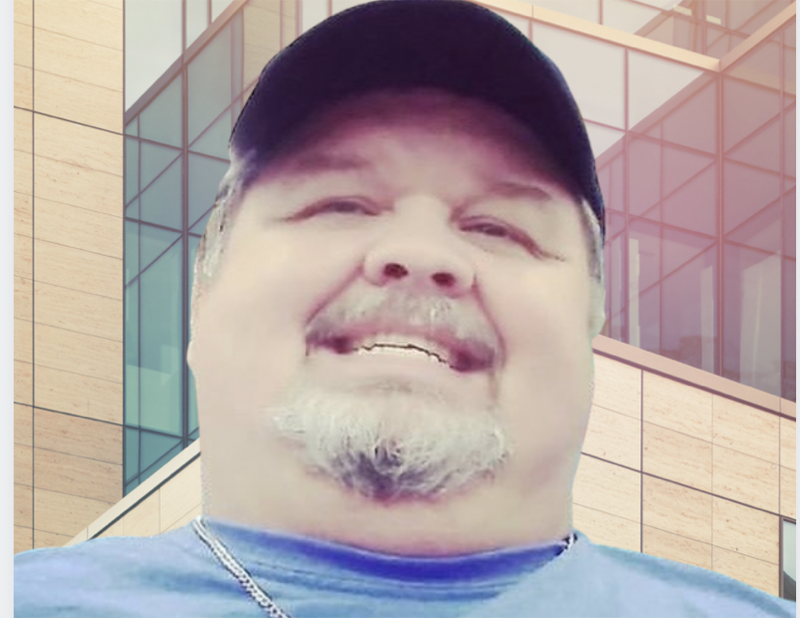 1000-Lb Sisters spoilers and updates tease that fans are wondering if the show offered Chris Combs Tammy Slaton’s weight loss surgery funds after the latter failed to qualify for surgery.

Chris Combs, who’s the half-brother of the Slaton sisters, joined the show in season 3. His weight loss journey has been documented in the show since his debut. After the long wait, Chris finally qualified for bariatric surgery. After it was featured on the reality TV series, fans think that it happened because the production gave him the funds that were supposed to be for Tammy.

For those who have been watching the series, they know that Amy Slaton was the first one who got the surgery. She started weighing 600 lbs and now she’s only 250 lbs.

After Amy, it was Tammy’s turn to undergo the procedure. But because of her deteriorating health, she failed to qualify for the surgery. Unfortunately, Tammy’s weight exceeded the one she had when she joined the show. She’s currently at 650lbs, 50lbs heavier than when she started in season 1.

Because of these developments, fans have started to speculate that the show used Tammy’s funds for Chris’ surgery since she was unable to qualify for the procedure. Some of the viewers now think that Tammy will never get the surgery since she’s been unsuccessful in all her attempts to get approved for the operation.

Chris’ surgery was featured on the show but the reality TV star also shared about his operation beforehand, through the Cameo platform. He’s been using it not only to update his followers about his weight loss journey but also to share about his life in general. In one of his videos, he can be seen in the back room of the restaurant he’s working in so his followers have started to assume that he’s doing well enough to return to work.

Will Chris Manage to Continue His Weight Loss Following His Surgery?

Now that he got the operation, many of the show’s followers are wondering if he can keep the weight off. They’re worried that he may regain those unwanted pounds for some reason.

Fans may recall that Amy recently announced that she’s expecting her second baby. Some of the viewers were happy for her but also disappointed at the same time, because she may end up gaining back the weight she lost.

Will Chris manage to continue his weight loss journey? Fans will just have to wait and see.