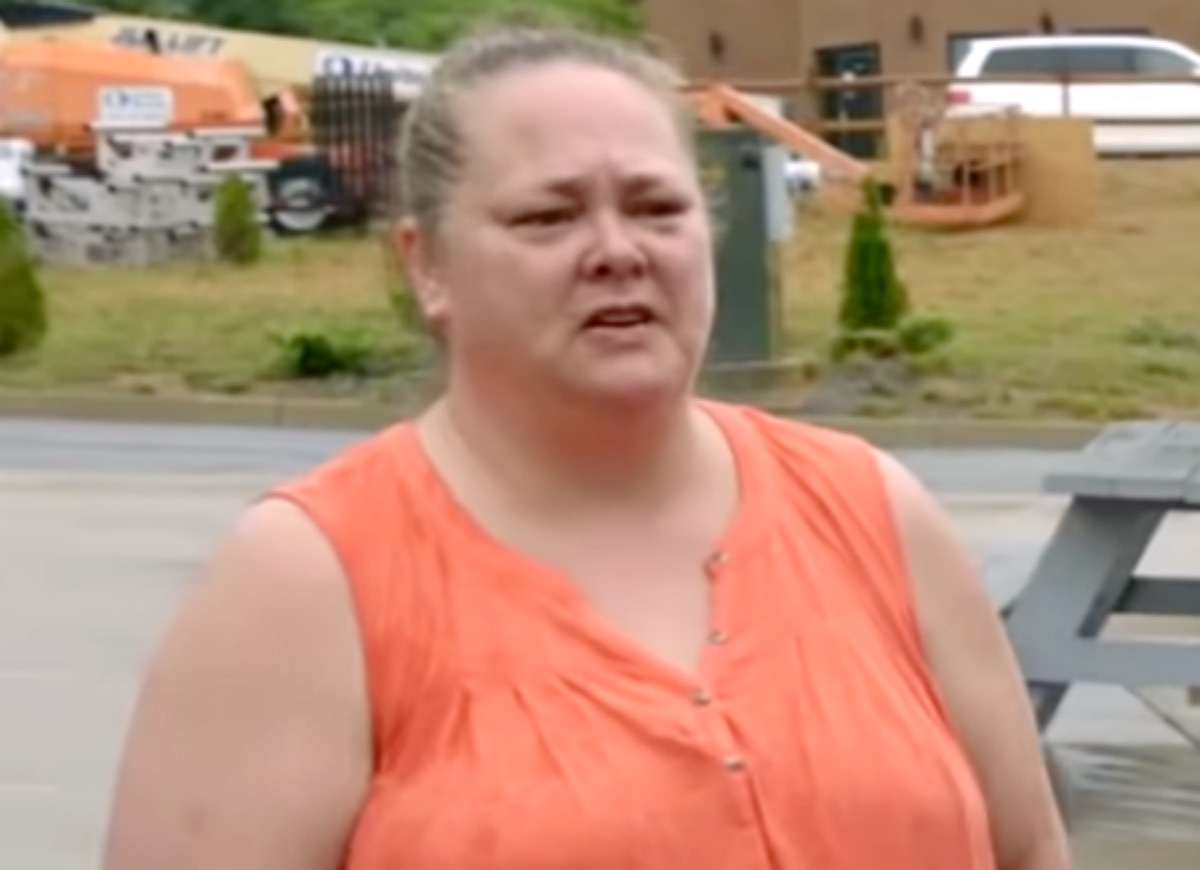 1000 Lb. Sisters Spoilers suggest that Misty Slaton has accused her sister Amy Halterman of cheating while on their Gatlinburg vacation. However, it was all in some sisterly fun.

When the Slaton children decided to go on a family vacation they wanted to include everyone. 1000 Lb. Sisters’ star Tammy Slaton went along but of course, had to cause drama. While Tammy was sitting in a hotel room away from the rest of the family, the remaining siblings went to the amusement park for some family fun. 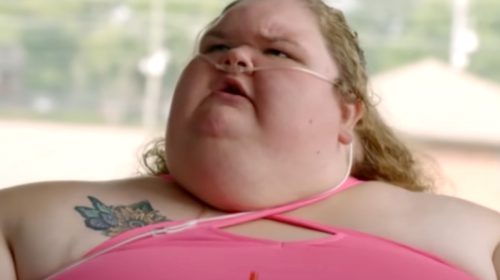 After a bit of struggling, Chris Combs managed to get strapped into his rollercoaster seat and the siblings got on with their shooting contest. Of course, the operator of the ride decided to give Amy two guns, after all, Amy has trouble with her eyesight. Amy says two guns is fair since she only has one eye. Misty jokingly accuses Amy of cheating. Ironically, cheating didn’t help Amy’s cause because brother Chris still had the highest score.

The 1000 Lb. Sisters’ siblings later went to dinner, which Tammy joined them for. However, cheating on their diet didn’t go over as well. Amy had weight loss surgery four months before getting pregnant with her son Gage Halterman. However, Amy chose for them to go to a horror-themed restaurant for dinner. 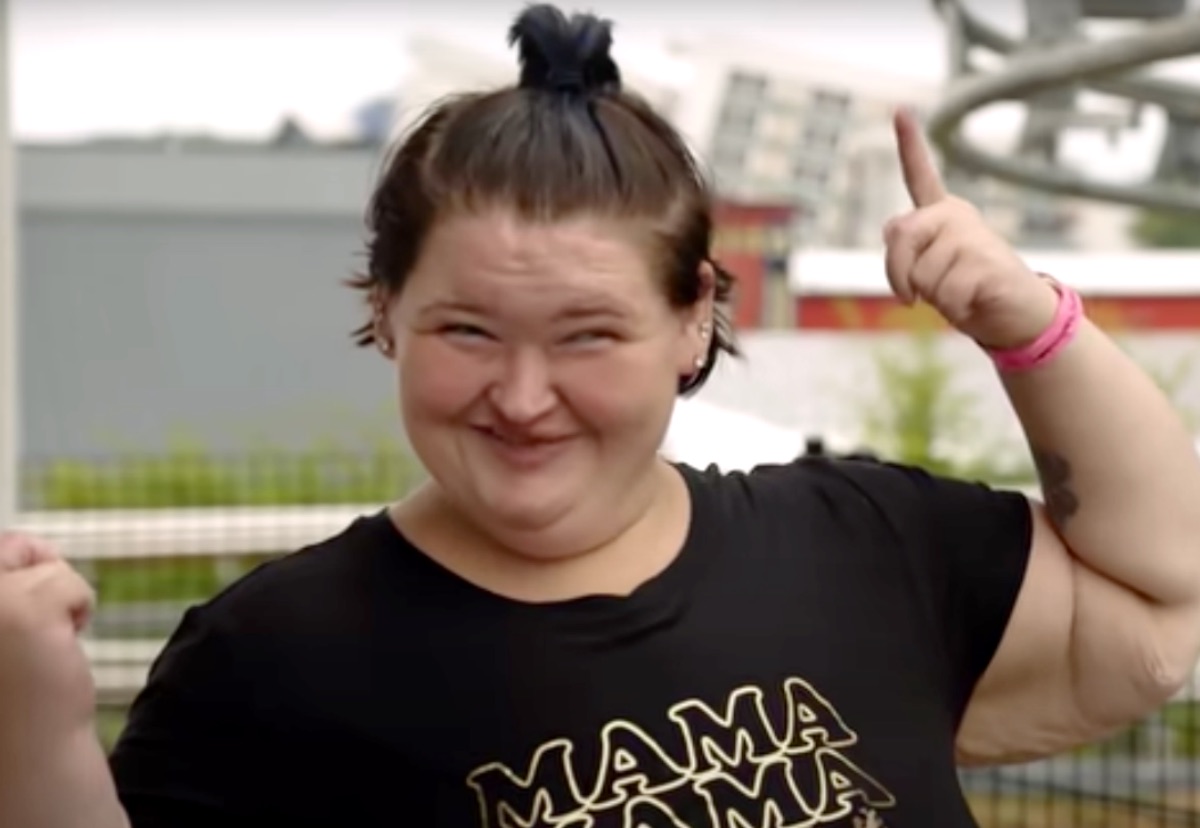 1000 Lb. Sisters’ Tammy has certainly put a damper on the family fun as they try to enjoy their vacation. First, Tammy refused to go into the cabin and began demanding to go home. After being taken to a hotel, Amy discovered that Tammy was communicating with her ex-boyfriend instead of spending time with the family.

Finally, Tammy decides to go to dinner with the group only to act up when they look at pictures from the old-fashioned photo shoot. Needless to say, Amy’s cheating is far from the most drama during the vacation. How will their vacation end now that Tammy is fighting with everyone once again?

Amy may have cheated a bit but it was all in good fun. It seems that four of the five siblings certainly enjoyed themselves.