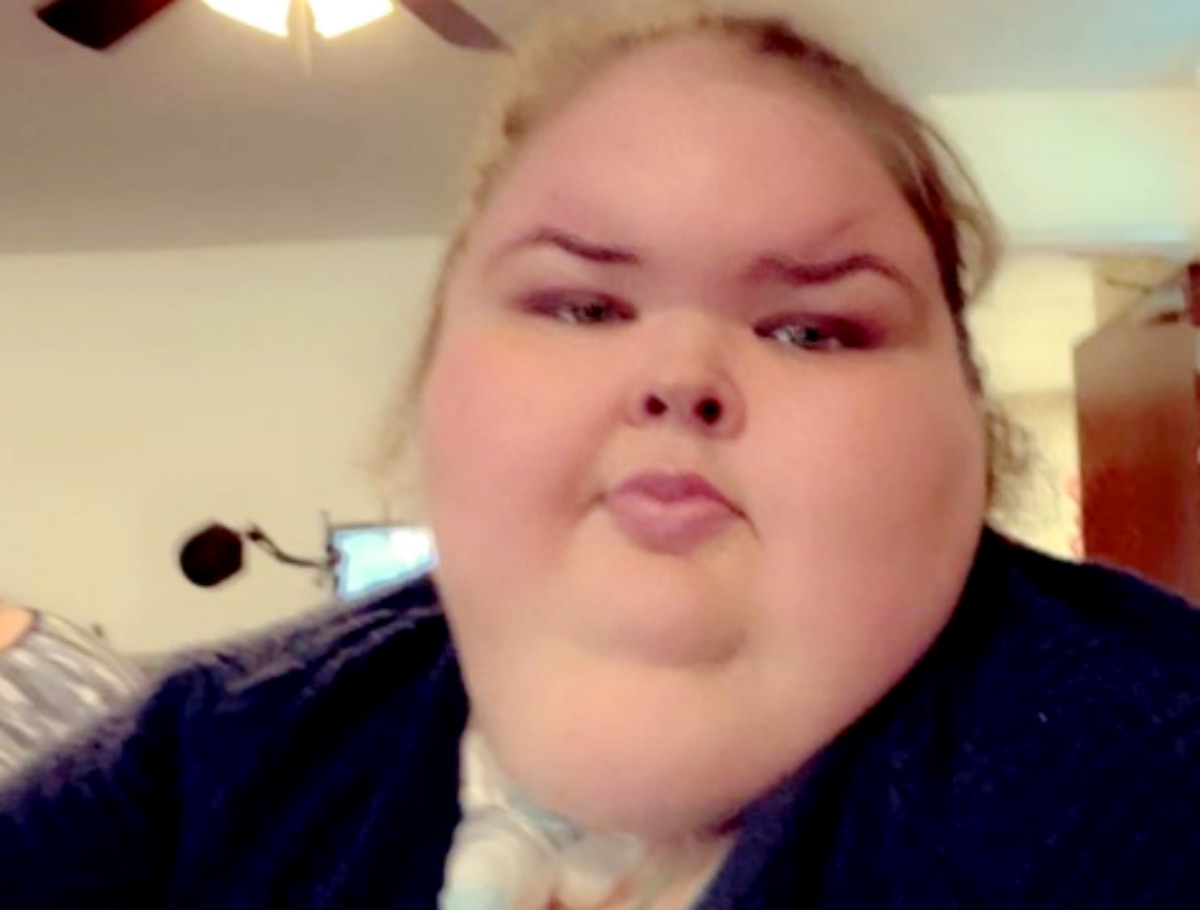 1000-Lb Sisters spoilers hint that Tammy Slaton may face new medical problems. And the reality TV star herself just gave away a clue on her Instagram. But will Tammy spill all to her followers?

Find out what the 639-pound star of 1000-Lb Sisters just shared on social media. And see if you agree with fans who believe that Slaton could finally understand her health risks. Get the latest 1000-Lb Sisters spoilers and news below!

At 639 pounds, Tammy Slaton may have reached a point of needing serious medical intervention, reported the Sun. And some fans think that her Instagram shows that the 1000-Lb Sisters’ doctors have stepped in. As a result, Tammy’s newest post has gotten lots of attention. 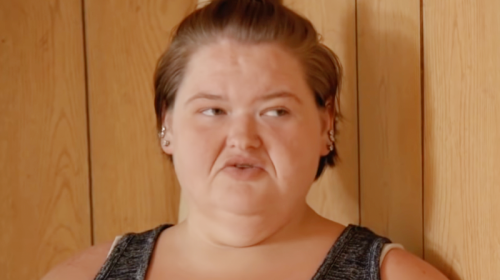 But Slaton doesn’t confirm OR deny hospitalization rumors in that video. Instead, fans analyzed the 1000-Lb Sisters’ clues. For instance, Tammy appears to sleep and rest in a hospital bed. And she also seems to sport a medical facility gown.

Questions from Slaton’s Instagram followers, though, went unanswered. But some fans did respond to each other. And most agreed that Tammy’s doctors or family got her to go into a care or medical facility.

As a result of that Instagram video, 1000-Lb Sisters viewers debated over Tammy Slaton’s future. And some thought that the reality TV star could still recover from her health crisis. But will Tammy see that rumored hospitalization as a wake-up call? Well, maybe.

“Obviously, [Tammy Slaton] struggles in a lot of ways,” responded one fan to the 1000-Lb Sisters star’s Instagram video. “She might not truly see how she’s acting. Some of us need a wake up call. I know I did!!! Tough love really works. I’ve lost 109 lbs and have about 30 more to go. I was as hateful as her at one point.”

And other fans continued that thread about Tammy seeming to enjoy her “mean girl” status. For instance, one Instagram follower believes that 1000-Lb Sisters made Slaton’s alleged selfish tendencies even worse. “She doesn’t really acknowledge they are doing her a favor. She is very selfish indeed,” argued the fan. And another chimed in, “If anything, the show made it worse and her more entitled.” 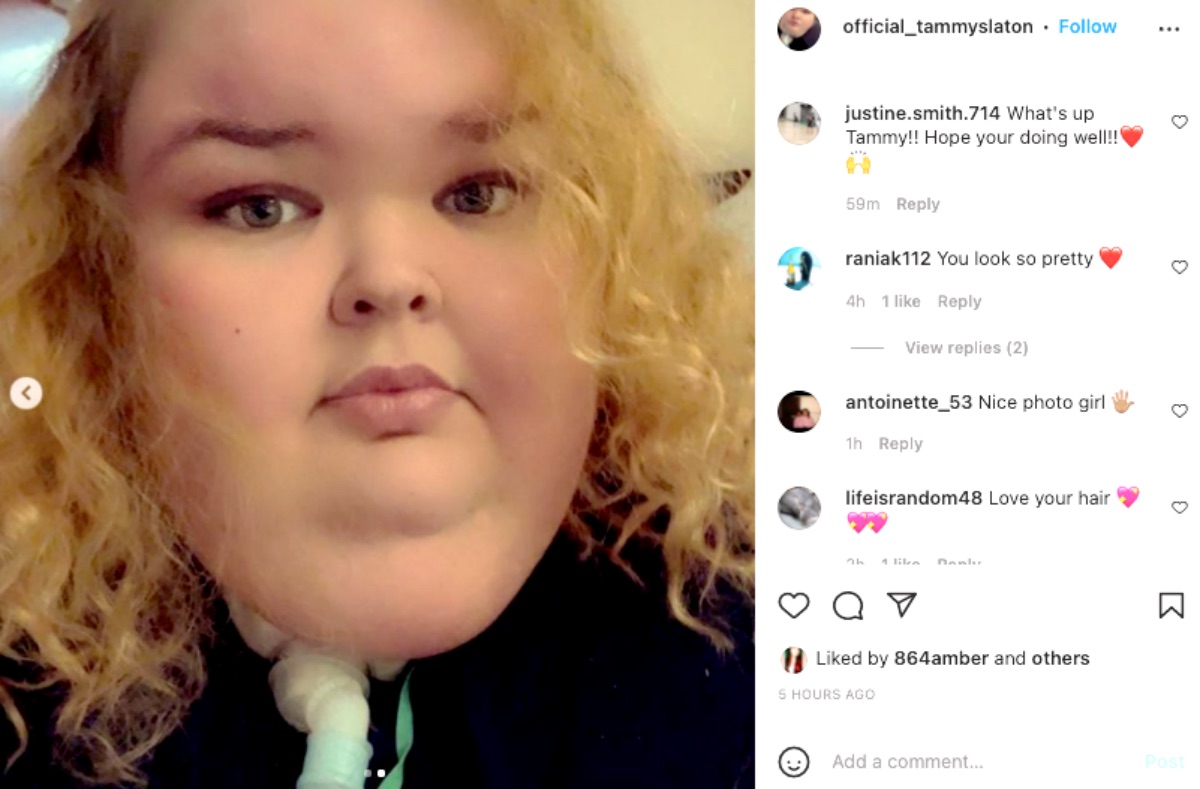 1000-Lb Sisters Spoilers: What Does Future Hold For Tammy Slaton?

As a result of the Instagram video, 1000-Lb Sisters fans wonder if TLC will continue the show. But the reality TV star’s followers disagree on whether a new season could help or hurt Tammy Slaton. For instance, some hope that the show’s producers could make Tammy accountable for her weight.

But others worry that the 1000-Lb Sisters star will never follow through with her doctor’s diet recommendations outside of a facility. As her brother Chris summed up, “Tammy’s not doing what she needs to do. She’s in a relationship with a dude that’s not got Tammy’s best interest at heart.”

Tell us what you think. Do you believe that a new season could show Slaton finally working on achieving her weight loss goal of 550 pounds? Or do you think that the reality TV star seems stuck at 639 pounds? And after you’ve shared your views, check back on our site for more 1000-Lb Sisters news!

90 Day Fiance Rumors: Did Memphis Smith Have A Baby By Hamza Moknii?