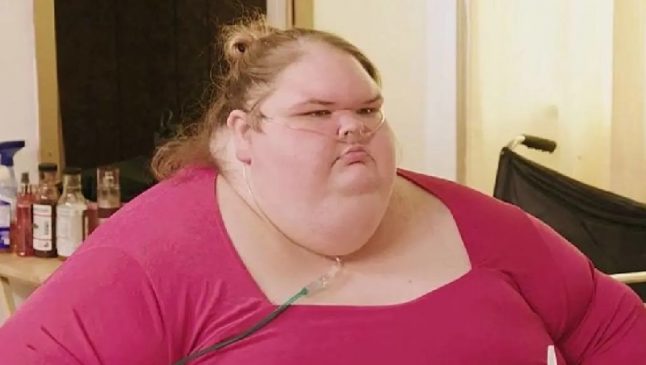 Tammy talked about her break up with Phillip on the latest episode of 1000-Lb Sisters. She told cameras, “I broke up with Phillip because I was tired of him getting mad over every little thing.” The producers asked her, on camera, what would be next for her and if she would like to find love again. She told them that she was ready to move on again and that she will keep her options open for new love.

She took the time to open up to her sister, Misty about what she wants in her next relationship. She did tell her that she was being careful and not opening up to trust people as much as she usually does. Tammy Slaton knows that some people are trying to take advantage of her and some do not mean what they say to her. 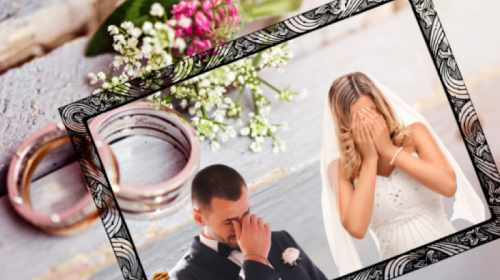 Tammy revealed that she gets a lot of messages from social media and once she came out as pansexual, she started to get more and more messages from strangers. Tammy doesn’t matter what gender her next love is, but now she is more aware of how people could be using her for money or fame.

Misty feels that Tammy needs to take some time when it comes to dating and heal first. She feels that sometimes she does rush into a relationship and she worries about her getting hurt again. She told cameras, “Tammy has a bad habit of getting into relationships and not keeping her focus where it needs to be. And I think that her priority should be more on her diet instead of dating.”