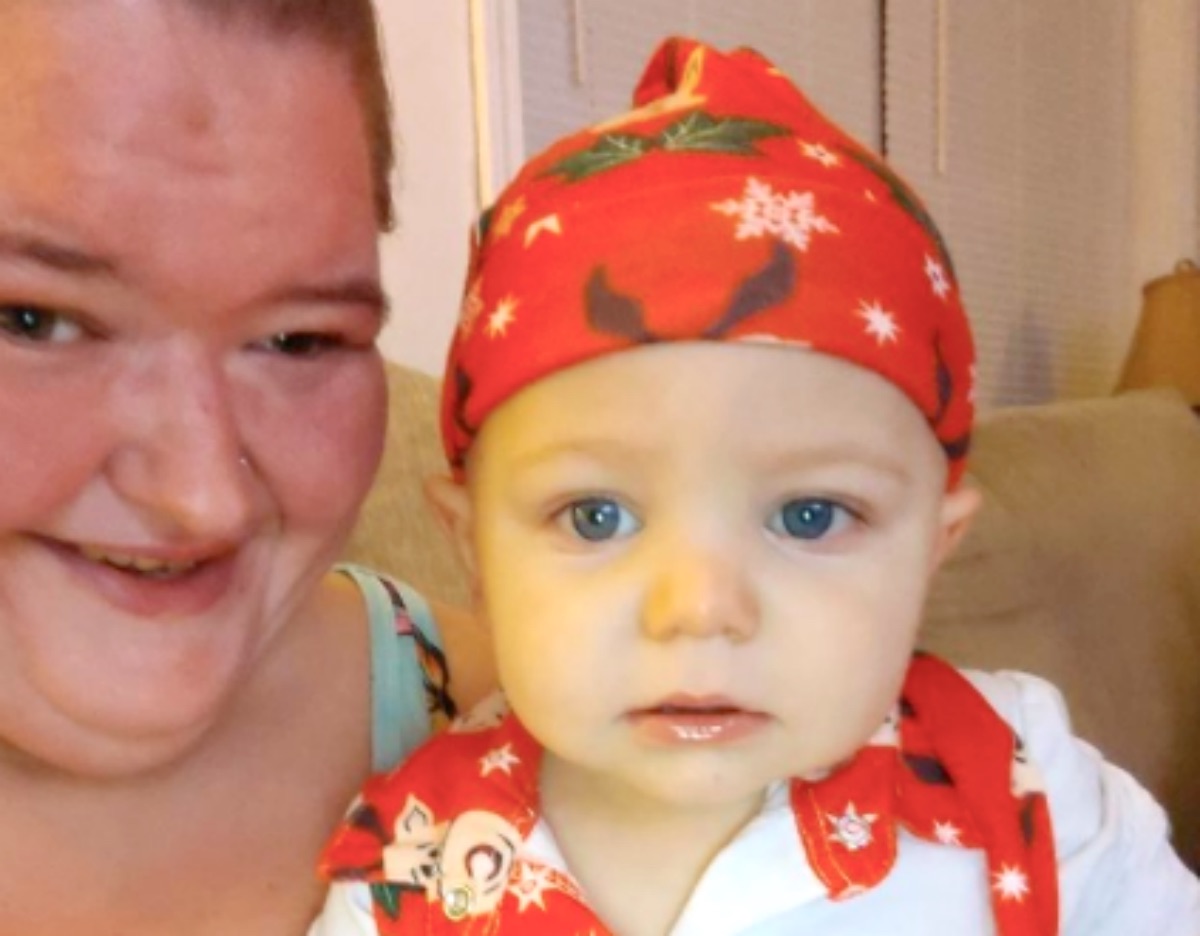 1000-Lb Sisters spoilers, news, and updates tease that Amy Slaton faced a lot of criticism after viewers noticed something on Baby Gage’s crib as they moved to their new house.

In one of the recent episodes, Amy told her sister, Tammy Slaton, about her plan to move to a new house. Tammy was supportive of her sister’s decision even if she was not sure if she can stand on her own.

Fans took to Instagram their thoughts about that heartfelt conversation and they praised Amy for making good plans for her family, especially for her son, Gage.

However, when Amy started to pull out things from her old house, fans noticed something disturbing in Gage’s crib, which made them criticize Amy for being an irresponsible mother. 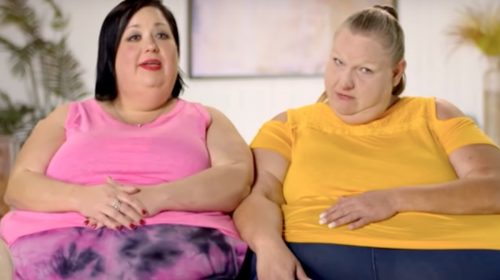 Some areas of the crib had some insect feces and probably dead bugs. Though the concerned fans were not sure what they exactly saw in the footage, they were sure that it was something dirty.

Another untidy moment was noticed by fans when Amy and her husband, Michael, continue to move out things to bring them to their new home. As Amy and Michael became emotional while reminiscing a lot of memories in the old house, fans couldn’t help but notice the couple’s mattress, which had off-white sheets but was filled with brown stains.

Fans expressed their thoughts on social media telling Amy to throw the mattress right away and use their money to buy a new one. Some of the posts tagged TLC and told the network that some things shouldn’t be filmed.

Amy was also accused of putting her son in danger when she tried to put a blanket inside Gage’s crib, which made her fans raise the possibility of suffocating the baby. The TLC star cleared her name when she uploaded a video on her social media account taking away the unnecessary things in her newborn’s cot. 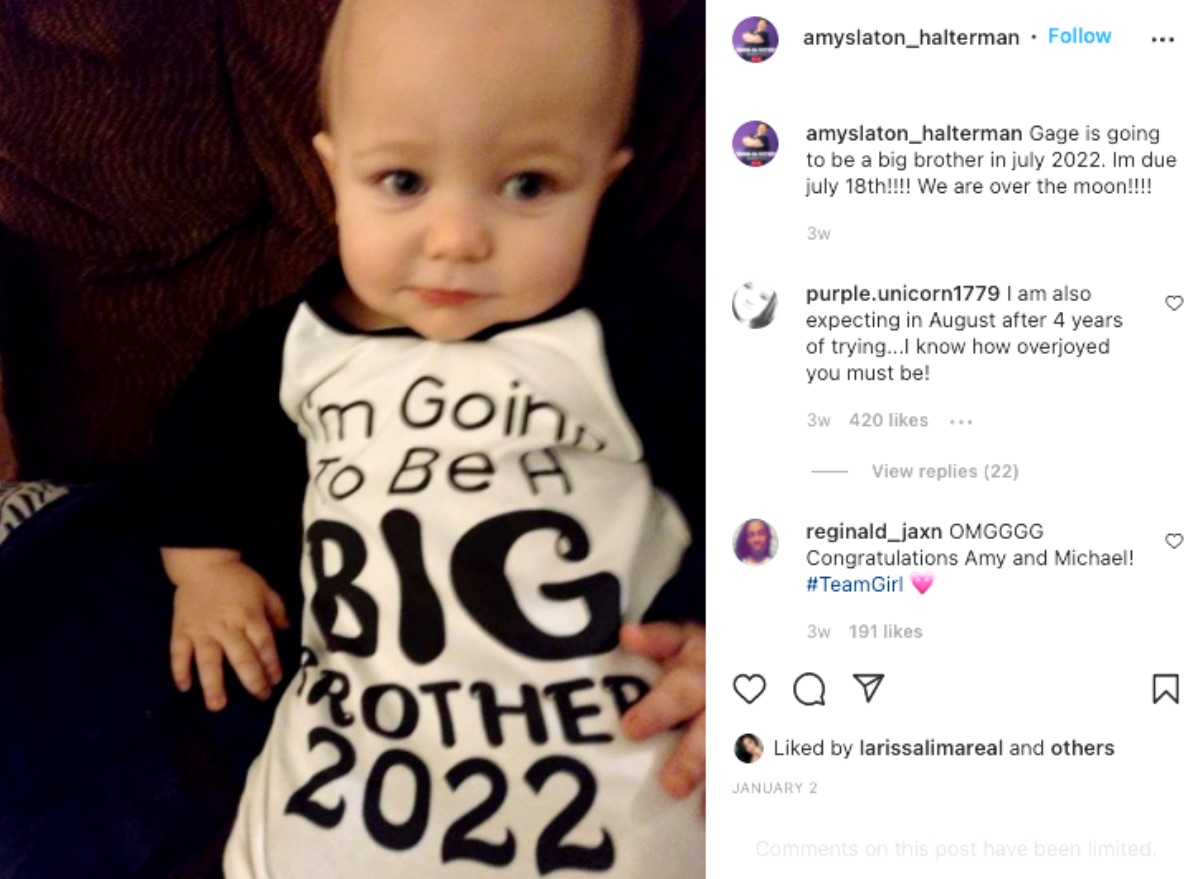 Amy Slaton made her way out of her old house to start fresh with her husband, Michael, and their son, Gage, in their new home in Kentucky.

The house was built last 1960 and has a red brick exterior with three bedrooms and one bathroom that includes a shower and bathtub. It also has a kitchen that includes a sink, stove, and cabinets.

Fans flooded TLC’s Instagram post congratulating Amy for her new house. One supporter commented, “Amy is such a ray of light. She’s focused and determined.” Another one chimed in, “Congratulations! It’s a huge accomplishment to be a homeowner.”

Married At First Sight Spoilers: The Rundown On Season 14