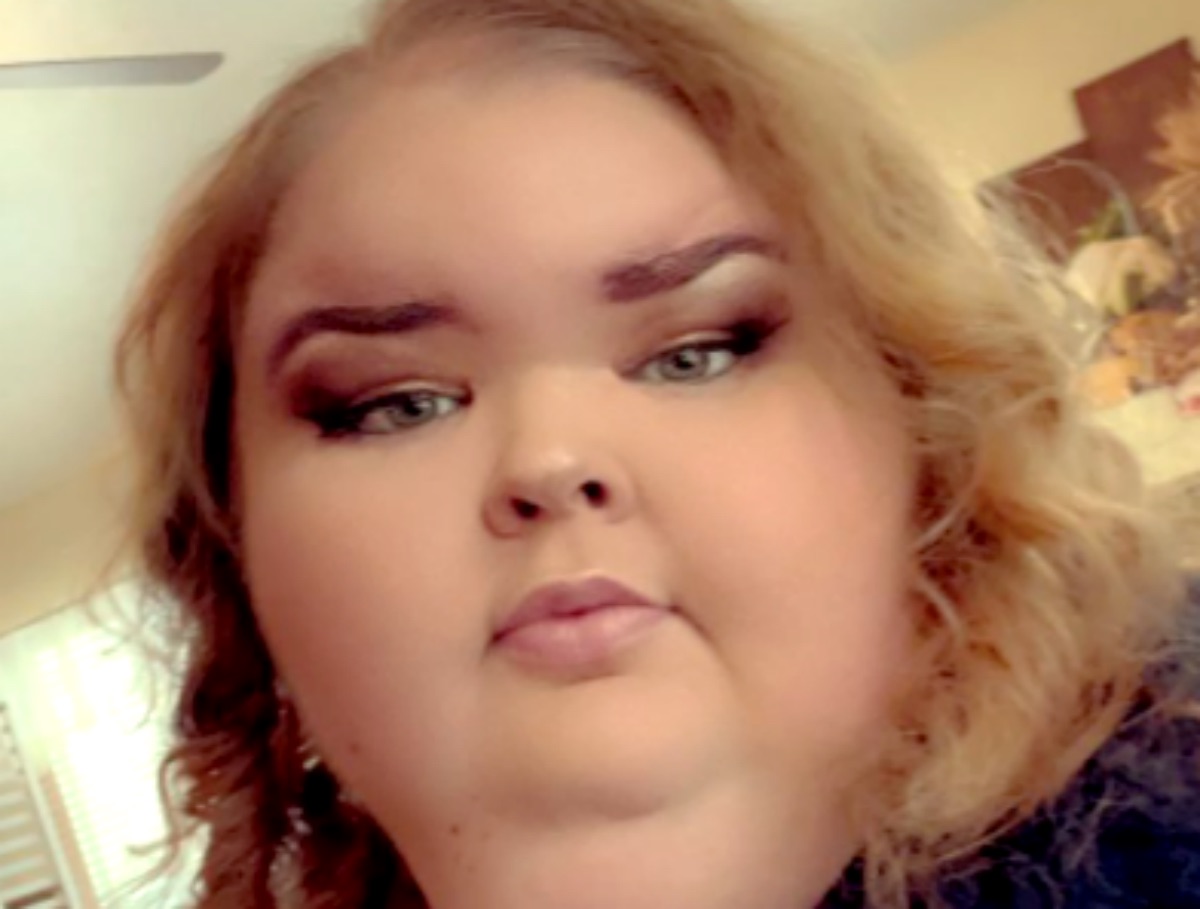 1000-Lb Sisters fans who see Tammy Slaton in season 3 of the TLC show become sad and depressed because it looks like she gave up. Actually, they know that doctors told her years ago that if she doesn’t lose weight, she could be dead in five years.

Well, growing larger and larger and increasingly toxic, she seems to turn to alcohol for comfort. Certainly, it looks like she opts for that rather than trying to lose weight to save her life. Now, the news came that allegedly, she returned to rehab at her own cost. 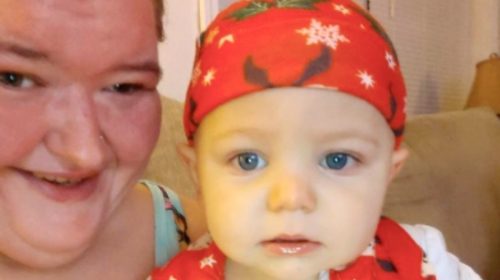 Judging by what they see on the show, TLC fans agree that Tammy must take control of her life now. In fact, they wish that she would stop her bad habits. If she’ doesn’t then she probably will die.

Actually, her doctor seems to be of the same opinion. Furthermore, she simply seems to make excuses for everything that she doesn’t do. Clearly, she gave up on her diet and exercise program. In fact, she even came up with a rather feeble excuse as to why she stopped seeing her therapist.

The 1000-Lb Sisters star made excuses to her brother Chris that she couldn’t be bothered doing her exercises and diet. At the time, she felt depressed after her boyfriend broke up with her. Additionally, in a recent episode, fans saw her vaping. Plus, she tossed down alcohol like there’s no tomorrow. 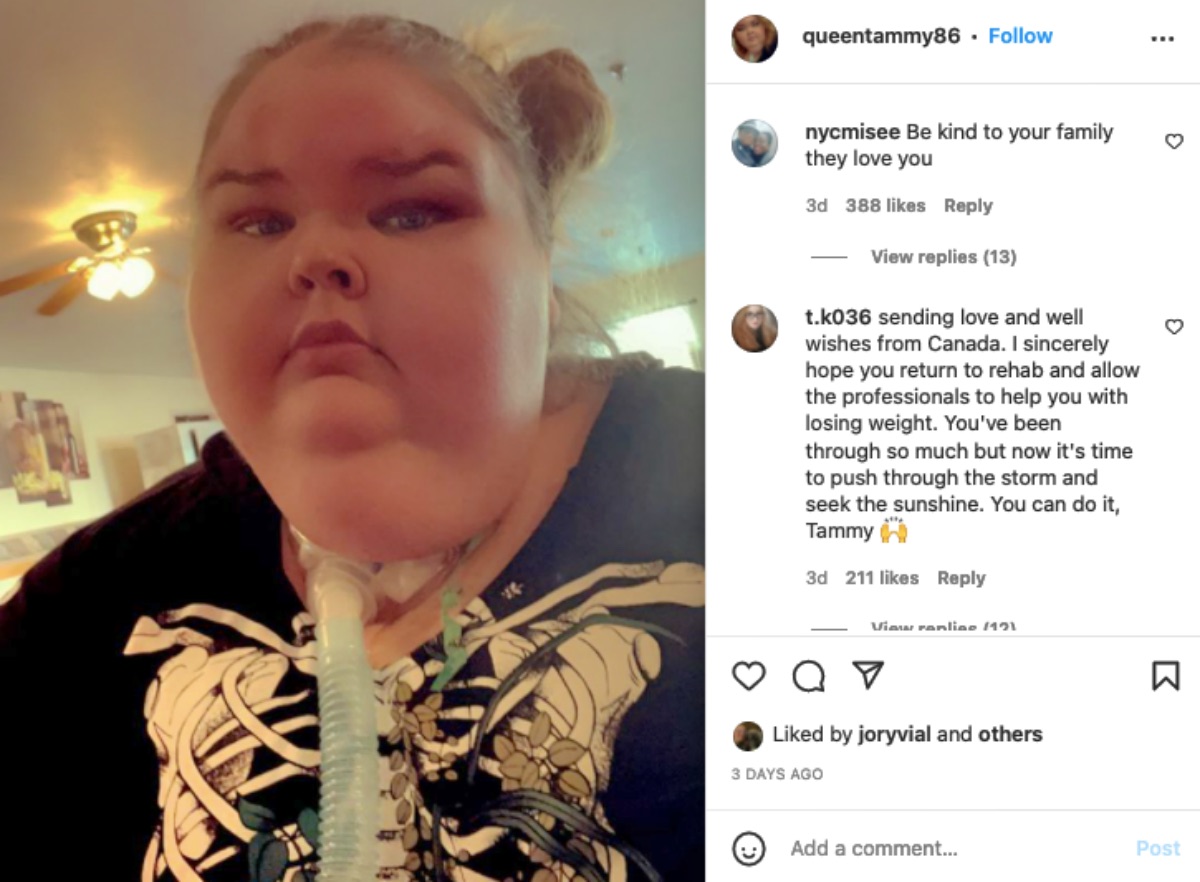 When one of her sisters warned her about staying on her diet and getting a life, she told her that she’s aware, and asked her just to leave her be. So, fans think that Tammy gave up even trying and is escaping reality. However, good news comes that reportedly, she booked herself back into rehab. Not only that, but she’s paying for it herself.

Tammy Slaton, according to an article by the Sun USA, checked herself back into rehab. Recall, at one stage she was in rehab but she checked herself out early. According to the outlet’s source, Tammy opted to return to a rehab facility “in Ohio.” The source noted that last summer she was “reckless.” So, the source, who seems close to the family, reminded her that the TV show’s about her weight. So, they asked her why she didn’t eat properly.

Allegedly, ahead of the holidays, the 1000-Lb Sisters star booked herself into the facility. Actually, fans have been questioning whether she might be back in rehab. Sometimes, she appears on her social media and the background looks like it might not be in her home. According to the source, she’s not receiving any assistance from TLC and she’s forking out for it from her own pocket.

Reportedly, 1000-Lb Sisters star Tammy Slaton attends rehab for most of the day. Also, it looks like she hopes to stay there until the summer of 2022. Apparently, she finally “set a goal” for herself. So, the source believes that this time, she might stick with it because she’s “paying for it” herself.

Be sure to catch up on everything happening with the TLC right now. Come back here often for more 1000-Lb Sisters spoilers, news, and updates.