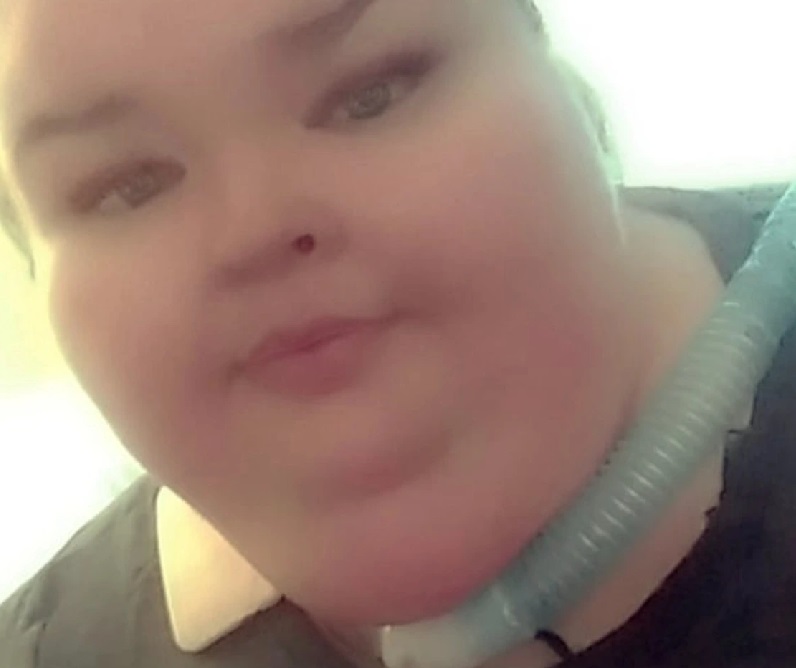 1000 lb Sisters spoilers and updates tease that fans are wondering if Tammy Slaton’s trachea tube will be removed, especially since she’s been in the hospital due to various health problems.

Fans have started a Reddit discussion about the reality TV star’s health and many of them hope that she’ll get better soon. Tammy was admitted to the hospital in November 2021 due to carbon dioxide poisoning. Because of this, she had to have a tracheotomy to help improve her breathing.

Tammy Slaton is active on social media and constantly updates her followers about her condition. Having said that, many of her fans want to know if losing weight would help get the trachea tube removed.

Several Redditors shared their opinion on the matter. Some say that Tammy needs to be in a better condition to get it removed. Others said it would depend on the kind of injury she has sustained. So far, fans are simply speculating on what may happen to Tammy. For now, viewers will just have to wait for an official announcement from a professional medical specialist regarding Tammy’s trachea tube removal. 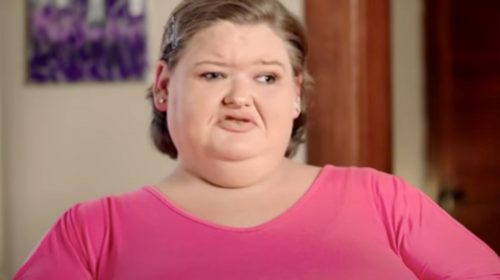 The Slaton Family Goes On A Family Trip

Tammy is giving her family a hard time once again. The Slatons go out on a trip. As they reach their rental home, the TLC star, refuses to get out of the car. Her family thinks that she wants to stay in the car because they’re “just afraid to come up the ramps.” 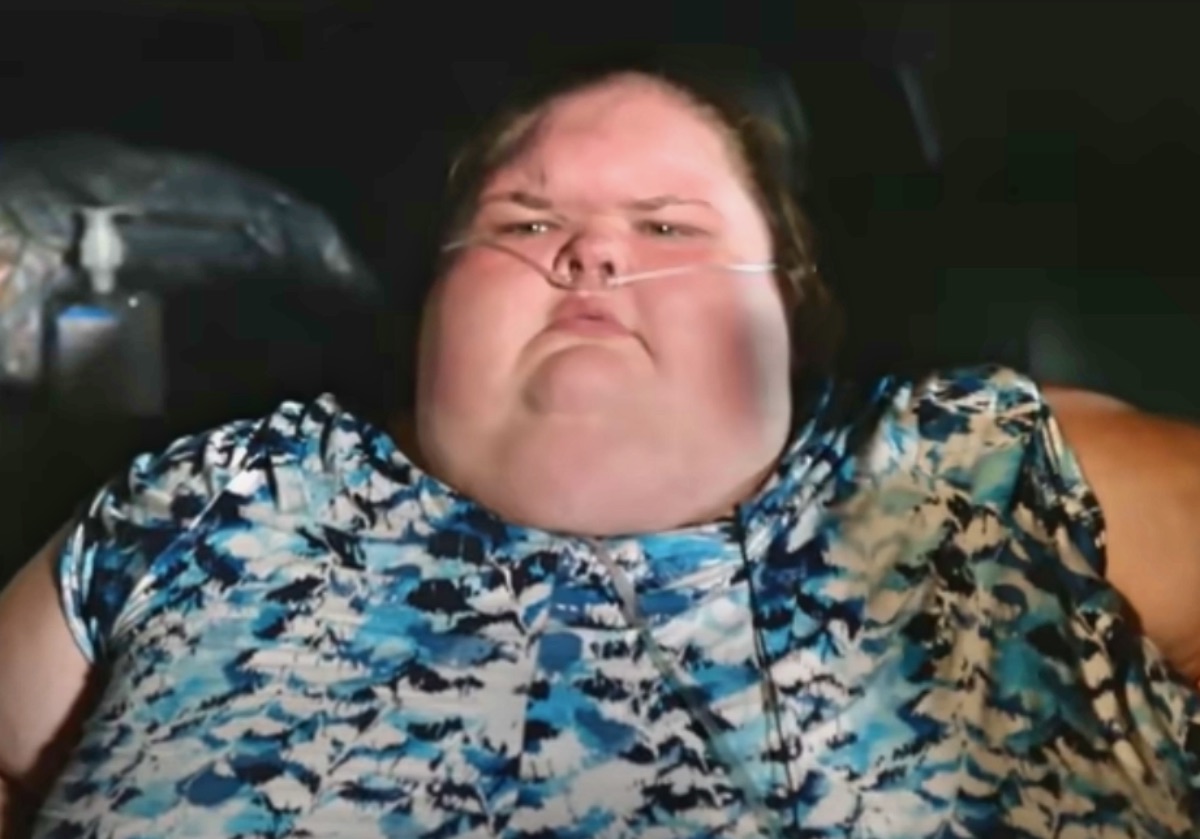 The rest of the family understands Tammy’s concern that the house may not be able to take on her weight. However, they don’t like her behavior.

Chris, Tammy’s brother in law says she’s being difficult. Meanwhile, her sister Amy says that Tammy has “got meaner through the years.”

Tammy Slaton takes on her whole family as they try to convince her to come out of the van.

“Y’all need to leave me alone. I don’t care what I f—ing do tonight. I don’t give a f—. I really don’t feel good and I didn’t want to come,” Tammy says, as they push her to come indoors. “It’s not gonna change anything,” Tammy said.

Tammy becomes more furious when they ask if she needs an ambulance. She said she wasn’t feeling well so her family assumed she needs medical help. But Tammy took it differently and becomes angrier.

Will Tammy Slaton ever change her behavior?

Little People Big World: Is The Pumpkin Season Cancelled In 2022?