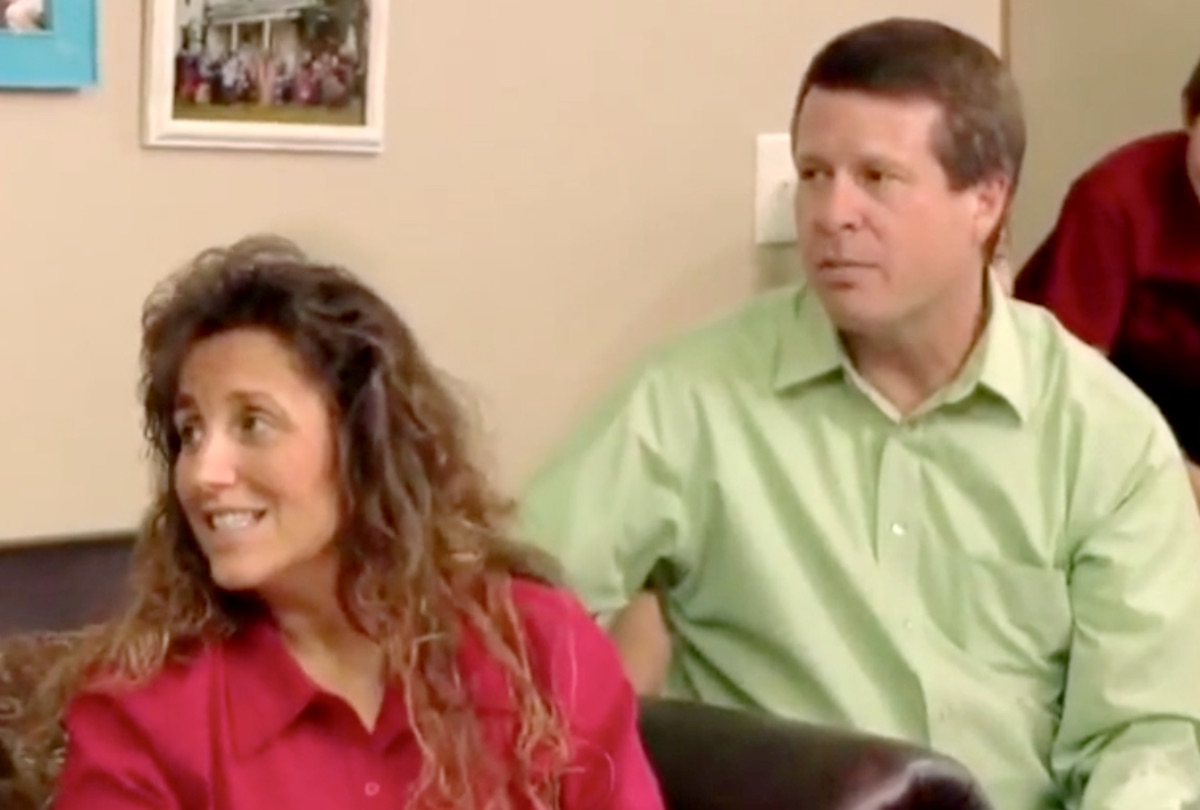 19 Kids and Counting spoilers reveal that there is one more trailer for the show that has been leaked and fans aren’t sure what to think of it. This show was canceled by TLC after the first scandal that hit the family at the hands of Josh Duggar. Ironically enough, Counting On, the show that was after it, was also canceled because of Josh’s actions.

Why Fans Are Upset

This old trailer of the show has got a lot of fans of the Fundamentalist family scratching their heads and there are plenty that feel this trailer is hard to stomach. After 19 Kids and Counting was canceled, TLC wanted to focus more on the sisters of the family and that is when Counting On began. Of course, the focus turned back on the Duggars and the show went on for eleven seasons. 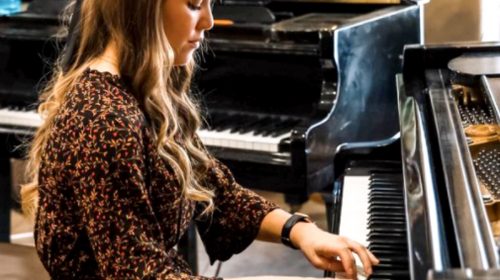 With the cancellation of Counting On, fans were really let down and shocked by Josh’ guilt in the case of possession of child pornography. On Reddit, there was a thread that began about the family and there was also a leaked trailer that fans never got to see of 19 Kids and Counting.

What Happens on the Trailer?

The trailer for the show gives us a closer look on Jill and Derick Dillard and their trip to Central America. Joseph Duggar also makes the announcement about going to college, which none of the Duggars had done at this point. We also see Josiah Duggar and his budding relationships. What is very shocking to some is the scene with Josh with his wife, Anna Duggar. 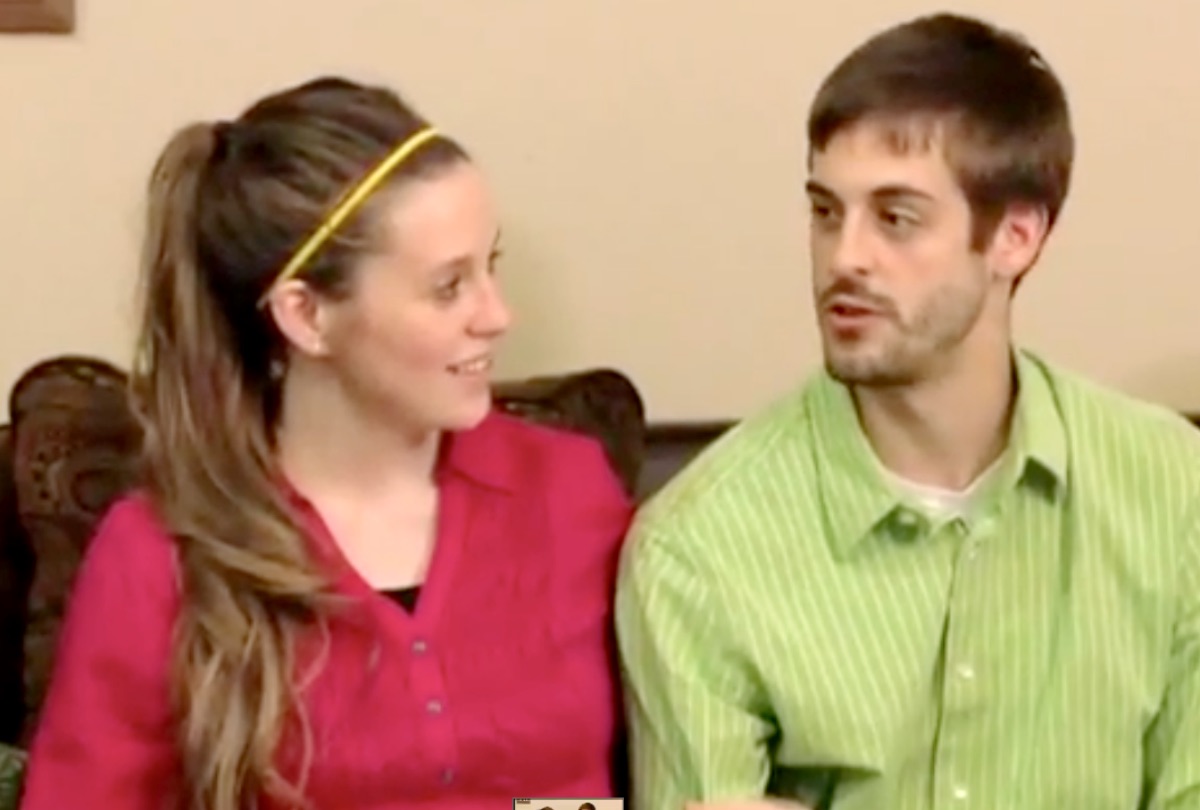 The scenes with Josh and Anna were filmed before the molestation charges and this is why the trailer never aired. Josh was told that he could not appear on the show anymore because of the charges. Fans of the show were curious why we never saw these failed courtships from the Duggars and wanted to see more.