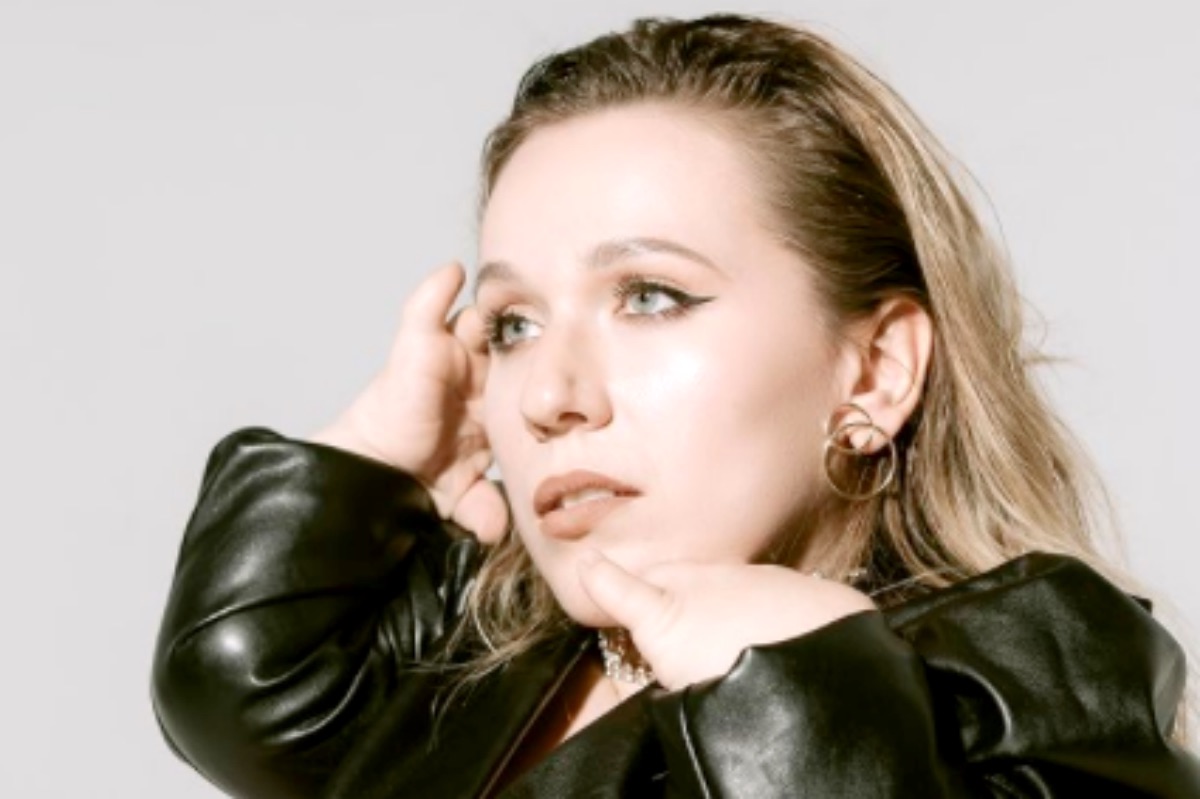 90 Day Fiance: Before The 90 Days Season 5 premiered on TLC on December 12. Ahead of the premiere, fans immediately took to Alin Kasha and Caleb Greenwood. However, that changed really fast. In part, Caleb lost popularity because Alina’s friend, Elijah constantly puts him down. So, TLC fans get divided along with the feud. Eliah, who can give it but seemly can’t take it, told haters to ‘get a life.’

TLC fans really thought that Caleb and Alina would be very interesting to watch. However, fans quickly turned to haters, who slammed Caleb. It all started because he seemed less than thrilled when he met Alina. Later, it came out that he was really tired. After all, he’d just traveled for about 30 hours. Anyone who ever did extended long-haul flights knows how debilitating they can be. 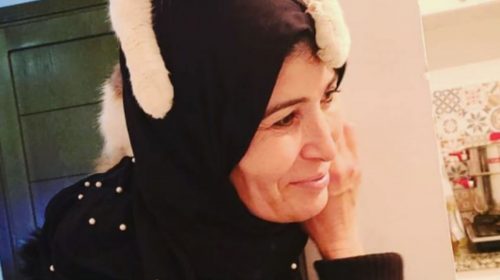 90 Day Fiance fans liked Alina Kasha immediately. Recall, she’s a little person. The Russian woman suffers from mobility issues, and fans hoped Caleb wouldn’t break her heart. Well, her friend Elijah looks out for his friend. The problem is, he seems to try and make Alina see only the negative side to Caleb. So, It makes Caleb’s job even harder. He has to fight Elijah and try and win the heart of Alina.

With Elijah drawing so much attention and creating drama in the TLC show, some folks dislike him a lot. So, it’s not only Caleb who picks up trolls. While he constantly puts Caleb down, it seems that it’s not okay for TLC fans to put him down. So, this week, he reacted angrily on social media.

The 90 Day Fiance sidekick posted up a photo of himself on Instagram. It revealed him outside a mosque. In his long rant, he went off at haters. In part, he said, “Get a grip, get a life and get over it!”

Well, amongst his supporters, that went down well. One of them replied, saying, “You’re literally my favorite on the show! Ignore those haters! 🙌🏻.” Then, another adoring fan added, “Love love both you and Alina how could anyone say horrible things about you. You are fantastic love watching you. Keep it real ❤️.”

Not Everyone Fawns Over Elijah

90 Day Fiance fans don’t all think that Elijah makes the sun rise in the morning. On Caleb’s page last week, a lot of people think Elijah seriously lacks any sense of humor. When Caleb complimented Elijah, it simply went right over his head.

Be sure to catch up on everything happening with the TLC franchise right now. Come back here often for more 90 Day Fiance: Before The 90 Days spoilers, news, and updates.