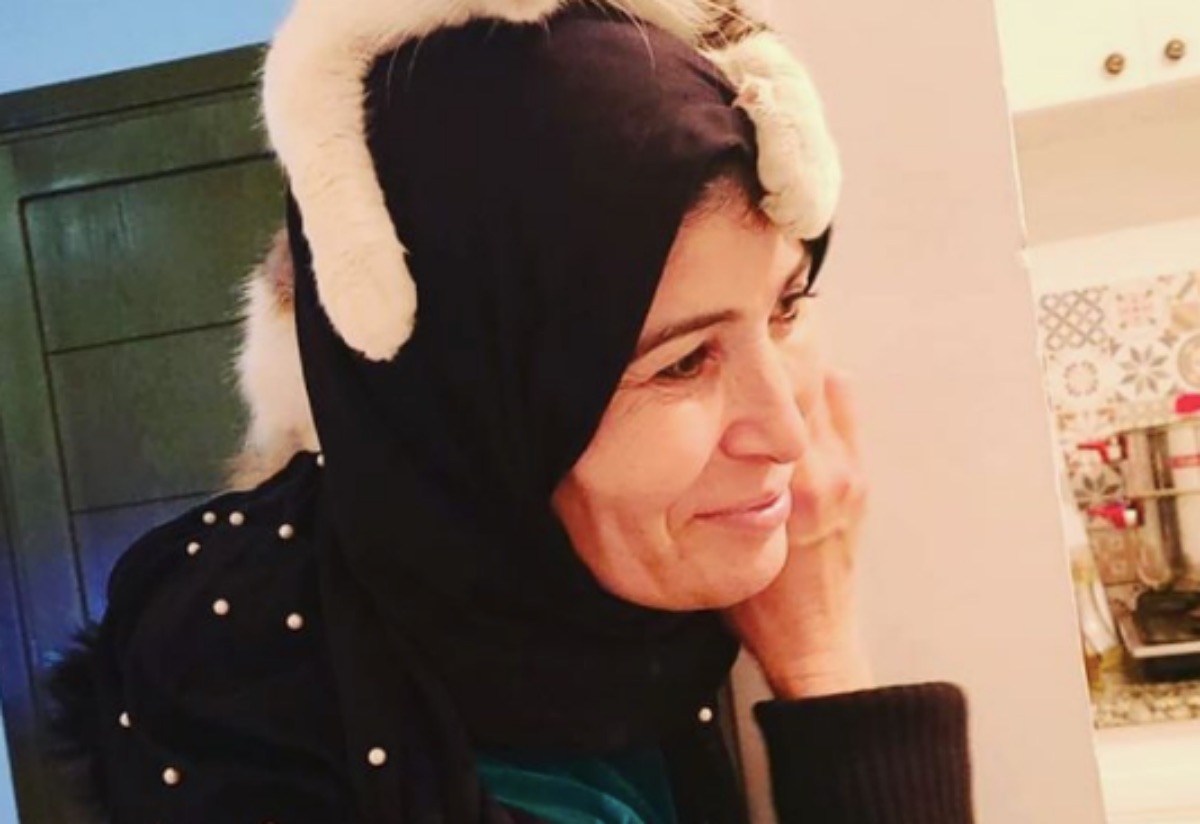 90 Day Fiance Memphis insisted on “sexy time” with Hamza despite his mother’s warning. Memphis traveled to Tunisia to marry Hamza after meeting him online. Memphis gave up her wild and wandering ways to marry Hamza. Memphis refused to take no for an answer and now, Hamza’s mother is furious. Now not only Hayet but also 90 Day Fiance fans are judging Memphis as well. 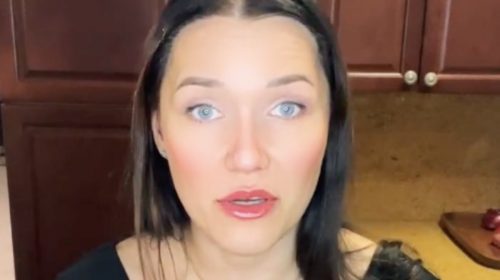 Perhaps Memphis should have respected her future mother in laws rules. Memphis is a single mom of two kids and has decided that Hamza would be a good father to her kids. Memphis has spent money on Hamza and offered to pay for his spousal visa as well. Hamza was also dishonest with Memphis about his culture’s strict stance against sex before marriage. However, Memphis pushed until Hamza gave in and they had sex in her bedroom in his mother’s home.

90 Days Fiances Hamza is caught in Memphis’ bed by his mother. Hayet was stunned to walk in on her son doing the deed in her house. Hayet voiced her displeasure, “Today he surprised me. He didn’t listen to me,” Hayet said.

“I mean, I am in disbelief,” she exclaimed. Hayet says she warned Hamza several times not to have sex before the wedding but he refused to listen. Hayet blames Memphis saying she could have insisted that he give in. Hayet doesn’t believe that this is her son’s idea at all.

Although 90 Days Fiance’s Memphis has been seen in the 90 Day previews telling Hamza that they have to have sexy time or it will be a problem. After the two are caught in Memphis’ room, she blames Hamza saying that he came to her room in the middle of the night and she could not resist him. Memphis hopes that this has not messed things up between herself and her future mother-in-law.

However, Memphis is not happy that it didn’t last longer than a few minutes. Memphis says it was over in the blink of an eye. It seems that Memphis wanting to sleep with Hamza before the wedding could be a recipe for disaster. Is Hamza and Memphis’ relationship over before it has begun?

If Hamza hadn’t been with a woman before then his response is certainly understandable. However, Hayet’s interruption may have sealed the fate on what might have been.