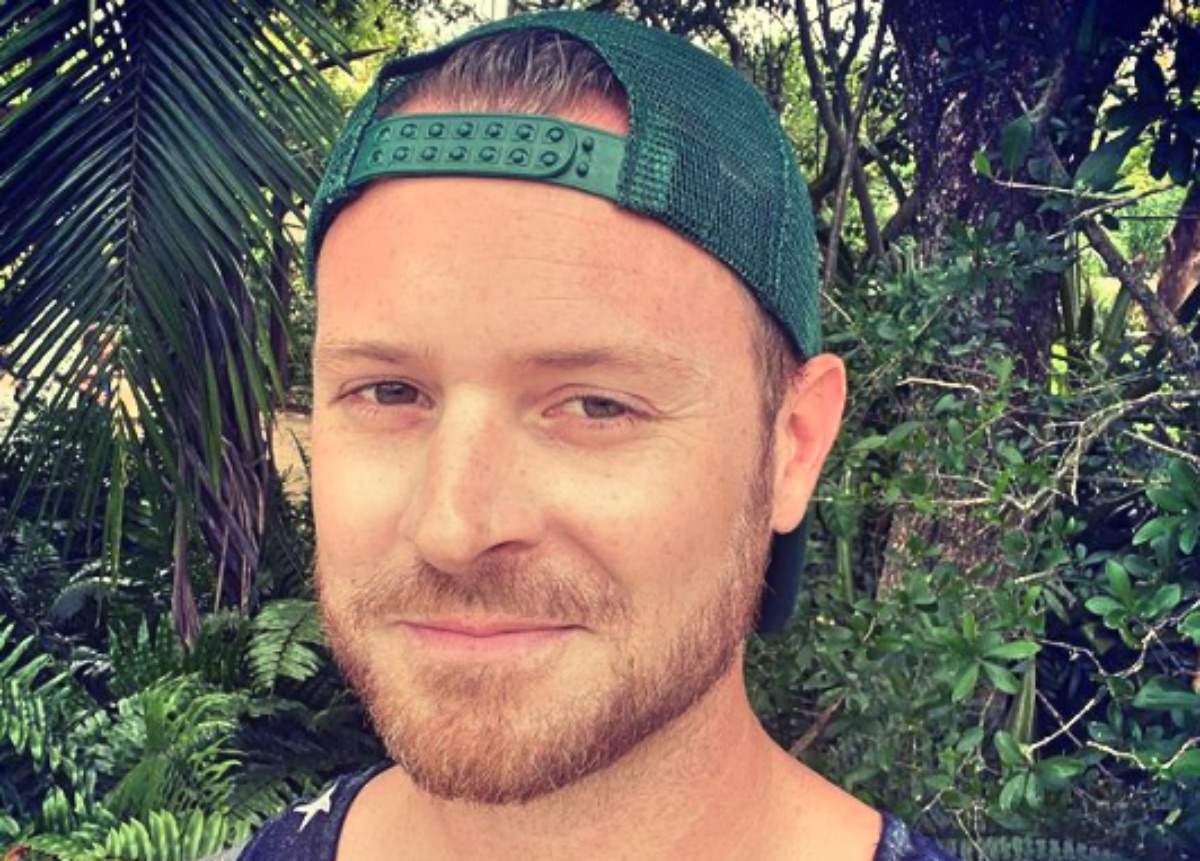 90 Day Fiance spoilers about Russ Mayfield and Paola started up and fans heard their marriage was pretty much on the rocks. In fact, at one stage, fans thought they split and it turned out that they did separate. That news emerged after Paola got slammed for not sharing photos of little Axel. Well, she did, but they looked all blurry, and she complained that he never stood still. However, on New Year’s Day, Russ managed to share a nice clear photo for Axel’s birthday.

In 2018, the Season 1 stars celebrated because Paola fell pregnant. Well, they welcomed their son on New years Day in 2019, and he just turned three years old. In contrast to other holiday news, fans saw a nice photo of the little boy. It’s been an ugly season as allegations of a serious nature arrived about Syngin Colchester. An anonymous woman claimed in an interview that Syngin physically and mentally abused her. 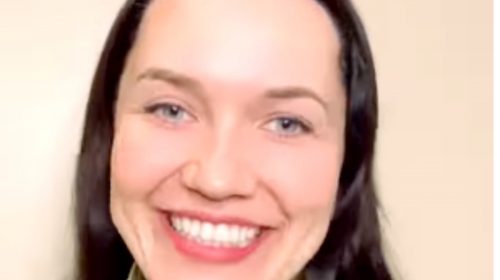 90 Day Fiance fans love to hate people in the franchise. While Russ and Paola might be old news, many folks find other people to diss on. For example, newcomer Ella gets bashed for her Asian fetish. Additionally, Caleb takes a lot of heat for his attitude towards Alina, a little person. Back in the day, folks gave Paola a hard time on social media as fans believed she just used Russ for a green card. Well, right now, Russ just seems happy that his son looks so happy and healthy.

90 Day Fiance – Photo Of Axel Mayfield On His Birthday

TLC fans don’t really know just how well Axel’s parents get along these days. At one stage, they moved from Oklahoma to Miami, Florida. Then, they seemed to live a transient life in an RV. Word arrived that they moved back to Oklahoma, and they separated. Meanwhile, Paola, a model, took to professional wrestling. Well, wherever they’re at, Axel at least remains a bond for the couple. It’s his birthday, and Russ shared a very nice photo of him.

The 90 Day Fiance star caption his photo of his son with, “Happy Birthday to Axel and Happy New from the Mayfield’s! We celebrated with firework shows at the beach and wishing on shooting stars!” He geotagged the photo as taken at Saint Augustine Beach, Florida. For once, fans could see Axel clearly, and the picture was only very slightly blurred.

90 Day Fiance fans sent in New Year and birthday greetings from around the world. Some folks might not like Paola very much. However, her son really seems very cute, they agree. Other loyal fans said they really miss seeing the TLC couple on the show.