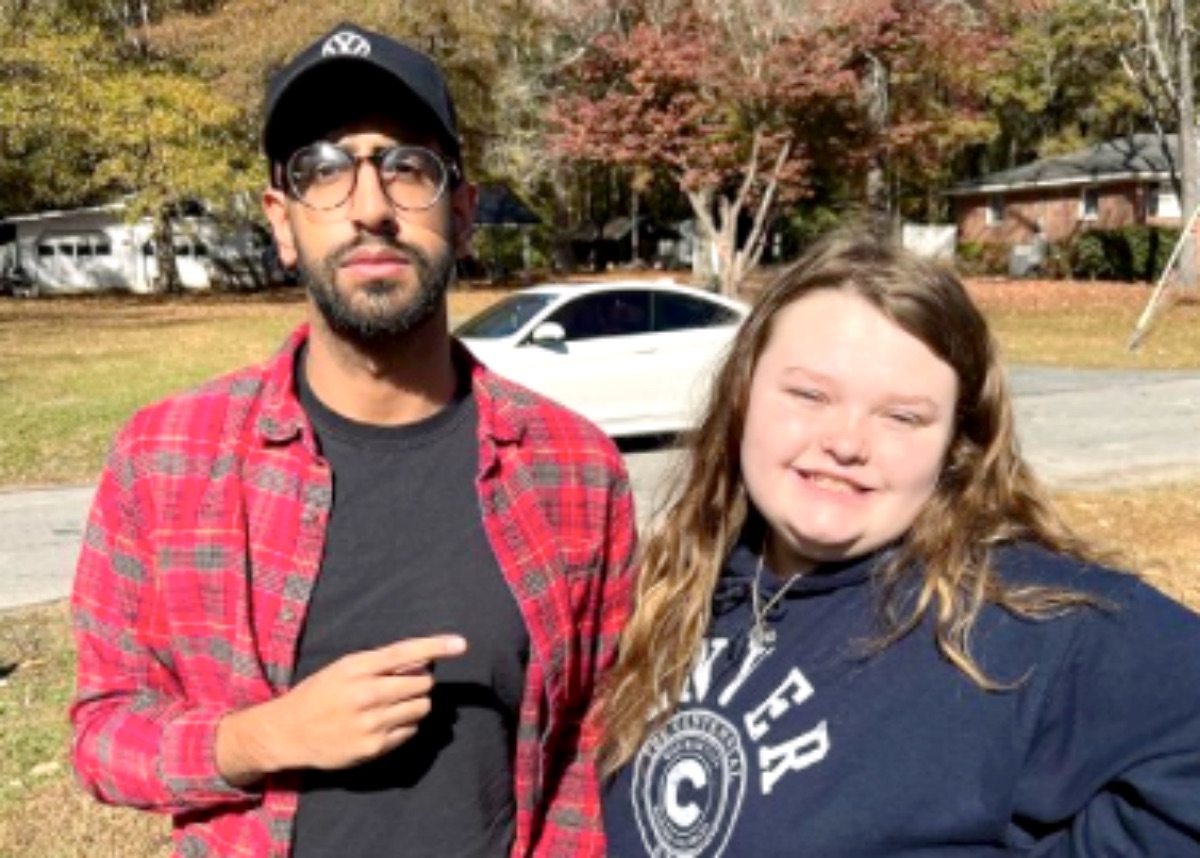 Alana Thompson soared to fame as Honey Boo Boo. But at 16, the “Here Comes Honey Boo Boo” star wants to retire that nickname. And Alana didn’t stop there in speaking out.

Often fat-shamed over her weight, Thompson has decided to fight back. Find out what the 16-year-old reality TV star just revealed about her nickname, bullies, and more below.

“Here Comes Honey Boo Boo” got cancelled in 2014. But fans still think of Alana Thompson by that nickname. Even the show’s spin-off, “Mama June: From Hot To Not,” with an older Alana, didn’t stop fans from using her nickname. 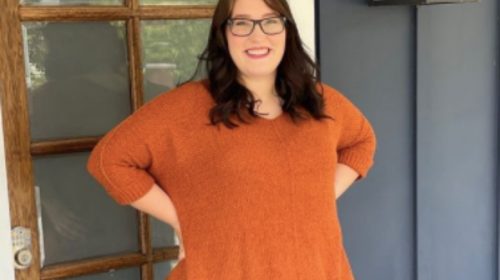 And at 16, Thompson pleads for the nickname to get retired. “My mama did not name me Honey Boo Boo,” pointed out the reality TV star. But she also recognizes that fans seem to feel challenged in accepting her real name.

Beyond asking fans to use her real name, Alana got honest about her life. “To be honest, I do not have many friends. At all,” confessed the 16-year-old. “I don’t trust nobody really, so I don’t have friends.”

And that lack of trust seems understandable. For instance, some viewers mocked Alana’s family as shown on “Here Comes Honey Boo Boo.” And others turn to social media to make fun of her weight.

“Just because I got a little bit of extra meat on my bones, you want to hate me? I’ll never get body shaming,” confessed Thompson. And she believes that by feeling self-confident about her body, she can overcome the fat-shaming bullies. 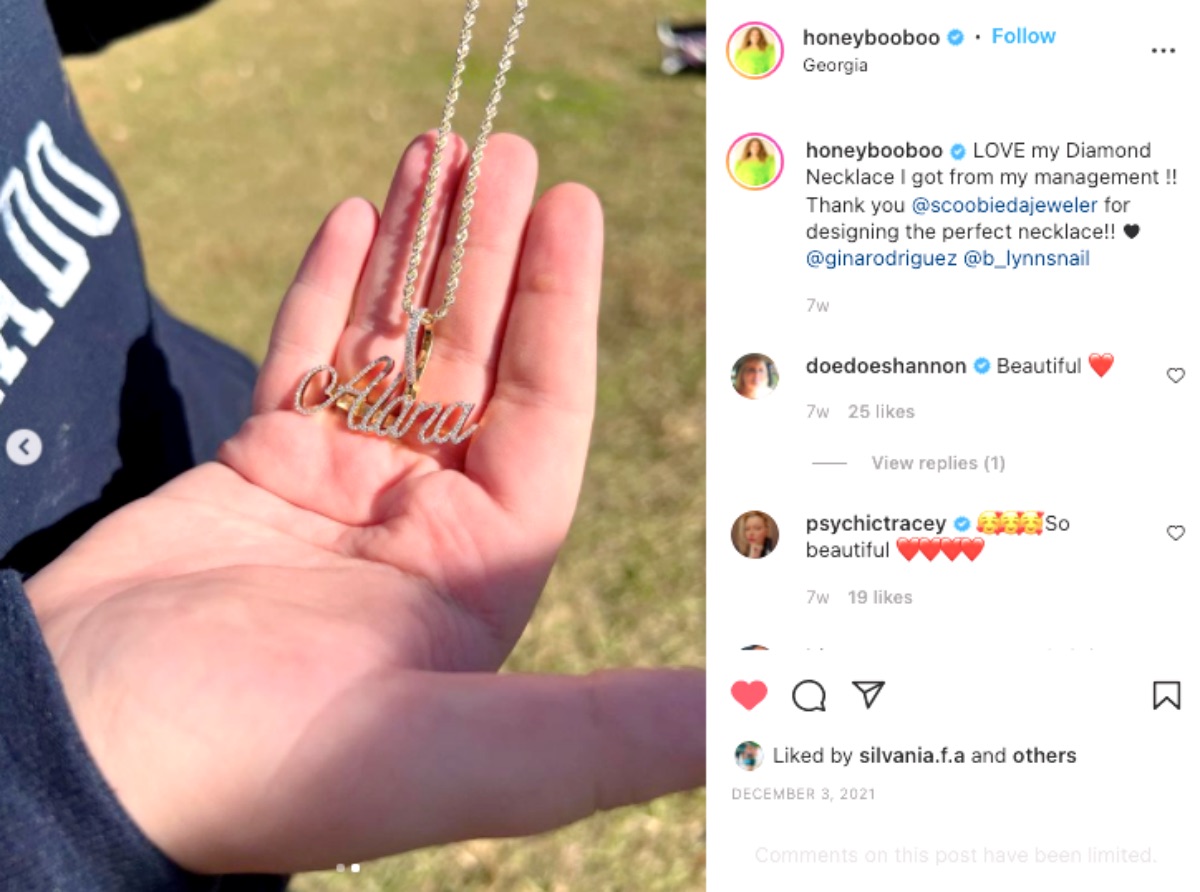 But beyond fat-shaming, Alana also copied with a drug abuse scandal. Thompson’s mother, Mama June, got arrested in 2019. And the charges included drug possession and use.

As a result, Lauryn “Pumpkin” Shannon got custody of Alana. Looking back, Thompson believes that some don’t understand the reality of drug and alcohol abuse. “A lot of folks in this world do not realize how many people are actually really affected by drug and alcohol [use],” shared Alana. “It’s very, very hard. It’s something I’d wish on nobody, for real.”

But Thompson sees hope for her future. And she got very honest about her mother, Mama June. The 16-year-old revealed that June continues to try to recover from her drug abuse days. And the entire family seeks to support that goal.

“When my mama got real bad with her [drug use], I didn’t know where I was going to end up. I’m proud of myself for how far I’ve come,” added Alana. And she hopes that she can feel proud of her mother for her recovery as well.

Tell us what you think about Alana Thompson and her family. And after you’ve shared your views, check back on our site for more reality TV news!