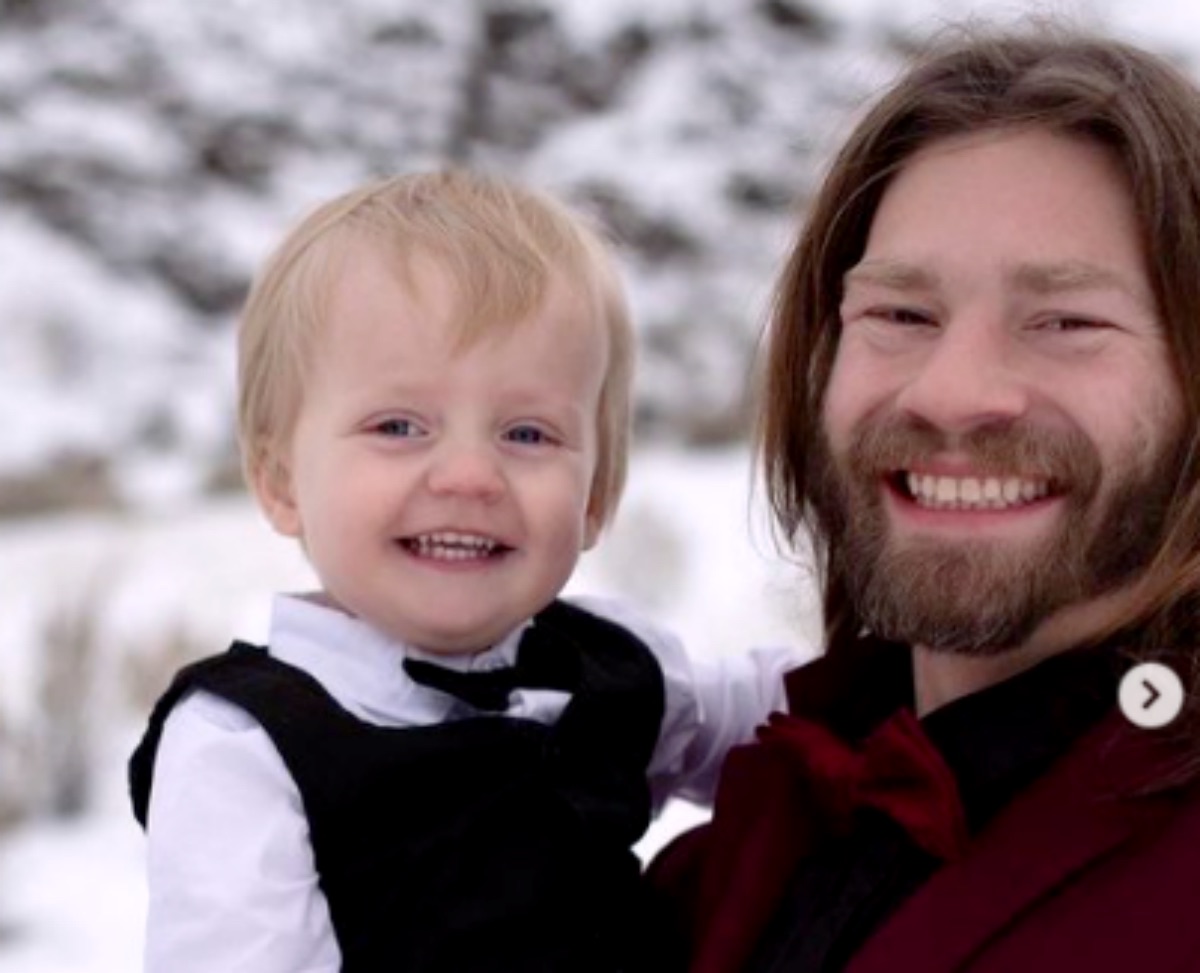 Bear Brown of Alaskan Bush People finally tied the knot with his sweetheart Raiven Adams. “My heart belongs to her.”

ABP fans will recall that the couple first got engaged back in August of 2019 and have since brought a new baby to the mountain, 1 ½-year-old son River. Per People, the two got married on Sunday, January 16, surrounded by family and friends.

Bear Knows ‘Da’ Had the Best Seat for his Wedding 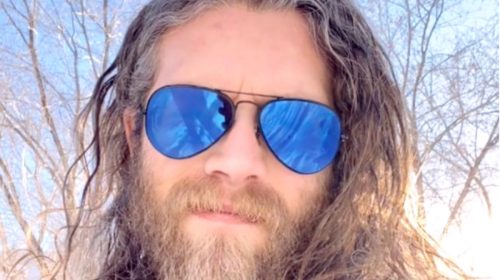 The reality TV star went on to lament that his “Da” wasn’t there to witness the joyous union but added that he knew his father was watching from the “best seat.” He went on to say that he’s looking forward to building a life, family, and home with his new bride, adding that “she’s the love of my life and my heart belongs to her and her alone.”

For her part, Raiven shared gratitude for all the family members that were able to attend the nuptials and added that her new husband looked “very handsome” and that she was “very grateful” for the family they made. 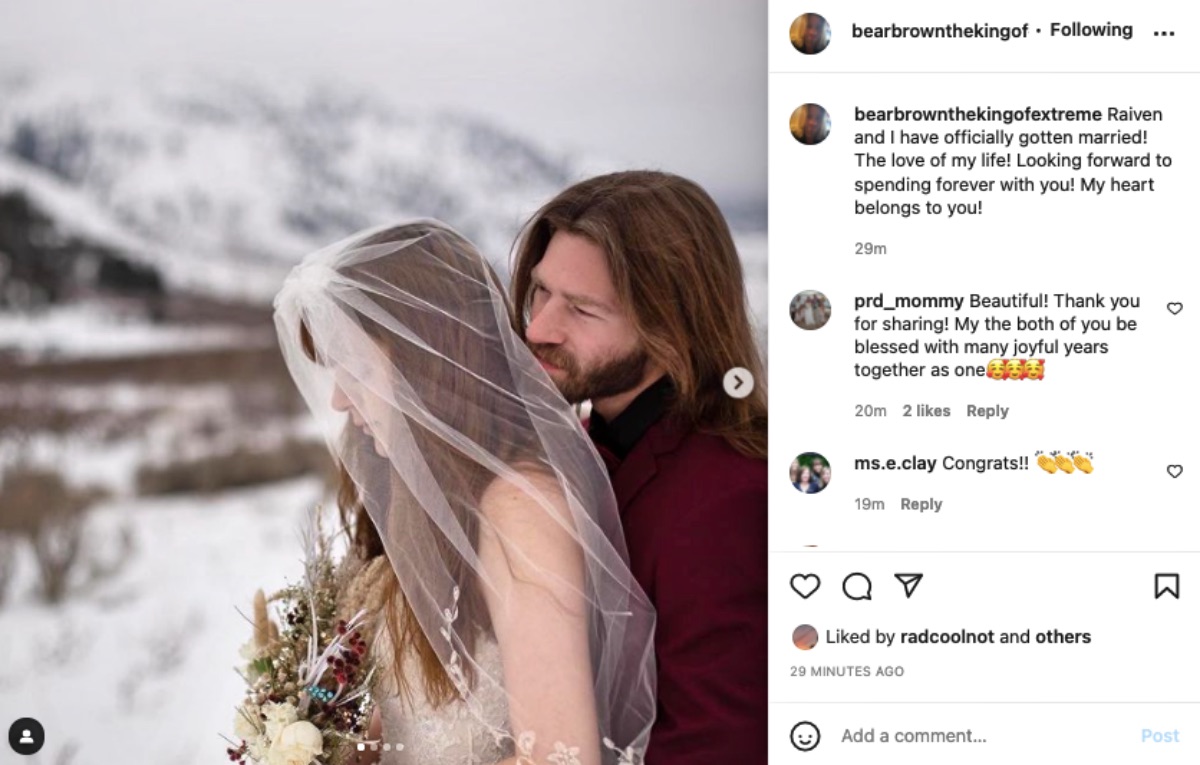 Bear and Raiven Had an On-Again, Off-Again Relationship Until River Arrived

The wedding takes place nearly a year after the 34-year-old Bear Brown first mentioned the coming marriage on Instagram. In that post, he captioned, “Hey everybody! I wanted to let y’all guys know, that very soon I will be a married man!!!! Be sure to check out the new season of Alaskan Bush People and all your questions will be answered!!!! Thank you everyone for all your support!!!! God bless!!!”

Unfortunately, just two weeks after getting engaged back in August 2019, the two split ways as a couple as per a People article from the time. A day after they the couple announced that Raiven was pregnant and, by October, the two were back on again.

After the two once again split in September of 2020, they reunited after bear said he held his son River for the first time. Be sure to stay caught up on all the Alaskan Bush People and return here often for spoilers, news, and updates.