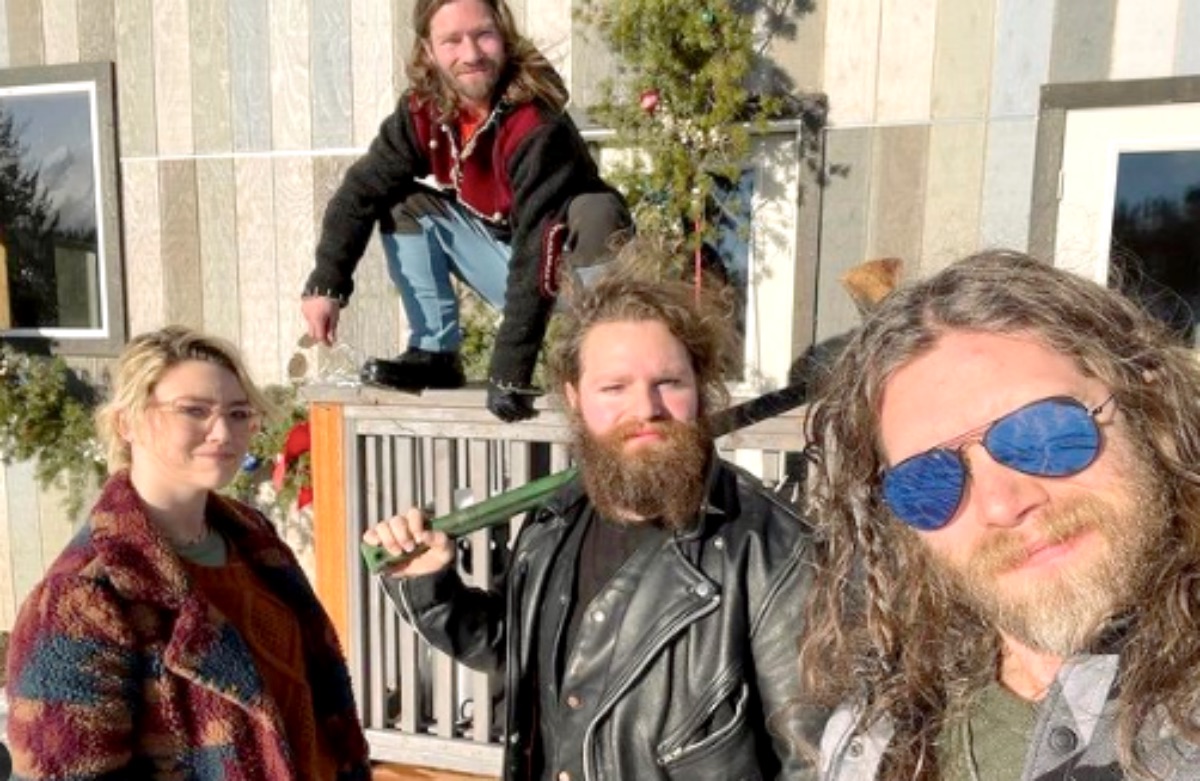 Discovery+ aired a Christmas special for Alaskan Bush People. Fans got to see what it’s like for the Browns in the ranch without Billy in the new episode called the North Pole to North Star, which aired on December 19. Billy tragically died of a heart attack back in February at the age of 68 years old. His death had a major and devastating impact on the Browns. He may no longer be with them but his family are paying tribute to him in various ways.

The Browns had a Secret Santa and they exchanged gifts. They decorated the ranch and they’re all excited for the things that the New Year brings. As for Bear Brown, he wants to keep things simple. 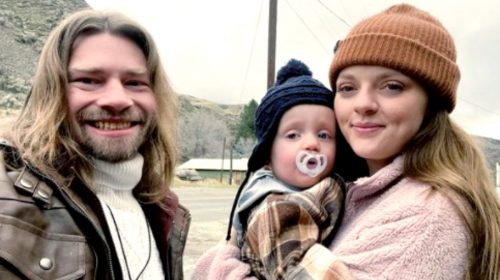 “Keep building up the ranch, keep sticking together like a family should and keep remembering my dad,” he said.

In an interview with Nicki Swift, Bear Brown said that it’s been “a very difficult year” now that their father is no longer with them. The Brown family had to make a lot of adjustments following the death of Billy. He said that they’re trying to keep on moving towards achieving their father’s goal, which is to build a self-sustainable ranch.

They’re also “being together as a family and keeping Da in our hearts this holiday season,” Bear said.

The Browns Celebrate The Holidays

Moving on from a devastating family loss isn’t easy. But the Browns are trying to do so while finding ways to include their late father in their holiday celebration.

Bear and the Browns are continuing their family traditions as part of how they honor their father. It’s difficult for the entire family since they’ll be celebrating their first Christmas without Billy. 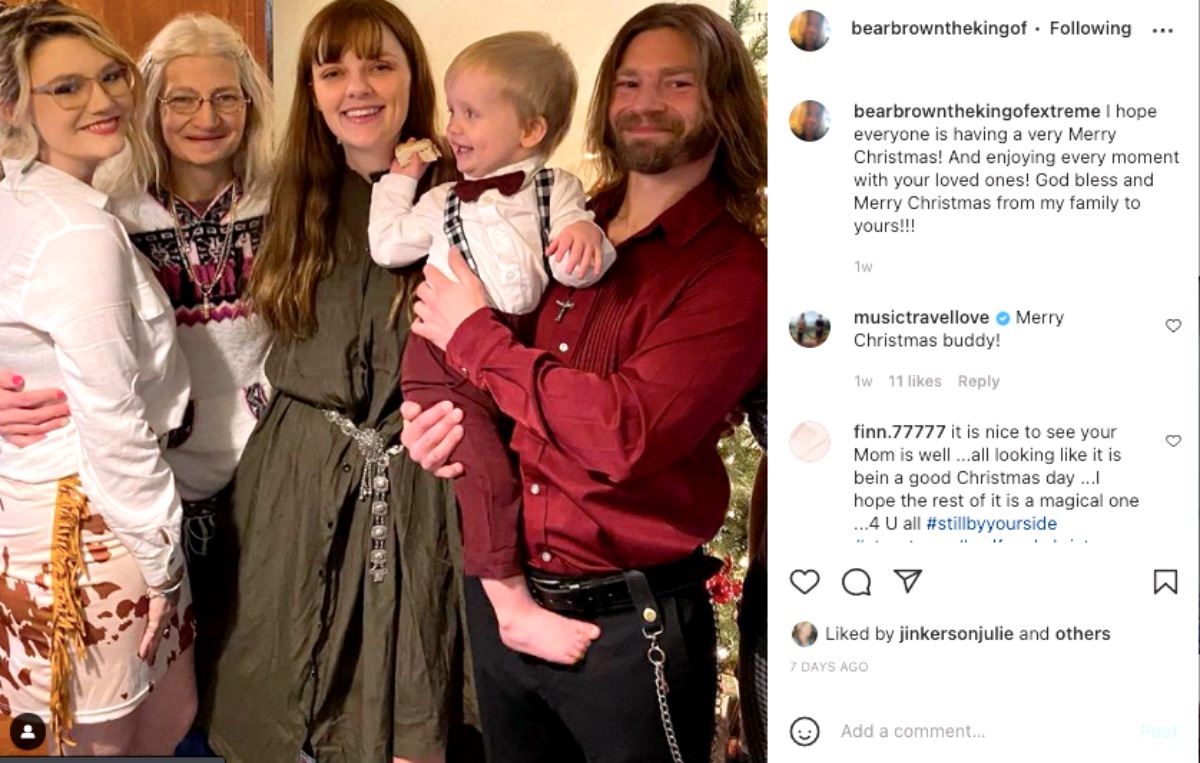 However, they’ve decided to go all out with their holiday decorations on the North Star Ranch. They hung a star on top of the tree that was overlooking the mountain with a wonderful view. He believes that this is something Billy would want.

“Everyone will get to see our Christmas family traditions in action for sure! Hanging up decorations, being together, good food and of course Secret Santa with plenty of homemade gifts!” he added.

Does The Duggar Family Believe in Divorce?