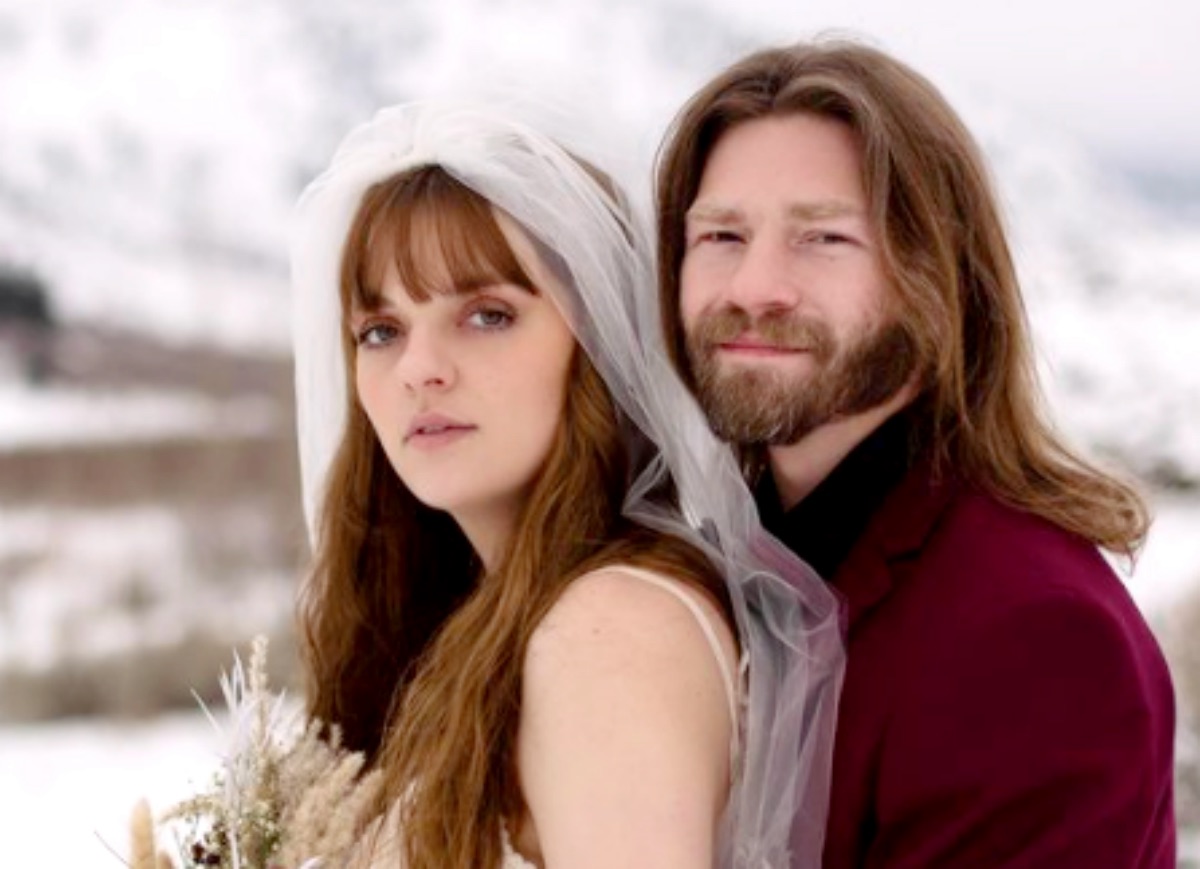 Alaskan Bush People spoilers and updates tease that Raiven Adam was furious and called out a fan’s comment as “uneducated” for asking about Matt Brown. Raiven gave the fan a piece of her mind after the latter noticed Matt’s absence in their wedding family photos.

Viewers of Alaskan Bush People know that Bear Brown and Raiven recently tied the knot. As expected, they had a lot of wedding photos to remember the event. The family looked very happy but just like their father’s funeral, the family’s eldest sibling, Matt Brown, was nowhere to be found. 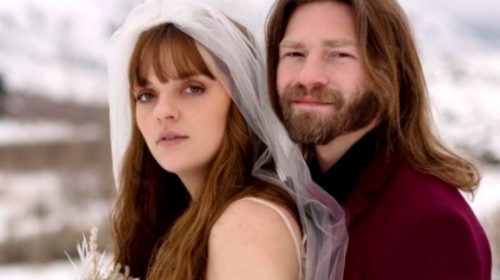 Raiven posted a family photo on her Instagram account and captioned it “Was such a beautiful wedding thanks to our family! A special thank you to my mom for helping with a lot of the setup.”

“Also thank you to @raquell.rose11 for being my maid of honor. Thank you to all the friends and family who could make it as well! And as always thanks to the awesome fans for all the sweet comments!” she added.

It seems like it triggered a nerve because Raiven replied in fury and said the fan’s opinion was “uneducated.”

She added that they don’t know anything about the “issues” they referred to. She also reminded the commenter to let them take care of their family businesses because his opinion was uneducated.

Raiven also explained that they don’t have to share the details as to why just to please the public or to justify Matt’s absence. But she also noted that they love to share their lives with those who have shown their family amazing support.

Her reaction to the fan’s comment made it look like there’s something more to the story between Matt and the rest of the Browns. But fans can only speculate as to what the feud is all about.

Matt’s Separation From The Browns

Fans who’ve been following the show know that Matt hasn’t been around for several seasons. Reports say that he got fired after he checked into rehab. There were also allegations that the show supplied him with drugs rather than help him beat them.

Since his separation from the show and his family, Matt revealed dark family secrets. He’s continuing with his recovery and is living alone, away from his family.