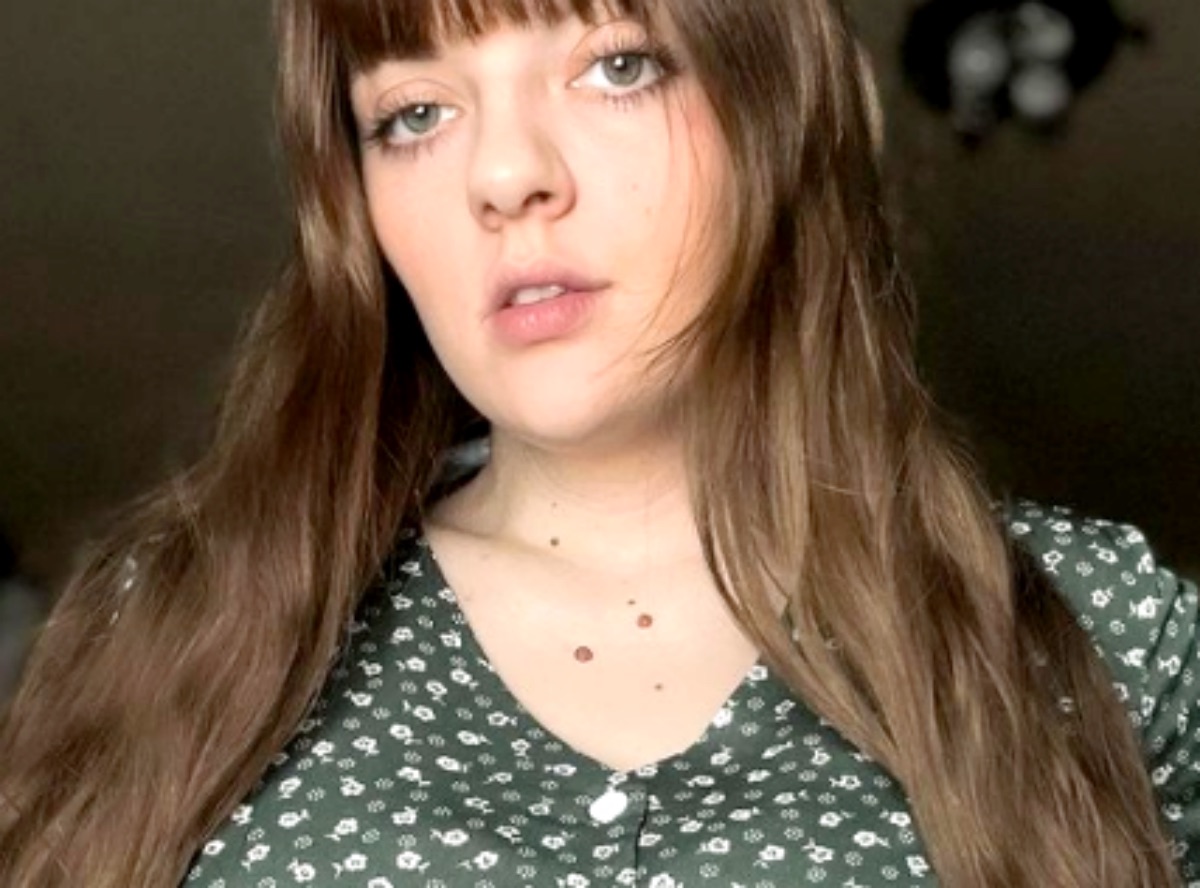 Being known as someone who always defends the family, the “Alaskan Bush People” star Raiven Adams did her part again when Gabe Brown was criticized for wearing eyeliner.

Viewers are aware of Raiven’s on-and-off relationship with Bear Brown, but just last August 2021, the couple gave their relationship another chance since they share a son named River which resulted in her recently moving to Loomis to have more time with the Browns.

The mother of one is known for being feisty for addressing the negative comments on social media, especially if her family becomes the target of the hateful comments.

In one of her recent TikTok posts, Raiven shared a comment that says: “How has Bear been since the tragic loss of his father? Also, can you PLEASE tell Gabe to not wear eyeliner ANYMORE?” 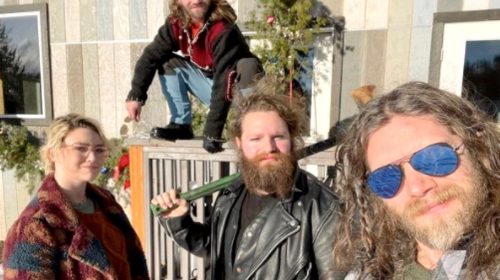 Using the lyrics “You look so dumb right now” from Rihanna’s song “Take A Bow”, she posted a video rolling her eyes in front of the camera and wrote: “Why y’all worried another man’s choices… Literally doesn’t make a difference how he chooses to express himself.”

The post gained a lot of comments from followers commending Raiven for being fearless in expressing her thoughts on social media, especially on TikTok, just like on one of her posts calling out people for saying mean words to mothers who are breastfeeding in public.

‘Alaskan Bush People’: Raiven and Bear Welcome the Year 2022 Together

Raiven Adams and Bear Brown recently celebrated the Yuletide season and New Year together with their son, River. After what the family had been through the past year, the couple hoped for better days ahead of them.

The Discovery Channel followed the growth of the Browns since 2014 and the avid viewers of the show have witnessed how the family came out of after trials, especially the passing of their father, Billy Brown, last February 2021.

The viewers were happy when Raiven shared on Instagram a photo of her and Bear carrying River, while smiling on New Year’s Eve, after the rollercoaster ride of their relationship. She captioned the photo: “Last year, we did a black-and-white photo and this is the best we can get with this active toddler.”

Fans flooded the post with positivity wishing the little family a great year ahead, especially that the couple is back together and ready to move forward as the new year further unfolds.