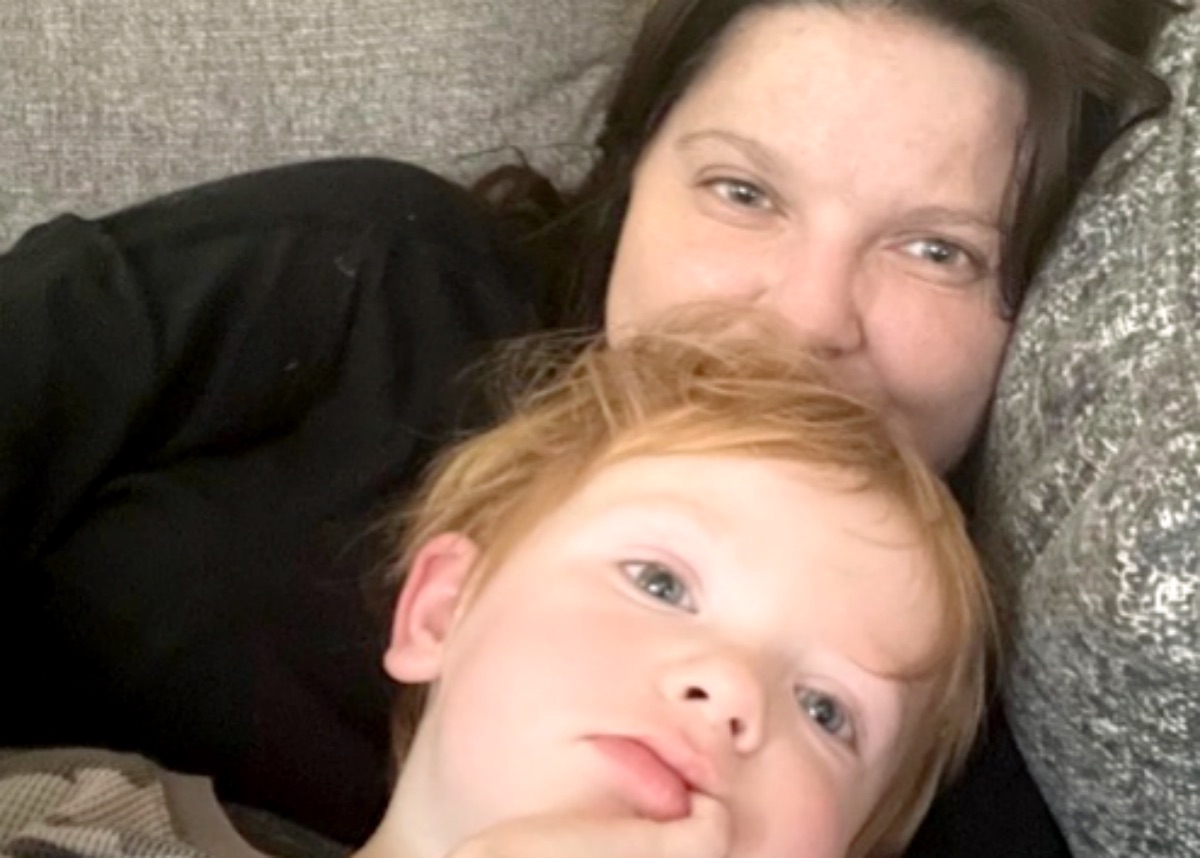 Amy Duggar recently took aim at people who exploit “innocent children and lies for a few clicks” extolling her followers to “block the toxic.”

The 35-year-old Counting On veteran took to Twitter on Friday, January 7 to lambast someone after seeing screenshots she was sent of their DMs. She called the person “toxic” and the DMs “appalling.”

Keep reading and we’ll fill you in.

Who is This ‘Toxic’ Person?

In the tweet, the 19 Kids and Counting alum wrote, “Sometimes I can be naïve and think that everyone is genuinely a good person. But that’s not true, and it’s a sad world. 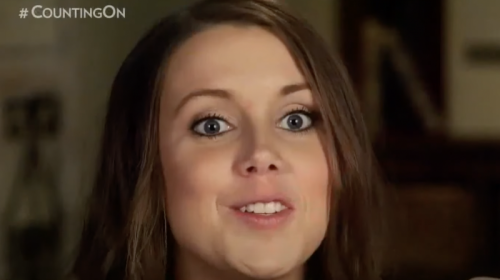 But it’s extremely unhealthy for me to continue to be kind to someone who exploits innocent children and lies for a few clicks.

Initially, it’s not entirely clear who she was targeting with this tweet, but, according to The Sun, Amy claimed that she had been privy to some “appalling” DMs that this “toxic” person had shared while responding to a follower.

Though the reality TV star didn’t make it clear who this person was, in comments it begins to appear that the person in question is social media influencer, Katie Joy.

“People started sending me screenshots of convos they were having with her in dm’s So I started paying more attention and just was appalled,” adding “I just want to be surrounded by good people and zero drama. Ya know?? Life is so short!”

The ‘Toxic’ Person is None Other than Katie Joy

Another follower revealed some knowledge of the person, writing, “So confused.. I thought you were on the same side? How is she exploiting children? Not trying to be a troll, just sincerely not sure what is the issue?“ 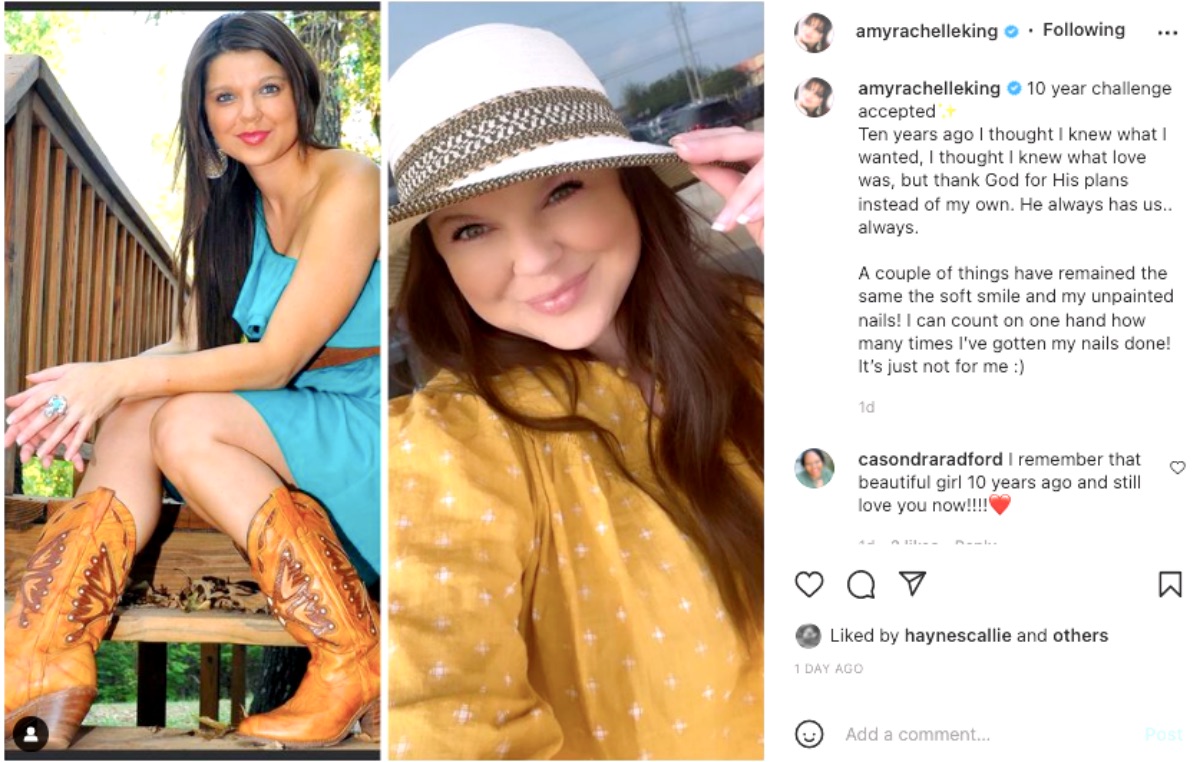 Many of the commenters just used her initials but upon reading them and realizing that the former Counting On star wasn’t disputing anything, it becomes clear that the person in this discussion is none other than withoutacrystalball’s Katie Joy. One follower fueling the fire, wrote, “Katy Joy just said on Instagram that you might of thought you two were friends but ya weren’t see she used you for clout and now she’s using you for content and trying to make you sound ignorant.”

It becomes even more clear who the “toxic” person that Amy Duggar is speaking of is in the following tweet, “Amy, I feel like I really need to say something. You’re absolutely right to stay away from KJ, but that doesn’t mean you should trust any of the people on twitter.” The tweeter concluded, writing, “There are a few people that are worse than KJ that are in your comments. Protect yourself.”

Amy confirmed the identity when she responded, tweeting, “Fully aware and I do not trust many people at all. Thank you.” From looking at withoutacrystalball’s most recent Instagram post it appears that this feud is far from over.