Anna Duggar Feels Like She’s Inside A ‘Living Nightmare’ 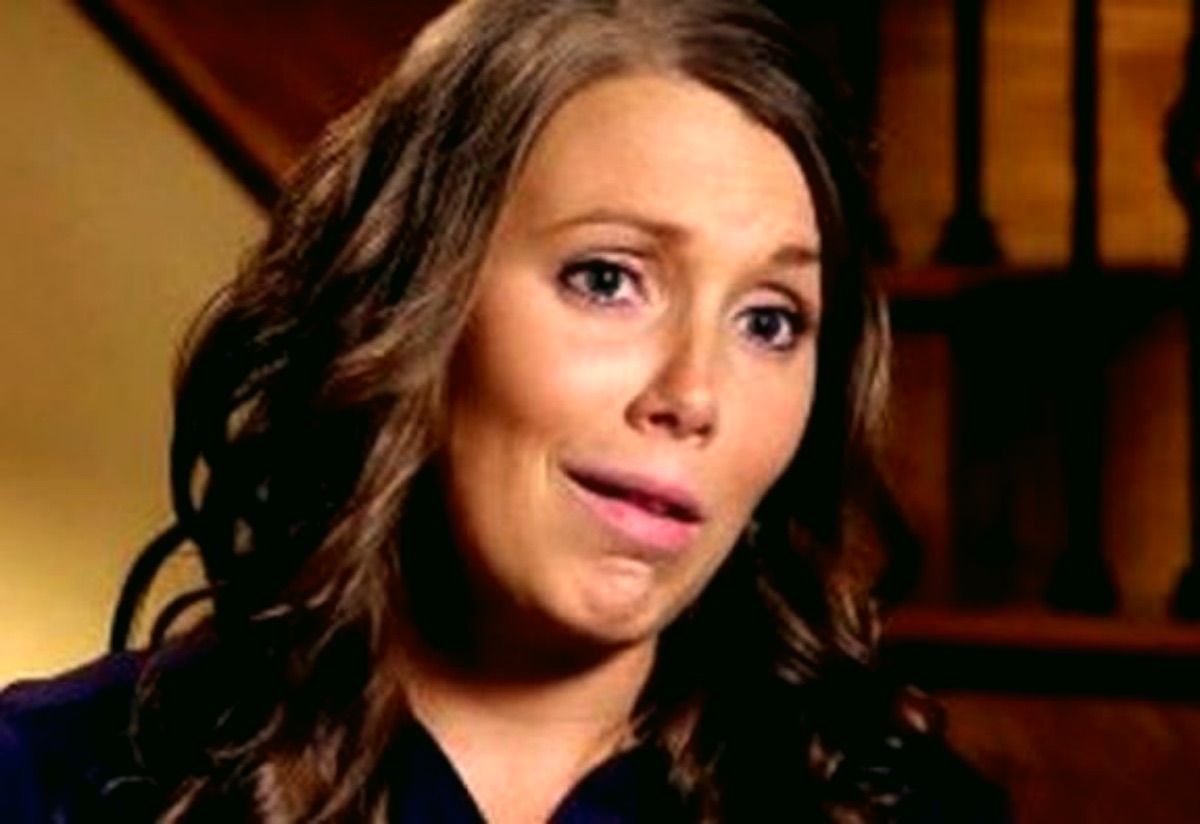 Anna Duggar has become known for sticking with her man Josh Duggar. From allegations that he molested underage women (including some of his own sisters) to using a website designed to facilitate infidelity, Josh repeatedly challenged her loyalty. But the “19 Kids And Counting” star stayed.

Most recently, Josh’s wife even stood by her man amid a guilty verdict for child pornography. But in the wake of that verdict, Anna feels increasingly uncomfortable about her husband, says an insider. Could she support herself if she does divorce Josh? Get the surprising news about her finances and new attitude toward her husband below!

Imagine feeling as if you’re inside a “living nightmare.” That describes Anna Duggar’s daily reality, an insider told In Touch. And the source stunned with another revelation. As a result of Josh’s child pornography conviction, Anna no longer feels certain about staying with her imprisoned husband. Could divorce provide a way out of that nightmare? 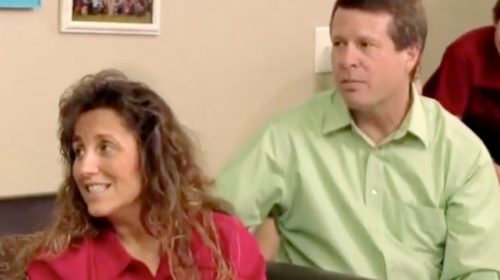 Anna now struggles with deciding whether to stay with Josh Duggar for several reasons, First, his pornography conviction made her see her husband in a new way. “His actions have forced her to look at him as a fallen man who lost his way,” added the source.  Second, Anna no longer feels so certain that standing by Josh through “the bitter end” represented the right choice for her and their seven children.

And looking ahead, Anna may make a dramatic change in her life. The insider dropped several clues as to what Josh’s wife could do next. But Anna may wait until Josh’s upcoming sentencing trial to finalize her future, according to the source.

Anna now needs to figure out how to support herself and the seven children she shares with Josh. But her faith stays strong, added the insider. “She’s leaning on her faith and is certain that it will work out the way it’s supposed to,” noted the source.

However, in terms of support from family members, the Duggars have divided. Some of Josh’s family has sought to reach out to Anna. But others choose to “lay low” to avoid getting tainted by his scandal, pointed out the insider.

“Josh’s troubles may have splintered the family into taking sides,” summed up the source. “But there’s one person who the majority of them continue to support — that’s Anna.” But amid the divided Duggar support, Anna has now turned to a new source of help. 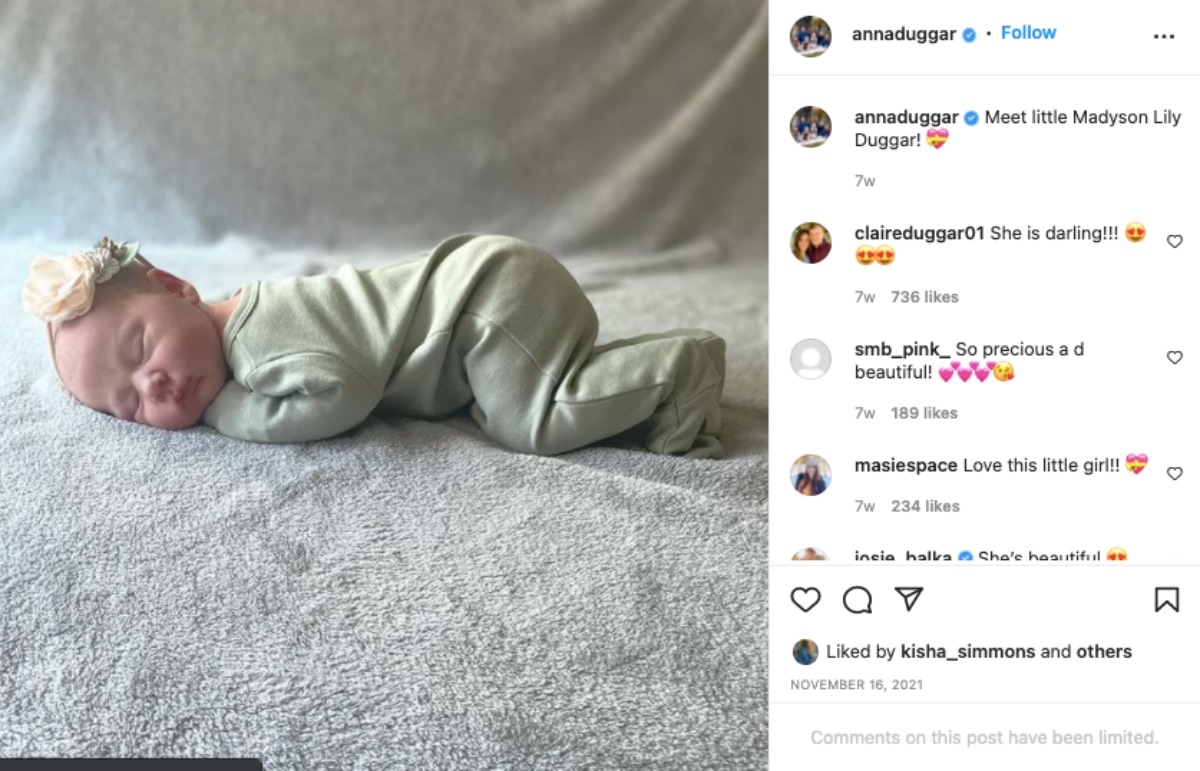 “She does talk to Michelle and some of her sisters-in-laws,” revealed the insider. “She’s been spending more time with her family.” One of eight children, Anna turns to her own parents, brothers, and sisters more than ever before, according to the source.

And Josh’s wife also remains devoted to spending time with their seven children. They range in age from Mackynzie, 12, Michael, 10, and Marcus, 8, to Meredith, 6, Mason, 4, Maryella, 2, and 2-month-old Madyson. But some of those children could reach their teen years without ever seeing their father again. In the wake of his conviction on two charges (one count of receiving child pornography and one count of possessing child pornography), Josh could spend up to 20 years in prison, with $250,000 in fines on each count.

Could Anna Duggar Support Herself Without Josh?

Duggar followers now wonder if Anna could support herself and all seven children if she does divorce Josh. An intriguing look at some financial moves she just made offers the answer, pointed out Showbiz. Prior to Josh’s trial, Anna filed the paperwork for SEVEN Limited Liability Companies!

And Josh’s spouse didn’t stop there. In the interval between her husband’s trial and the Department of Homeland Security’s raid, Anna dissolved two other companies. In addition, she reportedly purchased property on her own. Do those financial moves indicate a secret plan to split from the Duggars? We’ll have to wait and see what she does after his sentencing trial.

What do you predict for Anna’s future? Share your views with us. And then check back on our site for more Duggar family news.