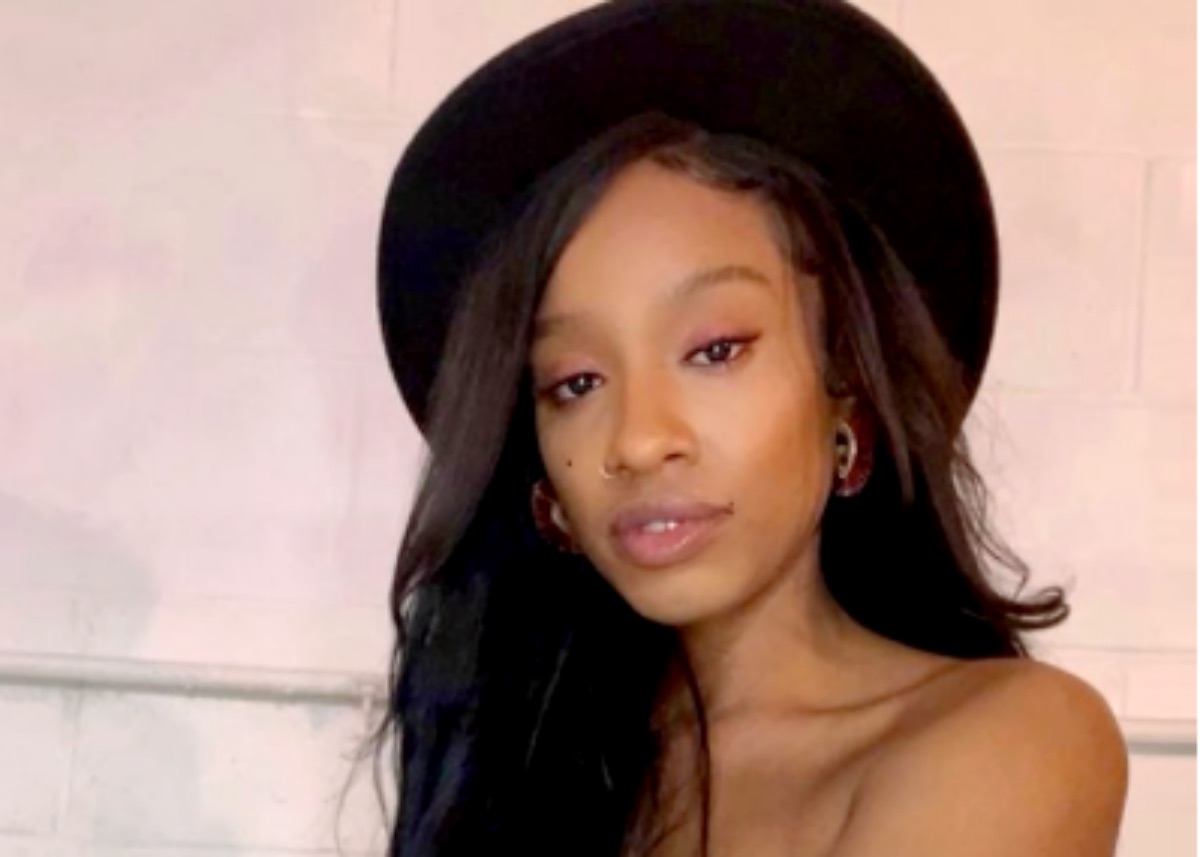 Below Deck Season 9 premiered in October, and now fans saw that Rayna Lindsey, a newcomer, slammed Bravo. Well, as she plans to spill her issues in a live, Bravo fans suspect that they won’t see her in the show again. In fact, a lot of fans feel that’s for the best. So, they told her “bye,” and labeled her a professional “victim.”

Rayna should probably thank her lucky stars that she didn’t work under Captian Sandy Yawn. Fans don’t always agree with the way she manages her vessel, but Rayna might not have been given so much leniency under Sandy. Mind you, Bravo fans generally didn’t seem to like the crew in Season 9 and probably, fans would happily tell people like Heather Chase, “bye” as well. 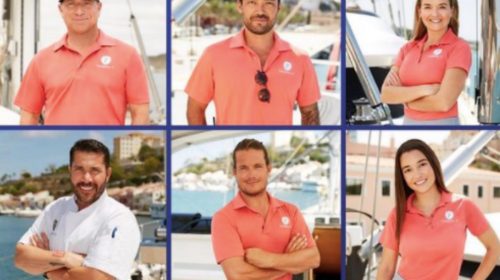 Below Deck star, Rayna only joined the crew in Season 9. Well, the deckhand and scuba diver came with experience, but clearly had little experience with reality TV. Having managed a team at Club Med, she felt she could cope with all the drama of life on a reality TV show. However, fans quickly took a dislike to her as she always seemed to act like a victim. Also, fans welcome new faces in the franchise, but not those that start spilling the tea on their first time in the show.

Rayna Lindsey got upset when Heather used the N-Word. Well, Captain Lee seemed disappointed with Rayna. Already, she ran into trouble for sleeping over time. Then, he grew irritated when she said she accepted Heather’s apology but then blabbed about how she didn’t accept it. Mind you, he was understanding about her feelings. However, right now, he probably hates that she talks out of turn.

The Below Deck newcomer ranted on Instagram about the failings of the Bravo producers and said she goes Live on Sunday to spill more tea. She said that she plans on saying everything they were not allowed to talk about during the Reunion. Well, she probably telegraphs her own farewell from the show. After all, there is such a thing as an NDA.

Below Deck star Rayna Lindsey made it all sound horrid and one of her stories talked about executive producer Lauren Simms. Rayna accused her of barefaced lying. Plus, she aims to spill all her tea to discourage other people of color from joining the show.

Well, she didn’t get many sympathizers from followers of @belowdecksailing on Instagram. One fan said, “She should have been fired early into the season.” Then another fan opined, “She did happen to complain about everything it seemed not [a] good attitude.”

Other folks talked about how Rayna played the victim. This comment illustrated that: “Just how long can a person play victim……for 5 minutes you listen to her and you think, man she had to put up with some bs, and then the 5 minutes is up and you think, man this girl is a professional victim….she shouldn’t go away mad, she should just go away.“

Meanwhile, a lot of critics simply said“Bye” to Rayna.

Be sure to catch up on everything happening with the Bravo franchise right now. Come back here often for more Below deck spoilers, news, and updates.