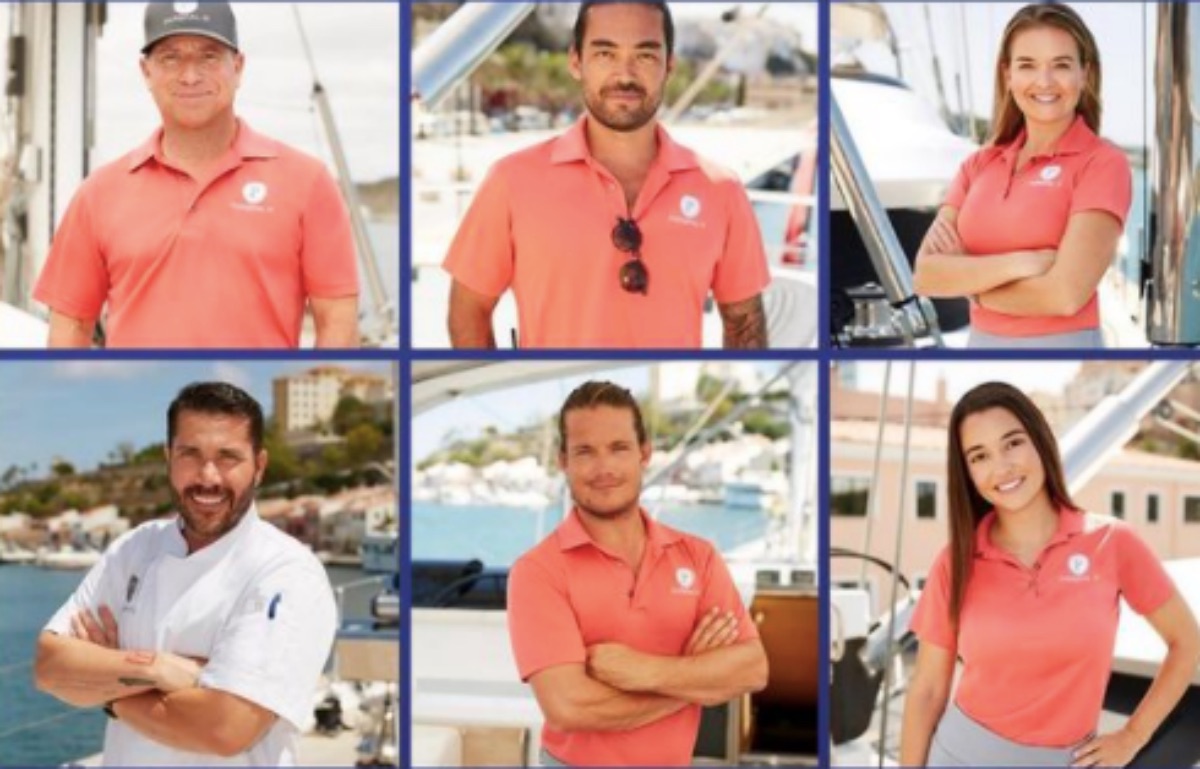 Below Deck Sailing Yacht Season 3 premieres on Bravo on February 21, 2022. The show brings back some of the old crew members. Meanwhile, fans also like the fact that there’s new blood this season. Additionally, fans like Captain Glenn Shephard who returns to oversee the vessel, clients, and crew.

Below Deck Sailing Yacht Season 3 Crew Not Too Controversial

When fans saw the crew of Meditteranean’s Season 6, they gave it the thumbs-down. Recall, Bravo promised an all-new crew. However, the promise was broken as Malia White came back. Meanwhile, Captain Sandy Yawn also returned, and the firing of Heather had already upset fans. This time, it looks like Bravo found favor by just telling everyone who would feature, without making empty promises. 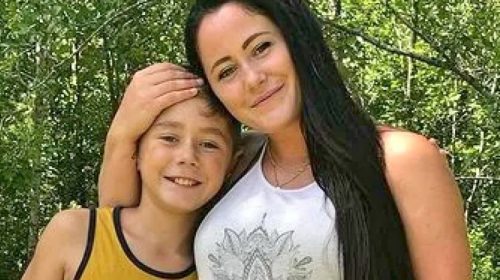 Below Deck Sailing Yacht seems to have a lot of fans who don’t mind not seeing Sandy Yawn. She seems like a nice enough person, but critics find her too bossy with some crew and not bossy enough with others. The LGBTQ community loves her because she has a relationship with EHR girlfriend Leah, but sometimes, reality TV stars need more than that to really hold onto fans. So, for fans who don’t like her much, Season 3 of the spinoff is Sandy Yawn-free.

According to TV Deets, Below Deck Sailing Yacht fans will see Ashley Marti as the third stewardess. She came from New York but during Covid, she decided to expand her life with a sea-going career. Then, the second stewardess, Gabriela Barragan had experience in yachting over a two-year period.

Kelsie Goglia loves adventure and she will be deckhand alongside Tom Pearson who loves the sea. However, fans could expect some drama as he seems keen on a romance. Finally, there’s Marcos Spaziani who apparently turns out delicious meals with his culinary skills.

Below Deck Sailing Yacht fans reacted well to the mix of the old and new. Talking about the newcomers, one fan noted, “I already love Tom [Pearson].” Then another fan noted, “Love Captain Glenn! Interested to see how the new chef does.” Meanwhile, other fans said that the crew has a nice look about them. A lot of other people cheer because Colin, Gary, and especially Daisy return to the show.

You can watch the trailer for Season 3 HERE.

Be sure to catch up on everything happening with the Bravo franchise right now. Come back here often for more Below Deck Sailing Yacht spoilers, news, and updates.