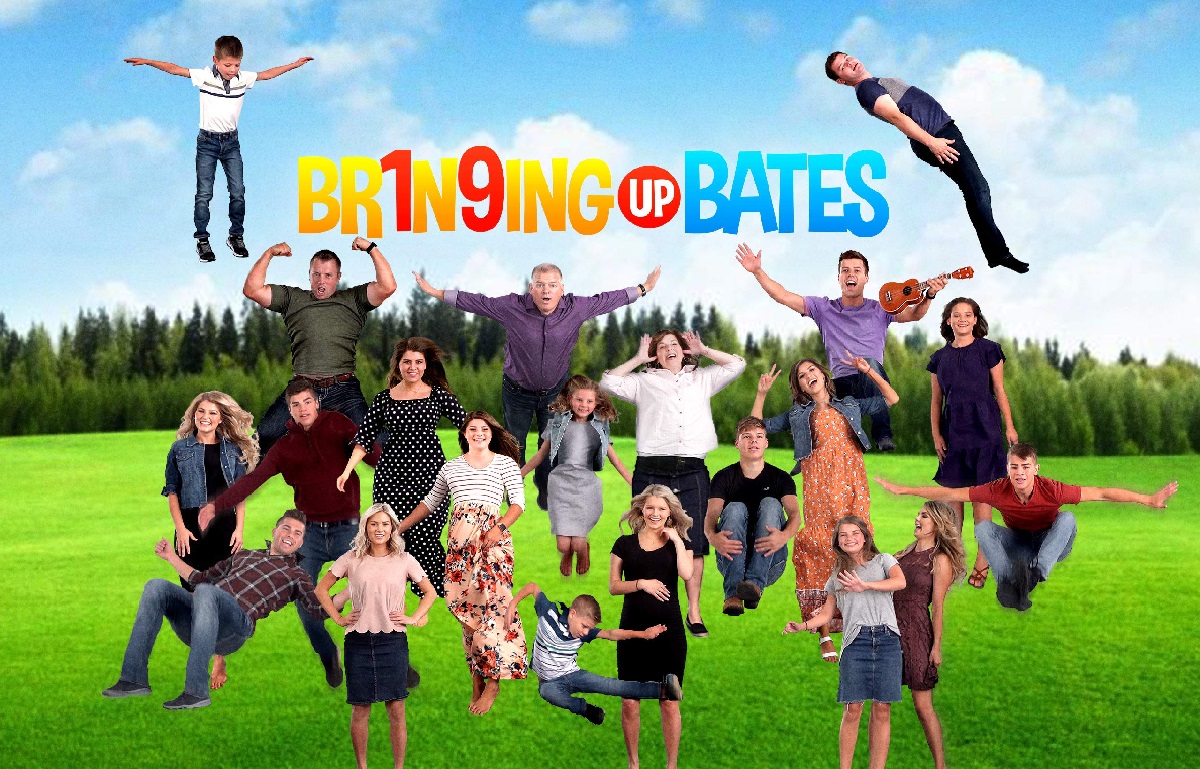 Bringing Up Bates Season 11 Has Been Shelved

It seems very odd that the network canceled the show out of the blue. After all, fans expected to see much more of the family. In fact, Nathan’s wedding was expected to be a highlight.

Some people seem perplexed by the sudden announcement that UPTV takes a new direction with their programming. after all, they filmed and spent a lot of money. However, some people have been calling for the cancellation of the show.

Bringing Up Bates came under fire after TLC dumped the Duggar family and their show, Counting On. Recently, some people felt offended as a video emerged of the family playing at charades.

In it, Lawson Bates pretended to kill one of his brothers with a gun. Instead of guessing the word, “hunting,” one of them yelled out “George Floyd.” However, according to a report by US Weekly, UPTV didn’t say in the statement that any sort of opinions caused them to pull the show.

Bringing Up Bates Canceled – Reason Given

Without A Crystal Ball on Instagram found out about the US Weekly report. Very much a campaigner against religious families that belong to “cults,” Katie Joy sounded jubilant about the news.

She reminded her followers on Instagram, “Without a Crystal Ball has been working tirelessly to get IBLP cult families off the air for years. Normalizing abuse of children & recruiting for a cult for profit is atrocious.”

Well, the statement on the cancellation of Bringing Up Bates by UPTV didn’t mention that as the reason why they pulled the show. Instead, they said that they bring more scripted programs and movies rather than reality TV. Nevertheless, Katie seems a bit skeptical, so of course, now fans want to know the real reason.

The Bates family responded by telling the US Weekly, “We realize God’s timing is always perfect, and we are looking forward to what the future holds for our own family, as well as the network!”

While Without A Crystal Ball specifically denied any credit for the cancellation of Bringing Up Bates, followers congratulated her anyway.

One fan wrote, “I’m guessing they got complaints maybe about the one video about George Floyd either way im glad obviously they felt some kind of pressure to end things with them.”

One rather level-headed follower noted, “They said they weren’t renewing but that doesn’t mean they are taking off all seasons. Unless they do I’m taking their reasoning at face value.”

Another fan opined, “Moving in a new direction”? I was just getting UPtv ads about the new season YESTERDAY on Instagram. This was a quick decision after rightfully weighing the liability risk this family has become to the network.”