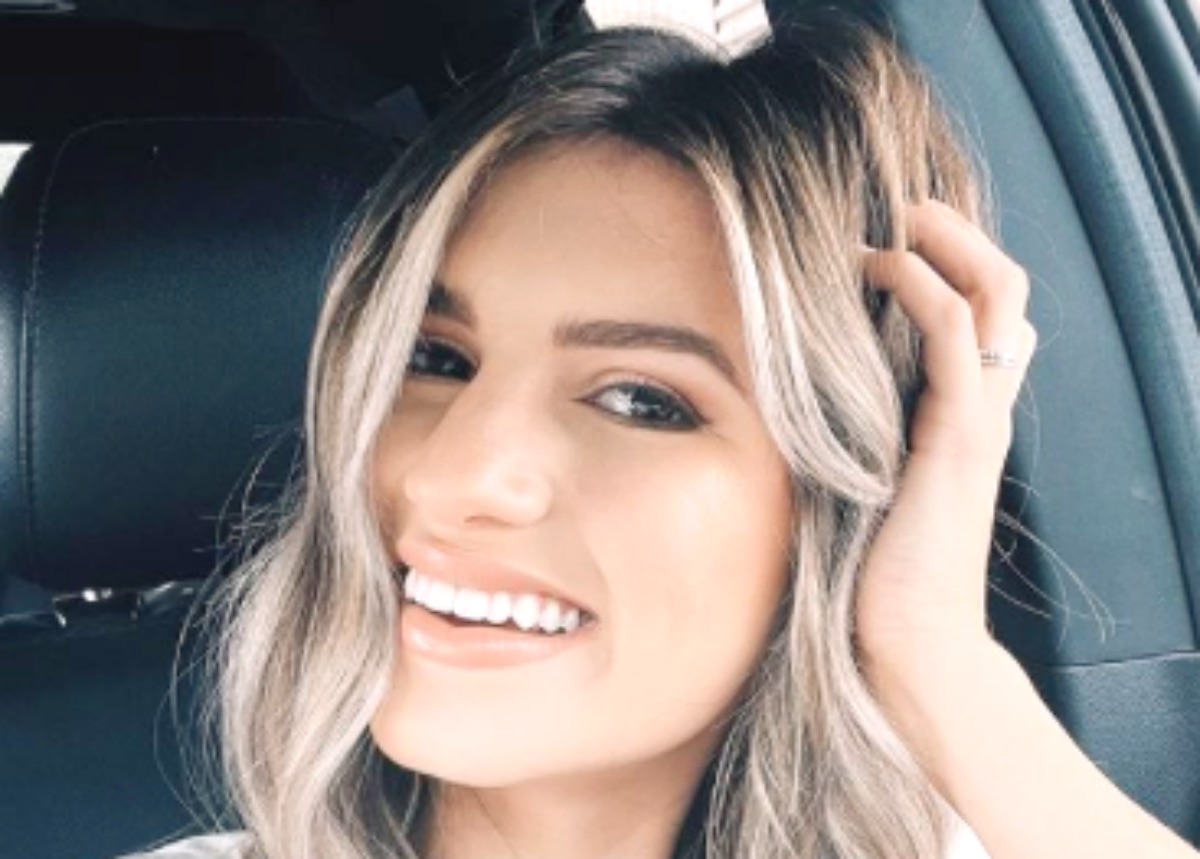 Bringing Up Bates star Carlin Bates took to her vlog on YouTube earlier this month and talked about hunting for a new home. She and her husband Evan Stewart expect a baby boy and they hoped to find a bigger place before that happens. Well, she set her heart on one, but the sad news came that their offer wasn’t accepted.

Carlin and Evan Stewart already raise little Layla, and she’s so cute, that she once said that it makes her hope for about 20 kids. Well, with baby number two on the way, they already realize that they need a bigger home. Loads of children means loads of space so they can run around, and also find some privacy as they get a bit older. 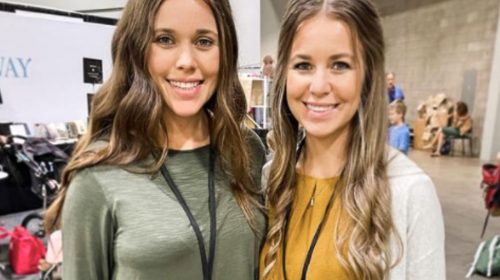 The Bringing Up Bates star often shares about her life on YouTube. Actually, Evan often joins her there. Sometimes, she talks about the joy of life. But sometimes, she talks about illness, or worries about Layla, or even depression. However, as Evan said on January 9, they can’t share only sad things or only good things. After all, that would present an unreal glimpse into their lives. So, they try and balance it out. This time, they shared the bad news about their dream home.

Bringing Up Bates Stars Evan And Carlin Were So Excited

Carlin and Evan Stewart seemed thrilled with the home that they found. Terribly excited, Evan said that it was “the furthest” they progressed in finding a perfect place for themselves. As they rent a place at the moment, they set their hearts on God helping them to buy the dream house. However, it was not to be. 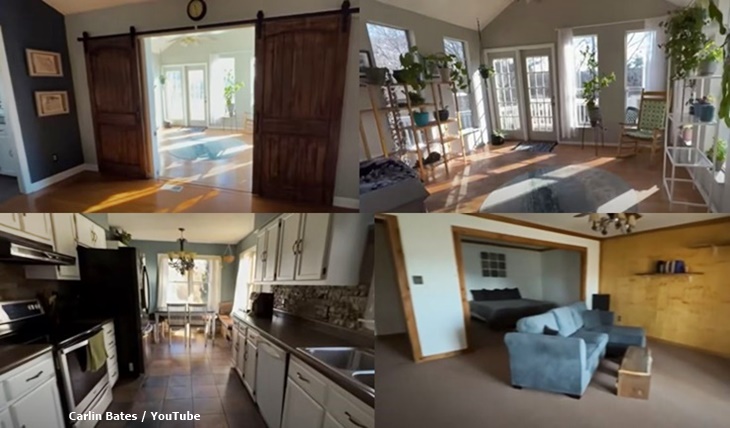 Nine days after the Bringing Up Bates couple posted about their dream home, the news came that their offer was rejected. It came in a video that showed the couple taking a few days to themselves while Evan’s mom babysat Layla. Additionally, Carlin had been unwell, so they decided some alone-time was the best medicine.

Goodbye To The Dream Home

Bringing Up Bates star Carlin seems on the verge of tears after Evan told their fans their dream home wasn’t meant for them. However, the couple believes that obviously, their plan didn’t fit in with God’s. So, they remain philosophical about it. Still, it’s always hard to say goodbye to dreams.

Hopefully, in time, they find their special somewhere and make a happy home for their growing family. Also, it would be nice if Carlin soon stops feeling unwell, and safely welcomes a healthy baby boy.